India vs Afghanistan Dream11 Prediction: After playing against four strong teams in the World Cup, India will be taking on two dark horses in their next two matches on 22nd and 27th June 2019. Despite suffering from few injuries, India won’t be too tensed as they will face an under-confident Afghanistan in their fifth match on Saturday.

Given Bhuvneshwar Kumar has been ruled out for the next two games, Mohammad Shami is likely to replace him in the Afghanistan game. With India currently very well placed in the tournament, they would like to give Shami some game time before going into the big game.

It is also understood that Vijay Shankar has also picked up an injury on his toe during a practice session. Rishabh Pant who has just been included in the side as a replacement for Shikhar Dhawan might get to play his first match in the World Cup.

Afghanistan came as dark horses in the tournament, boasting of arguably best spinners in the World. However, teams have probably forgotten the impact Rashid Khan and Mujeeb Ur Rahman have been creating for the past couple of years. In the last match against England, Afghanistan’s best bowler Rashid Khan was plundered for 110 runs in nine overs. The likes of Mujeeb Ur Rahman and Mohammad Nabi too failed to pick wickets in the match. India would look to take advantage of that and would go all guns blazing against the spinners. 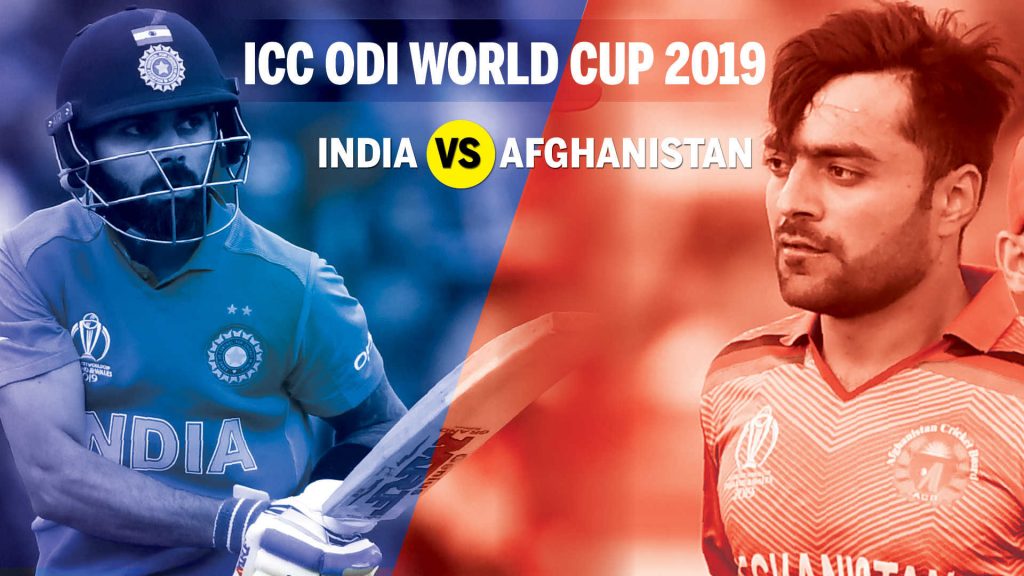 Unarguably, Rohit Sharma is in the contention for the highest run-scorers in the tournament. It has been a dream start for India’s vice-captain, boasting of scores such as 122, 57, and 140 in three matches he has batted so far. Rohit has already played two match-winning innings against sides like South Africa and Pakistan. With two hundred already in the tournament, he would look to have another one ahead of the game against Afghanistan.

A lot will be on KL Rahul’s shoulder as well to give India an ideal start in the tournament. Kl Rahul played a handy 57-run knock in the last game against Pakistan. The last game would have given a lot of confidence as he would like to take his game only a notch higher from here on.

The run-machine Virat Kohli has made the most of whatever opportunities have come his way in the tournament so far. Barring the South Africa match, the Indian skipper played fabulously in the other two games against Australia and Pakistan. He scored 82 and 77 against Australia and Pakistan respectively. Given his hunger for runs and milestones, he would eking to score his first century in the World Cup in India’s next game against Afghanistan.

Afghanistan’s skipper Gulbadin Naib is a pretty handy customer for any fantasy team owing to all-rounder ability. The Afghanistan all-rounder will give you points both with his batting and bowling. Gulbadin performed wonderfully in Afghanistan’s last match against England.  He scored a valiant 28-ball 37 and also picked three crucial wickets in the match. 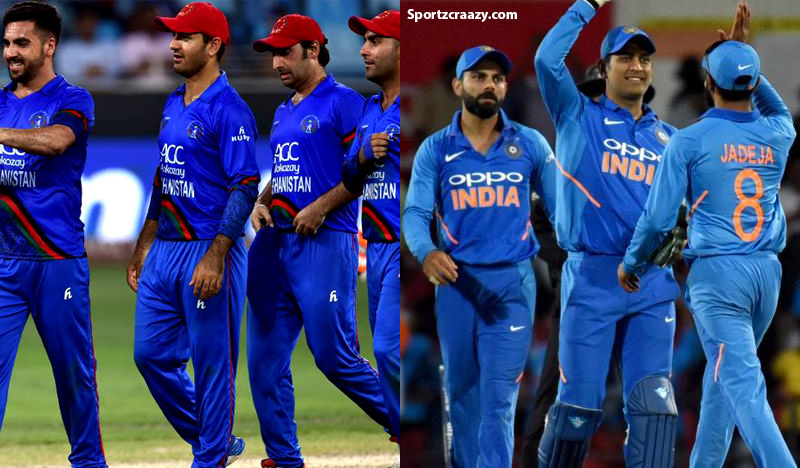