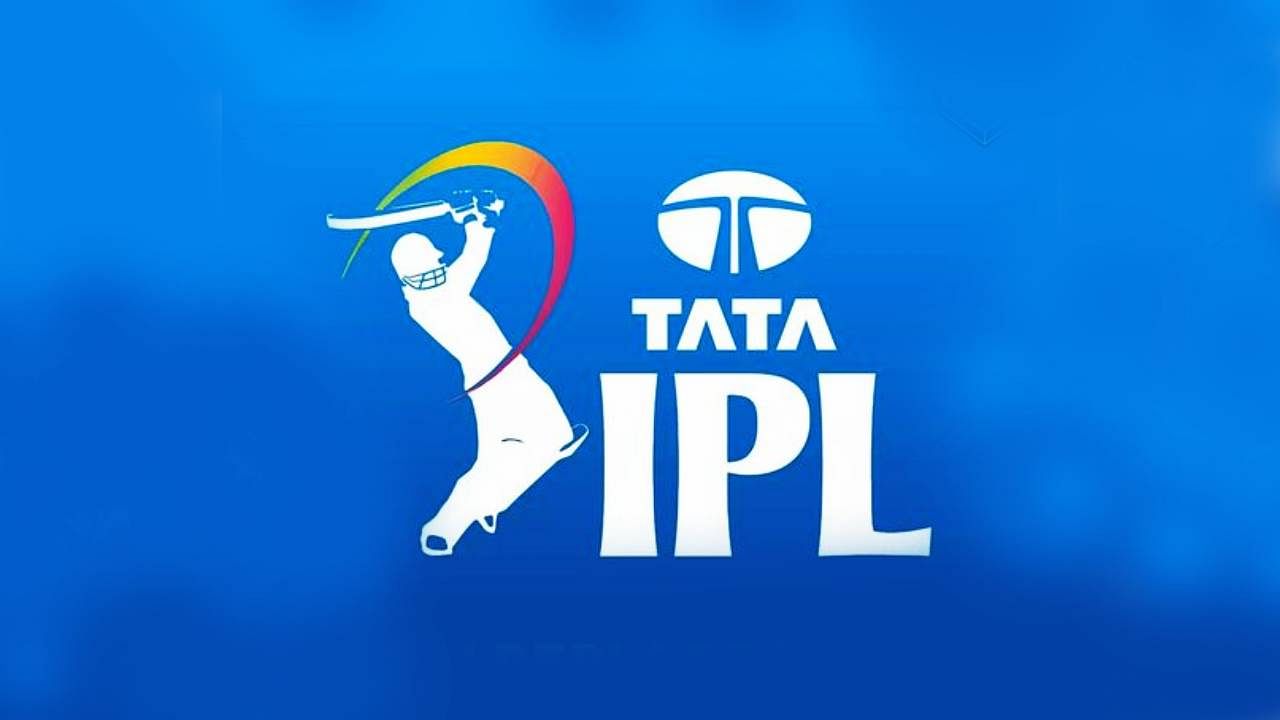 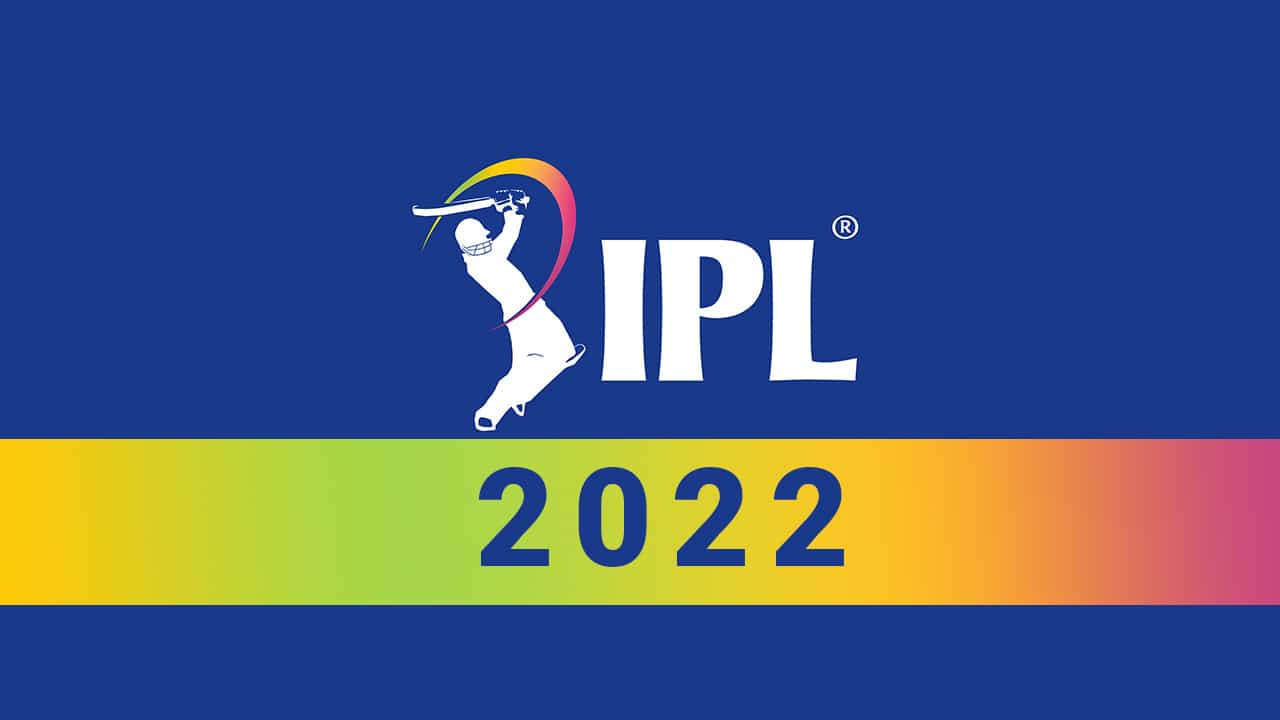 One of the biggest T20 franchise league in the world have revealed their start and end date  of next edition which will start from 26th March 2022 and will end on 29th May 2022.

It will be a 74 match contest in which 70 matches will be part of league stage as the next edition of cash rich league will have a presence of 10 teams so team of five will be divided into group of two based on the number of titles they have won till date.

Mumbai Indians who have won maximum five IPL titles are in Group 1 and they are at the top along with KKR, RR, DC and LSG.

Chennai Super Kings who have won four IPL titles are placed in Group 2 are at the top with teams like SRH, RCB, PBKS and GT.

Every team will play 14 matches (7 at Home and 7 away) across four venues spread across Mumbai and Pune at Wankhede Stadium, Brabourne Stadium, DY Patil Stadium and MCA international stadium which will host total 70 matches.

The new format is currently based on 2011 format of IPL which has been tweaked little bit this time around as every team will play against other team in the same group twice along with playing top seeding team of other group twice which in turn will make the number of matches till 10 and then they will be playing other four teams once in the other group which will count the total number of matches to 14.

For e.g Mumbai Indians placed in Group 1 will be playing other teams in their group twice along with playing other group top seeded team CSK twice and then they will play once against the other team of the different group. Last year Champions CSK and five times title winner Mumbai Indians are certainly the favourites to lift the cash rich league till date.