A Patna, Bihar based team, Patna Pirates is the most successful team with a record three titles to their name. The team is currently led by Pardeep Narwal and coached by Ram Mehar Singh. The team plays its home matches at Patliputra Sports Complex, Patna.

The Pirates were one of the eight founding members of the Pro Kabaddi League in 2014. They have since been the constant performers in the league, throughout 7 seasons. 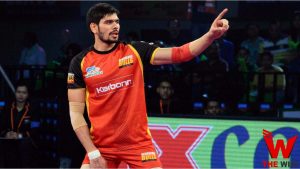 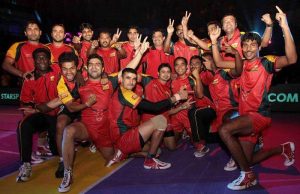 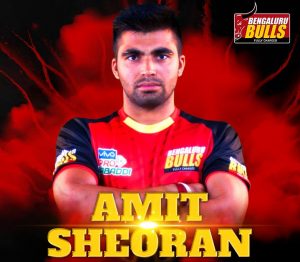 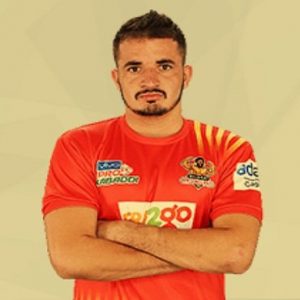