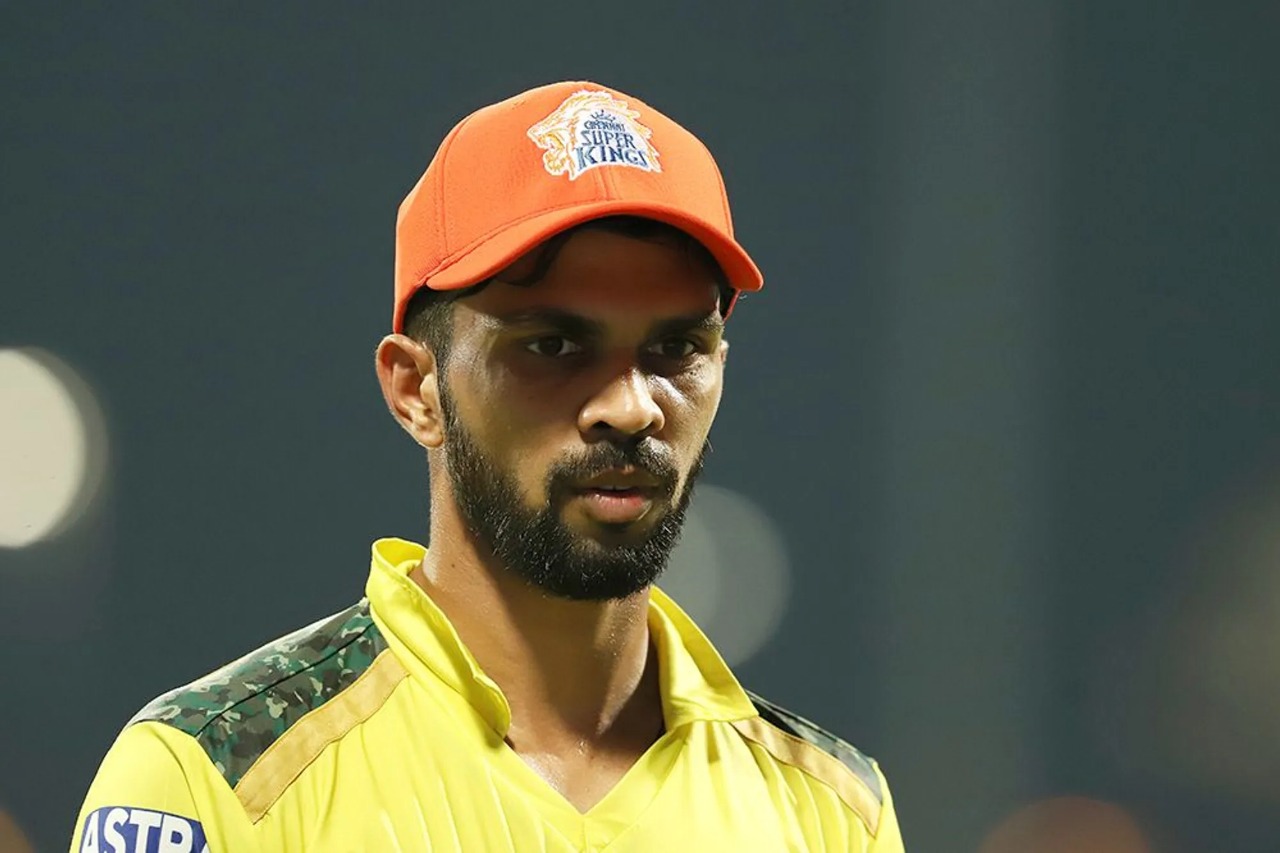 In Indian Premier League 2022, Orange Cap is an award that is given every season to the leading run-getter in the following IPL season. Orange Cap was started in the first edition of IPL of the tournament in 2008.

This table shows the top run-getters of the season along with their statistics for IPL 2021. The leader of this list is handed the orange cap after every match

In the last edition of IPL CSK’s Ruturaj Gaikwad won the Orange Cap holder for scoring 635 runs the most runs in IPL 2021.

Across 14 editions there have been 10 IPL Orange Cap winners.

The First Player to win Orange Cap was Shaun Marsh. wherein he scored 616 runs in 11 matches which were the most runs scored by a batsman in the first season of the Indian Premier League.

The record for most runs in the IPL season belongs to Former RCB Skipper Virat Kohli who scored 973 in just 16 innings.

Across 14 editions there have been 10 IPL Orange Cap winners.

Also, Check the List of all IPL Orange Cap Winners