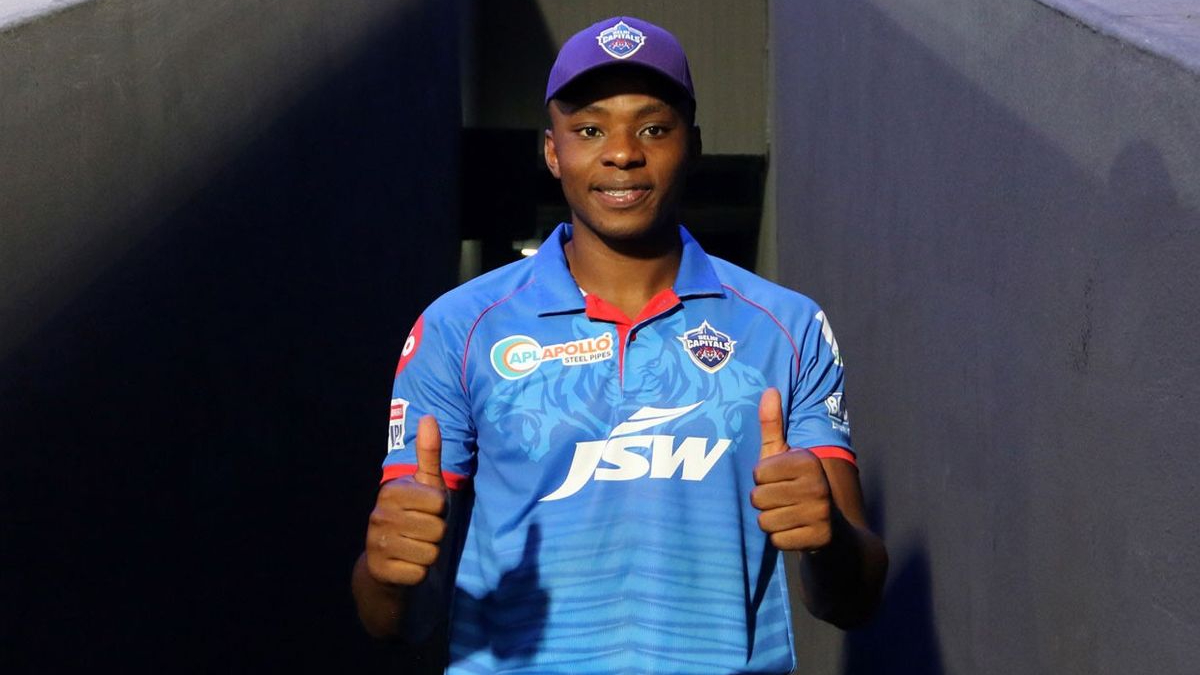 The IPL Purple Cap is presented to the bowler who takes the most number of wickets in the following Indian Premier League season. Purple Cap was started in the first edition of IPL of the tournament in 2008. First Bowler to win the purple cap was Sohail Tanvir. He took 22 wickets in 11 matches.

In Indian Premier League 2022, Purple Cap is an award that is given every season to the leading wicket-taker in the IPL season.

West Indies fast pacer, Dwayne Bravo’s 32 wickets in the 2013 season is the most by a bowler in a single IPL season. In the last edition of IPL Delhi Capital’s Kagiso Rabada won the purple cap for taking 30 wickets in just 17 matches.

Also, Check the List of all IPL Purple Cap Winners