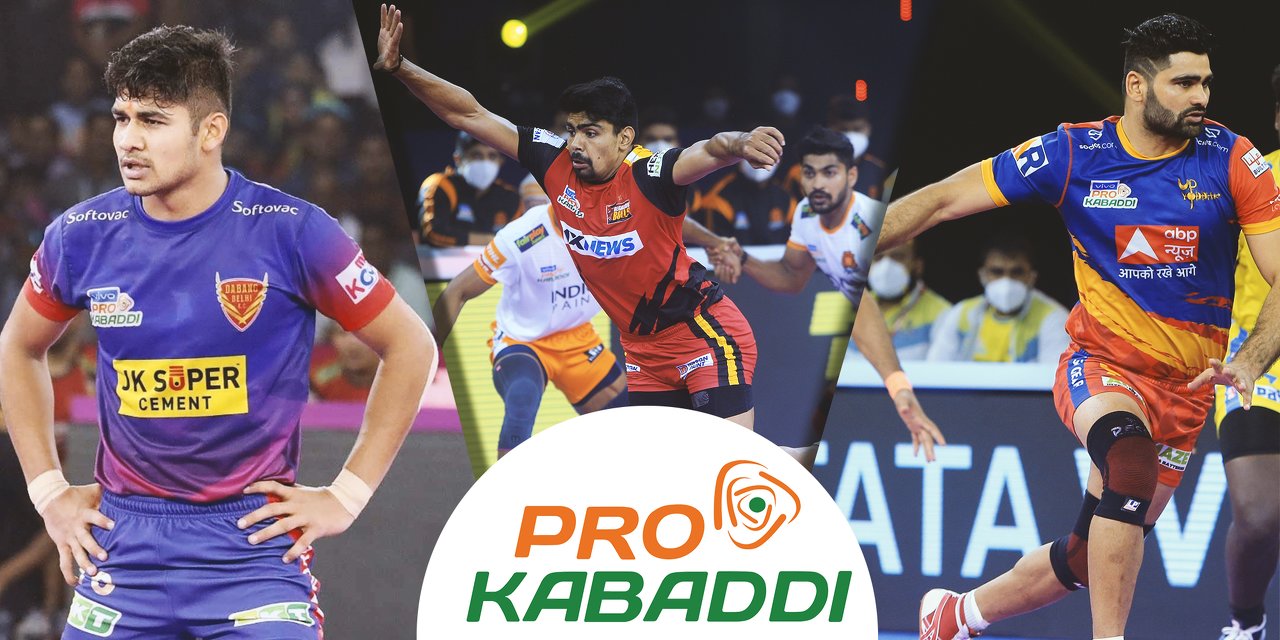 Kabaddi fans are eagerly waiting for the new PKL season. As the wait is over as Mashal Sports will soon announce the dates on Pro Kabaddi. Every new season starts with retained players then an auction and then the mega event starts.

Pro Kabaddi League Season 9: The much-awaited Pro Kabaddi 2022-23 is all set to host its Season 9, starting from early 7th october and will go on till December’2022.

Pro Kabaddi League started back in 2014 and has gained huge success in its first season itself as very few Indian Kabaddi fans would have expected it to become the second most followed sporting league in the country after the Indian Premier League.

Pro Kabaddi League Season 9 will be held in a round-robin format. All 12 teams will play against each other in as many as 132 matches before the top six teams would qualify for the playoffs stages.

Previous year due to the pandemic there was limitations on fans in the stadium but this year there are no limitations and this time PKL season 9 will host matches in different venues/cities as compared to last season’s PKL season 8 which was only played in Hyderabad.

Here’s a look at all the 12 teams, its owners and the coaching staff: