Ballon d’Or 2021: Who will win the Ballon d’Or? Leo Messi or Robert Lewandoswki 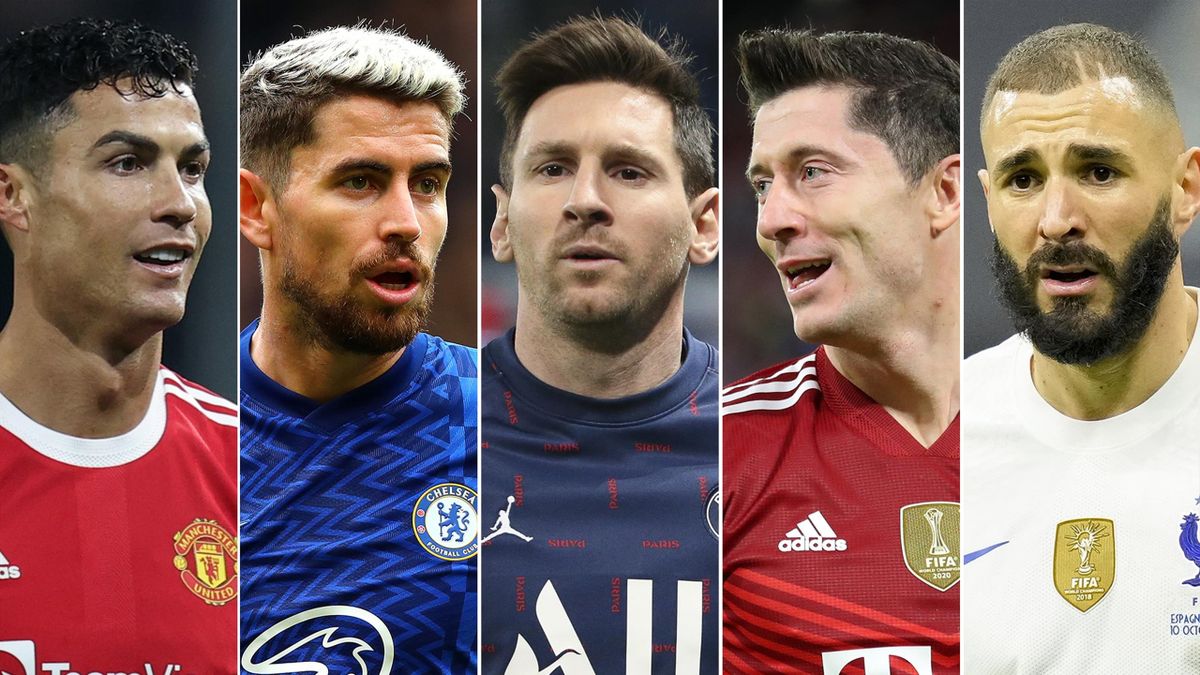 The Ballon d’Or never fails to create discussion and excitement as fans and pundits debate the rightful winner of the annual prize.


For more than the last decade, Cristiano Ronaldo and Lionel Messi have dominated the football, although Luka Modric broke up the duopoly in 2018 before Messi claimed the most recent award.

After COVID-19 canceled the awarding of a 2020 Ballon d’Or, the list of nominees for 2021 includes the three most recent winners plus 27 other players. One name of the 30 will be chosen at the award ceremony on Monday, November 29 in Paris.

Everything is ready… ✨✨✨ #ballondor pic.twitter.com/zTDFHd8pze

Prediction on who will win the Ballon d’Or?

Lionel Messi who has the most Ballon d’Or wins in history is once again nominated isn’t exactly a surprise, nor is it shocking to see Messi among the favorites to claim the award this year.

Even at his bad phase in his last season at Barcelona, Lionel Messi still managed to lead La Liga in goals with 30. However, Messi’s continued club brilliance is but a sidebar to his narrative over the past year, as the 34-year-old superstar finally led his country to an international trophy with Argentina’s Copa America triumph over the summer.

Last year might be the best year for Lewandowski and was the favorite to win Ballon dor but due to covid and fewer football events the award was canceled and many fans thought Lewandowski got robbed and should’ve won the award.

Lewandowski poured in a ridiculous 41 goals in the Bundesliga in 2020-21 — 13 more than the next highest scorer. His prowess extended to the Champions League, where he scored in six straight appearances in Bayern’s run to the quarterfinals, and with three goals in three games for Poland at Euro 2020.

This might be Lewandowski’s best shot at a Ballon d’Or.

Karim Benzema scored 23 La Liga goals in 2020-21, good for second place in the Pichichi Trophy race behind Lionel Messi. Also notable was Benzema’s return to the France national team, with whom he scored four goals in four appearances at Euro 2020.

The Italian midfielder was hugely influential in Chelsea’s unlikely 2020-21 Champions League title run and played a big hand in his national side’s Euro 2020 championship, earning him the UEFA Men’s Player of the Year Award.