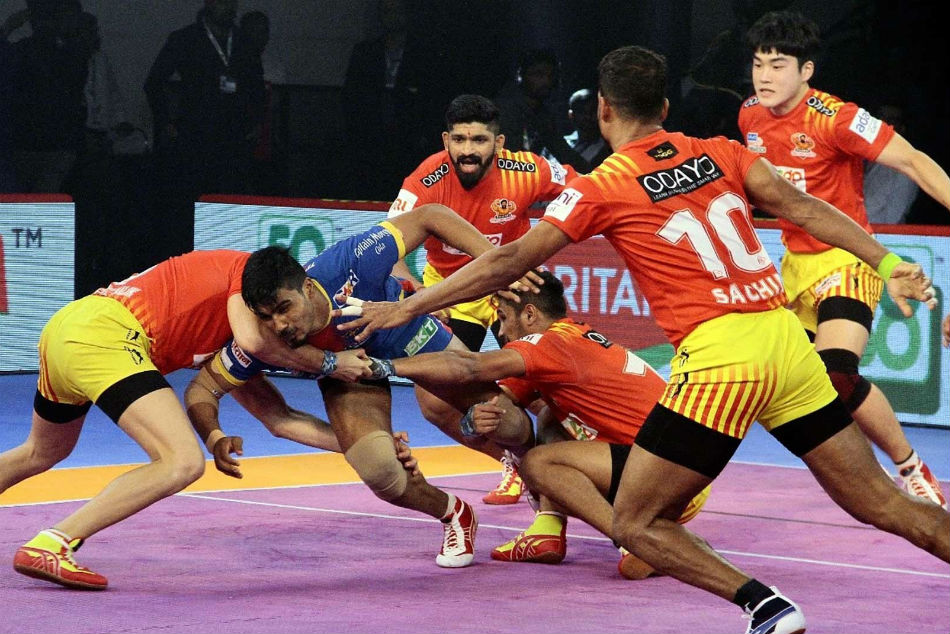 UP Yoddha did not have a good season opener as they were handed a humiliating loss by Bengal Warriors.They were totally outclassed on the day, by the likes of Mohammad Esmaeil and Bengal captain Maninder Singh. Monu Goyat was the only shining light for UP yoddha in the game and they would want that match to be out of their heads at the earlist.Captain Nitesh Kumar, who himself failed to perform well, was very gutted, and would hopefully get his act together in the game.
Gujarat Fortunegiants side that already look a pretty balanced side had a terrific start to the season as they comfortably beat the defending champions Bengaluru Bulls, in what was termed as the revenge, with the score figures of 42 against 24. They look dangerous as all the players are in a good form and have also performed well in the last match, hence, this should be an absolute sign of menace for the opposition teams. Raider Sachin Tanwar fired up in the last match with 7 points including 1 tackle point.

Key Battles:
1. Nitesh Kumar Vs Sachin Tanwar
Nitesh Kumar, who is a right corner defender, and also the captain of the side did not fare well in the first match, and will look to play as per his potential. He scored 2 tackle points from 6 attempted tackles. He will try to learn from previous game’s mistakes and pounce on the Gujarat raiders. Whereas, Sachin Tanwar, who top scored for his team in their first match with 7 points, was the star of the night. The clash between the two will grab the attention of the fans of both the sides.
2. Monu Goyat Vs Sunil Kumar
The agile raider was the standout performer for his side in their previous game, scoring 5 raid points and 1 tackle point. In spite of the loss, the biggest positive for the UP side was his performance. He looks in a fiery form as he focuses on the upcoming game. Gujarat, on the other side, have their captain Sunil Kumar as their star defender, who bagged 6 tackle points in his last game.This will be one of the key battles to look out for. 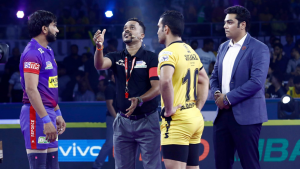 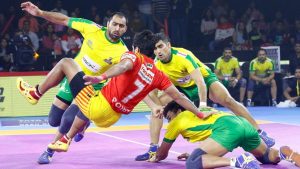 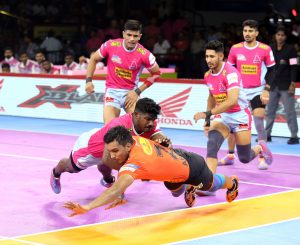 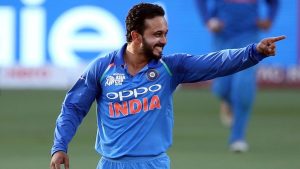 Pro Kabaddi 2019: Pune Leg to be Opened by Cricketer Kedar Jadhav
Join us: