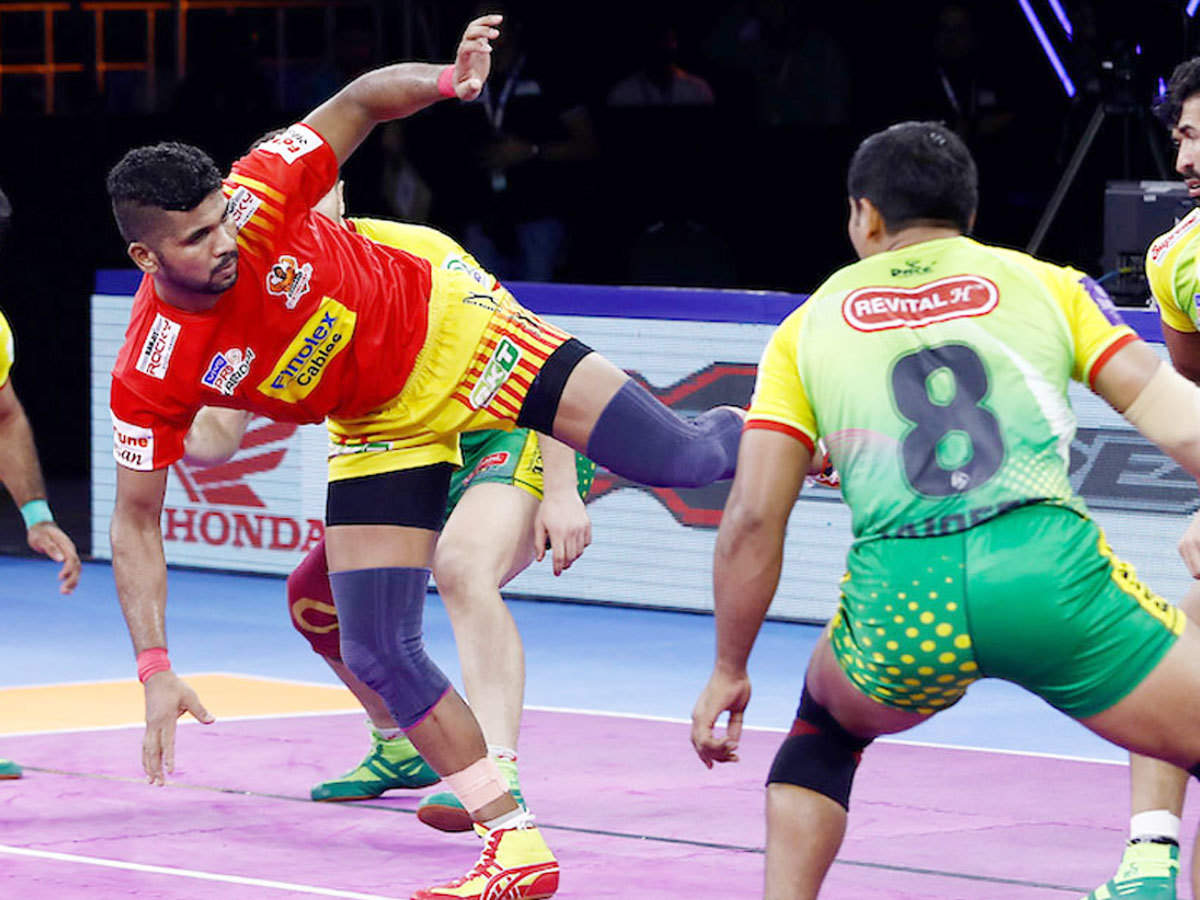 
More G B is an Indian Kabaddi athlete born on 28 February 1993. He hails from Maharashtra. Gurunath More is one of the emerging players of the Pro Kabaddi League. My family didn’t want me to play kabaddi because of the fear of injuries told via TOI.

“I started playing Kabaddi in class 8 or 9. I used to go to play matches. But my family didn’t want me to play kabaddi because of the fear of injuries. They used to scold me and on occasions, I was also beaten for playing. There was no mat, we used to play in the mud. Bruises were common, so my family did not support me,”-More via TOI 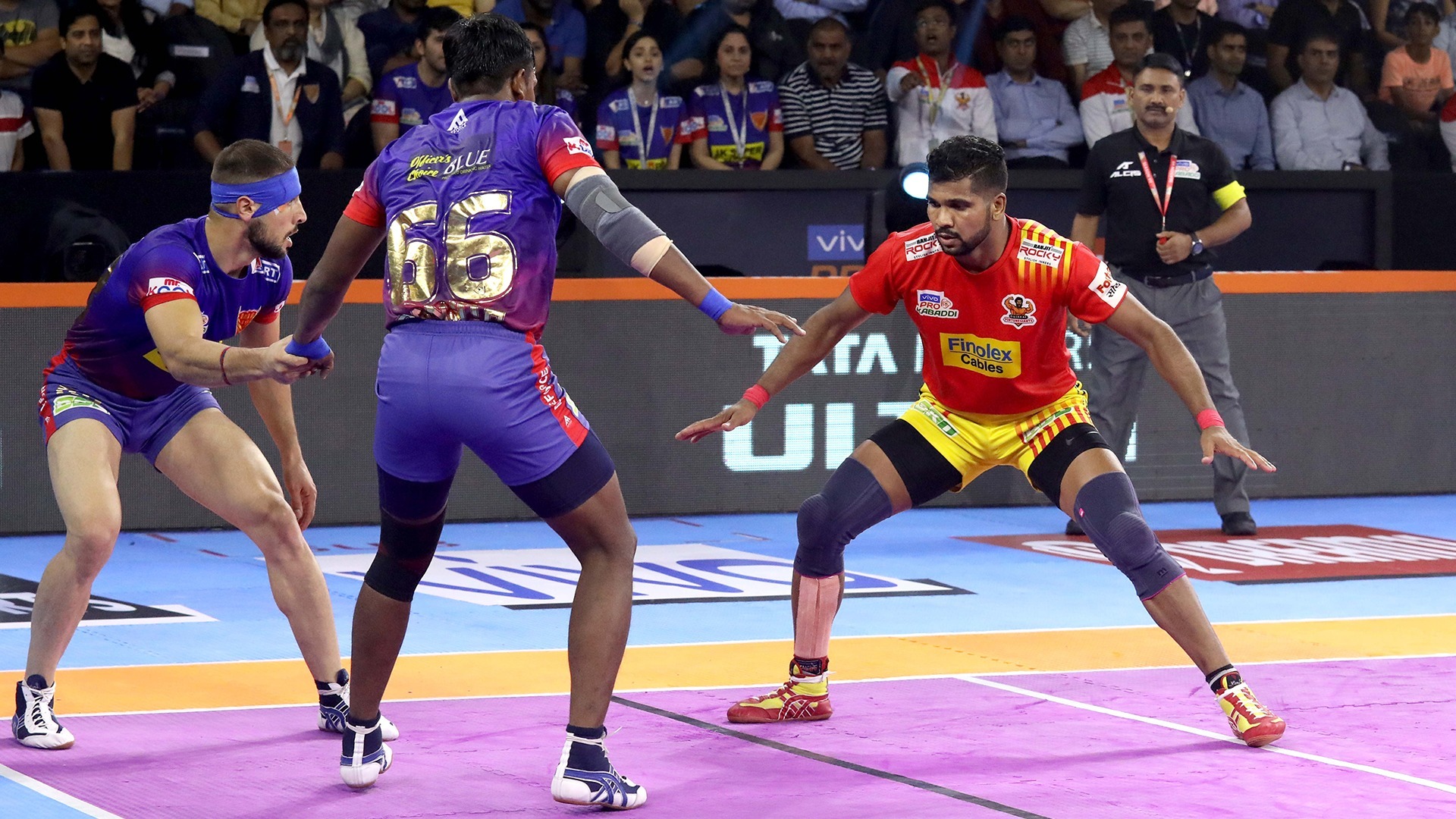 Later in season 7, More G.B was bought by Gujarat Fortune Giants under category C players. He was a wonderful addition to the raiding unit of Coach Manpreet Singh and one of the lead raiders in the team. His price was Rs. 25.5 lakhs for Pro Kabaddi League Season 7.

He had a remarkable second season as he contributed a lot to his team through his raiding skills. In season 7 of VIVO Pro Kabaddi, he will be representing Gujarat Fortune Giants.

He is a raider by nature. He is a very determined and hardworking player. He is known as Guru as he was the main lead of the team, it was his suggestions and plans that were mostly taken by his teammates.

More G.B is a do-or-die specialist for the teams. He played a total of 39 matches in overall, he contributes in defense as well as he supports his corners and covers really well during dashes and holds. He is an intelligent raider who strategies and also takes advantage of the opponent’s mistakes.

The biggest achievement was earning the title ‘A Glorious Maiden PKL century’ in season 7.

He was the 51st person in the Pro Kabbadi League history to score 100 points in a season yet a big achievement.