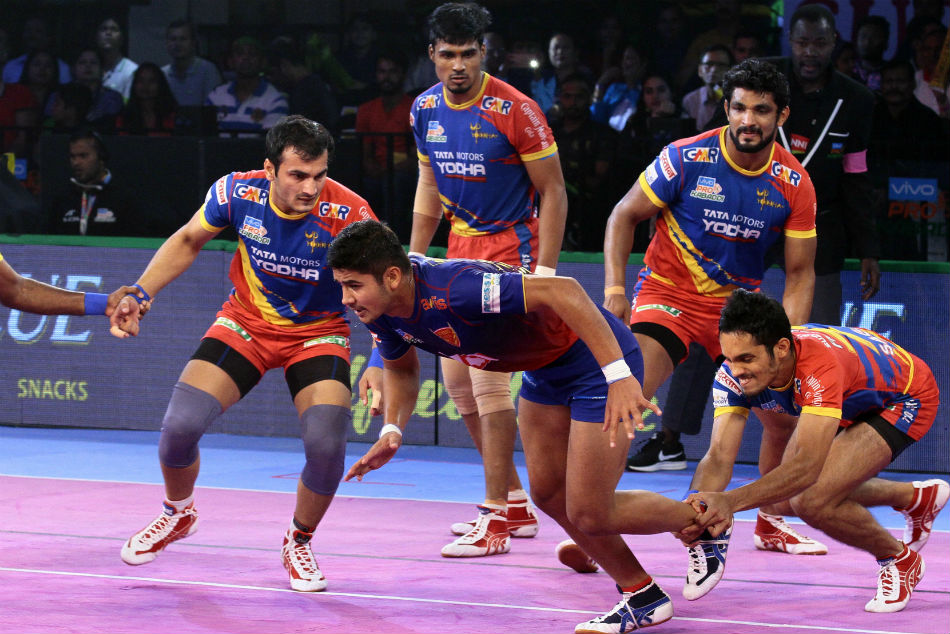 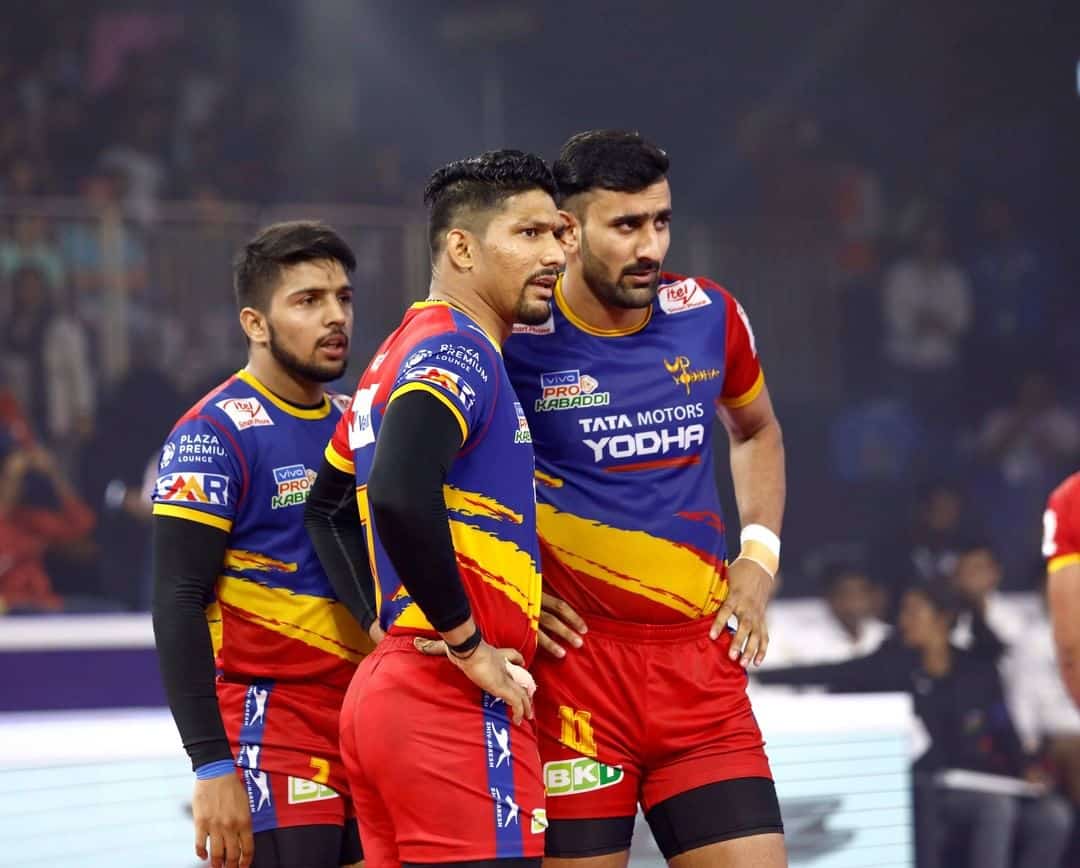 Ankit is a professional kabaddi player who plays as an Raider for UP Yoddha in Pro Kabaddi League Season 8. Ankit made his debut in Pro Kabaddi Season 8 with UP Yoddha, where he got auctioned for 10 lacs in PKL Season 8 . In his debut season, he played for 4 games till now and made total of 23 Raids and gained 9 raid points for his side. 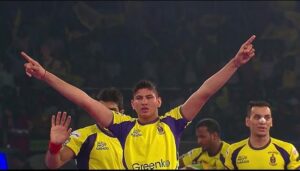 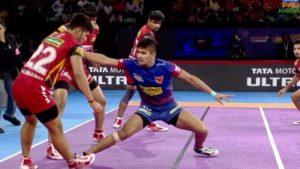 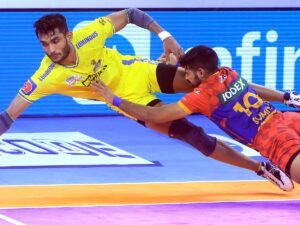 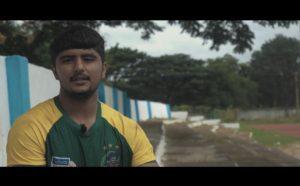