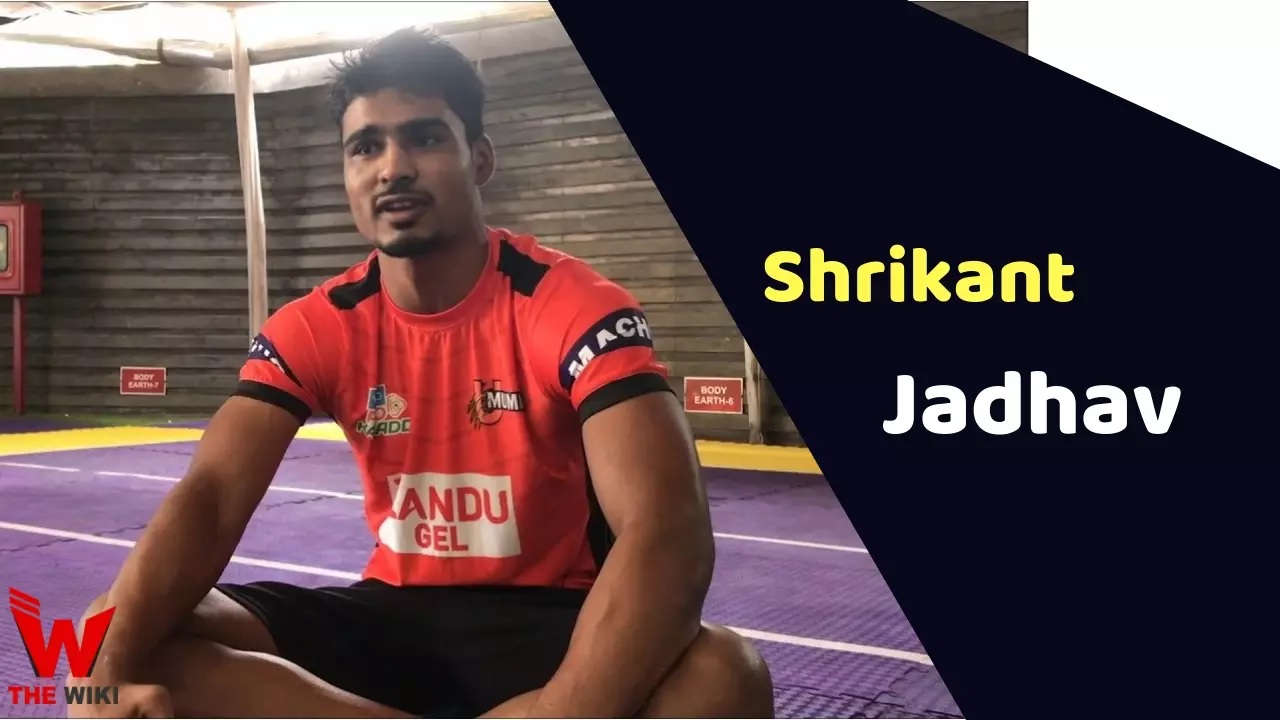 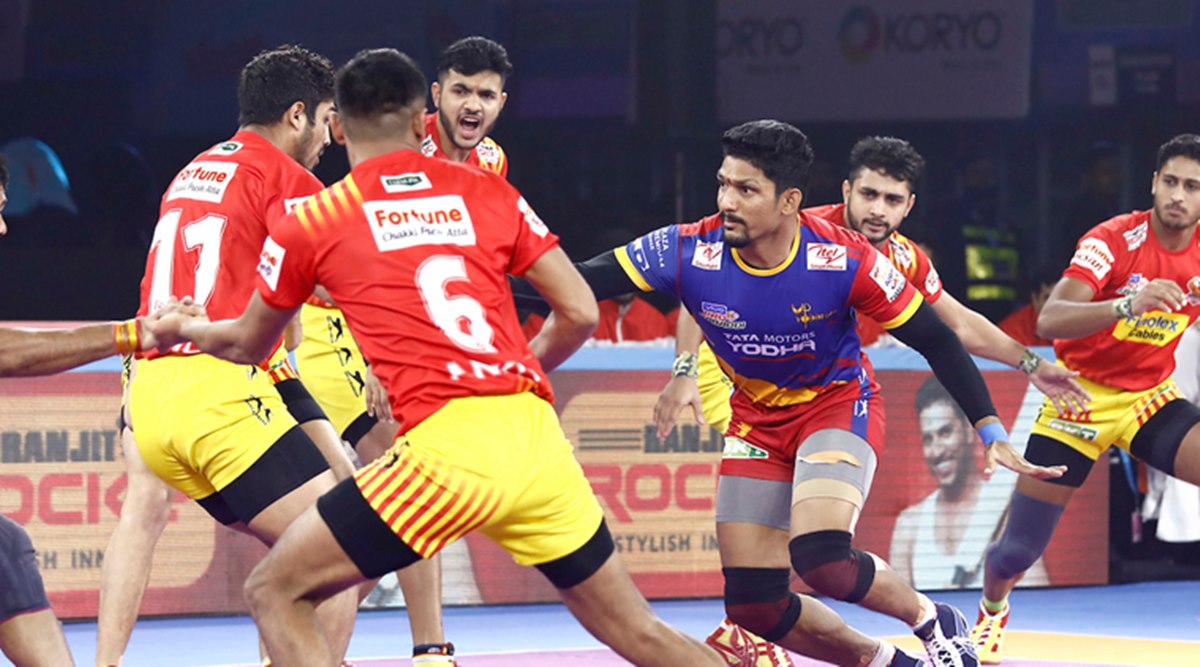 Shrikant Jadhav was born on 17th September 1995 in a village name Dahigaone near Ahmednagar, Maharashtra. Coming from a poor family, His father was a farmer and he had a difficult childhood. But his father bought a small shop in the village to make sure Shrikant and his siblings get the necessary education.

Shrikant Jadhav in 10th grade represented Maharashtra in the National level competition. And with his athletic performances, Jhadav earned an opportunity to train at SAI in Kandivali, Mumbai. Shrikant was trained by the big names of the Indian Kabaddi, Pankaj Shirsat, Nitin Madane and Kashiling Adake.

Shrikant Jadhav performances at the national level grabbed the attention of the Pro Kabaddi League teams. He was bought by the Jaipur Pink Panthers for the second season.

But the untimely shoulder injury ended his season without a single appearance. Shrikant had no money for the surgery on his injured shoulder. But his family helped him in such a difficult situation and made sure Shrikant was fit for the upcoming season.

In season 3, Shrikant was signed by Bengal Warriors for the season, where he spent two seasons. And although he played just 10 games in two seasons, grabbing only 17 points, these two seasons helped him clear all the debts and took care of his family.

Shrikant Jadhav represented Bengal Warriors for 2 consecutive seasons before moving to U Mumba.

After joining the U Mumba squad, Shrikant made a positive impact as he scored 98 points in Pro Kabaddi Season 5 and was a big performer in ‘Do-Or-Die’ raid situations for them.  Toe Touch is his signature move. For the upcoming Pro Kabaddi Season 7, he has been by bought by UP Yoddha for the whopping amount of 68 lakhs.

With 141 raid points in 25 games, Shrikant was U.P Yoddha’s second-best raider in season 6. He played a crucial role in taking the Yoddhas to qualifiers, one step away from the final. The raider finished the season with 4 Super raids and 5 Super 10s. And once again, Shrikant was extraordinary in Do-or-Die situation, collecting 43 points in Do-or-Die raids, joint highest in the league.

Shrikant Jadhav’s tally of 98 points in 19 games was the third-highest by a U Mumba player in Season 5.

Shrikant Jadhav is a reliable raider in Do-or-die situations, leading the must-score situations with 43 raid points in Season 6. 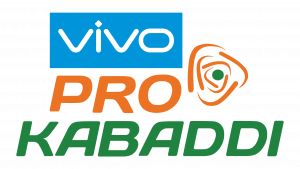 All You Need to Know about Pro Kabaddi League 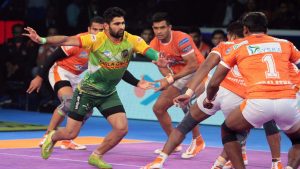 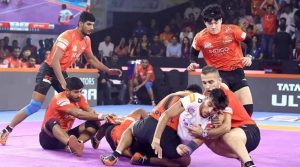 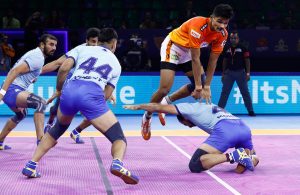 Pankaj Mohite: A Star in the Making
Join us: