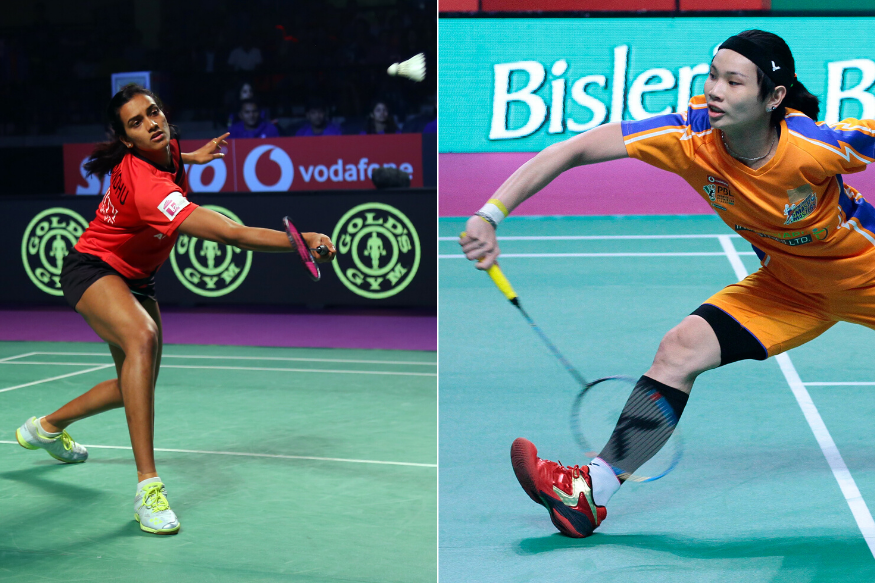 World champion PV Sindhu and world number-1 Tai Xu Ying became the most expensive players at the auction of the fifth season of the Premier Badminton League (PBL). Both players bagged a whooping Rs 77 Lakh each. Sindhu was retained by her old franchise Hyderabad Hunters, While defending champion Bengaluru Raptors included Taiwan’s Tai Xu Ying in their squad. The defending champions also managed to retain B Sai Praneeth for Rs 32 Lakh. In the auction, 5 teams retained their respective individual players.

The other Indian shuttlers who were preserved by their individual franchises are B Sumeeth Reddy, retained by Chennai Superstarz Rs 11 lakhs and Chirag Shetty, retained by Pune 7 Aces for Rs 15.50 lakhs. Awadh Warriors also held on World number 9 American women’s singles player Beiwan Zhang by dishing out Rs 39 lakhs.

The other players who managed to fetch good amount from their respective franchises were Lakshaya Sen, Satwiksairaj Rankireddy, Saurabh Verma and Parupalli Kashyap. Lakshaya’s base price was Rs 10 Lakh but the 18-year old was bought by Chennai Superstars for Rs 36 Lakh. Satwiksairaj Rankireddy was also bought by Chennai Superstars for 62 Lakh, Saurabh Verma went to Hyderabad Hunters for 41 Lakh while Kashyap fetched Rs 43 Lakh from Mumbai Rockets. 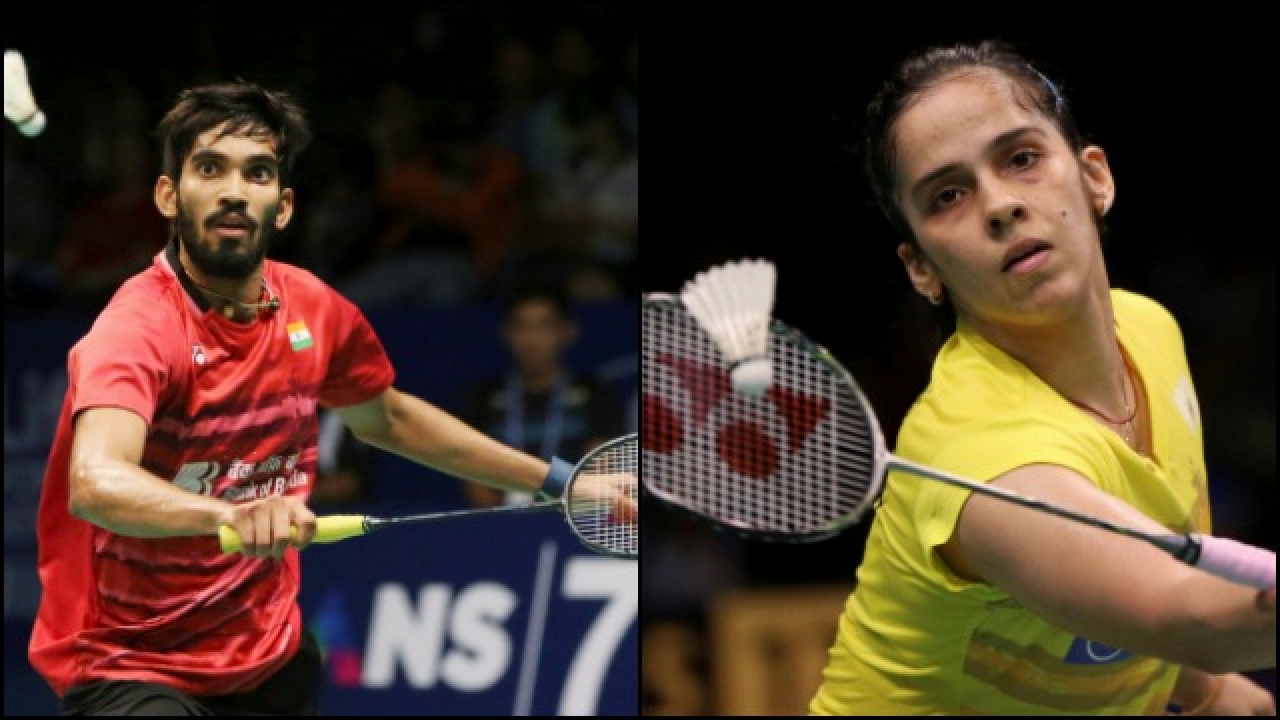 The 5 edition of PBL will not see the likes of Saina Nehwal and Kidambi Srikanth. Both the Indian shuttlers have opted out of the league to prepare for next year’s international season. A total of 154 players went under the hammer at the auction. Each team had a purse of Rupees Two crore and the maximum bid for a single-player by any team was capped at Rs 77 Lakh.

The league’s fifth season is scheduled to be held from January 20 to February 9. The league consists of 7 teams which are namely Avadh Warriors, Bengaluru Raptors, Mumbai Rockets, Hyderabad Hunters, Chennai Superstars, North Eastern Warriors, Pune 7 Aces. Each team has 11 players, and according to the rules of the league every team is will have to have at least 3 women players.