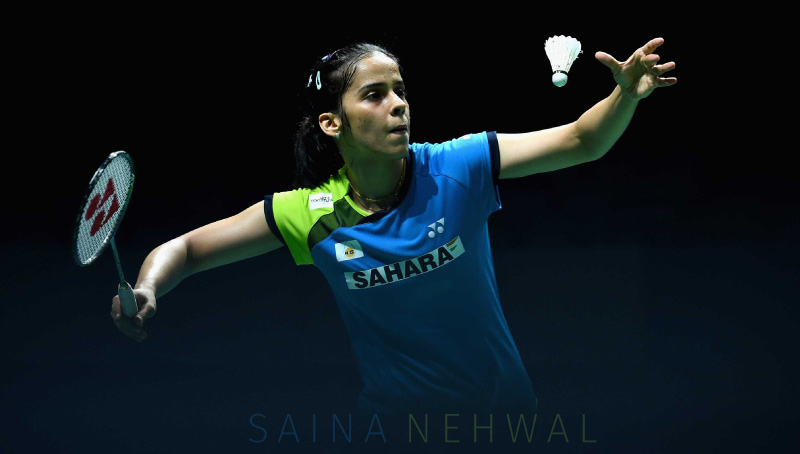 Saina Nehwal Biography: If Badminton today is regarded as one of the most followed sports in our country, a lot of credit should be given to Indian badminton player, Saina Nehwal for her outstanding contribution to the sport.

The Indian female professional badminton player holds as many as 24 International titles to her name, including seven Superseries titles. 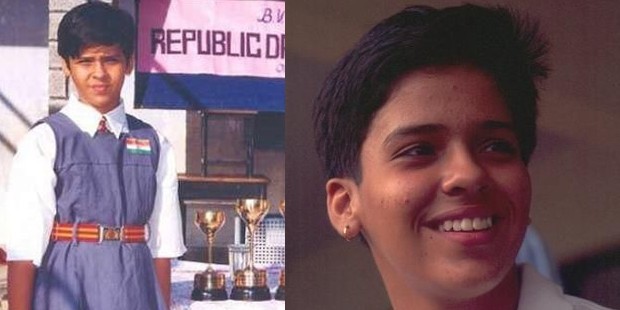 Saina Nehwal was born to Harvir Singh Nehwal and Usha Rani Nehwal in a small district of Hisar in Haryana. Nehwal completed her few years of schooling from Campus School CCS HAU, Hisar before moving to St. Ann’s College for Women at Mehdipatnam, Hyderabad.

In a bid to fulfill her mother’s dream of becoming a national level badminton player, Saina Nehwal took up the sport when she was just 8 years old. In her initial days of training, Saina started her badminton training under the guidance of S.M. Arif.

Saina worked rigorously on her game since the start of her career and performed impeccably in both National and International events.

The Indian badminton player comes from a sporting background as both her mother and father played badminton for a number of years. Saina Nehwal’s mother, Usha Rani was, in fact, a state-level badminton player in Haryana. Saina Nehwal has an elder sister, named Chandranshu Nehwal. Bollywood actor, Shahrukh Khan, and Prabhas are Saina’s favourite actors. 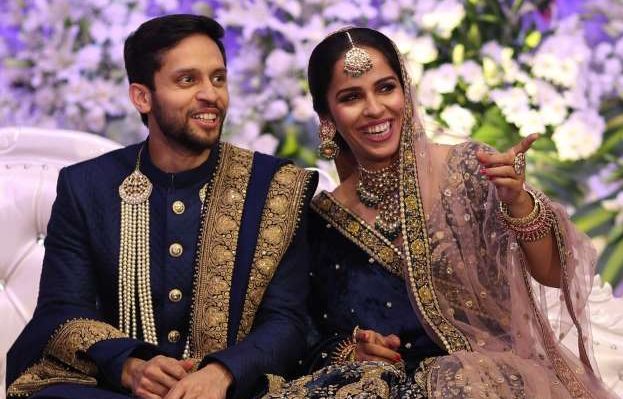 Saina married her fellow badminton player Parupalli Kashyap in the year 2018. Saina and Parupalli met each other in the Pullela Gopichand’s badminton academy in 2005. From there, the bond grew exponentially and after dating for over a decade the couple exchanged vows in a private ceremony on December 14, 2018.  The wedding took place at Saina’s residence in Orion villas at Raidurgam in Cyberabad.

Saina Nehwal Professional Life
Saina Nehwal announced herself in the sport of badminton at just 16 years of age, becoming the under-19 national champion. She created history after winning the prestigious Asian Satellite Badminton Tournament twice in 2006.

In the same year, she became the first Indian badminton and youngest player from Asia to win the Phillippines Open. This was followed by a fine-run in the 2006 BWF World Junior Championships, where she lost to Wang Yihan in the final.

Saina reached the quarter-finals only in her first Olympic Games, before losing to Maria Kristin Yulianti in the quarter-finals. Saina Nehwal continuously hogged all the limelight, winning Yonex Chinese Taipei Open in September 2008. She beat Lydia Cheah Li Ya in the final by 21-8 21-9.

Saina Nehwal made heads turn when she became the first Indian woman to win a BWF Super Series title. She beat Wang In in the final 12-21, 21-18, and 21-9 to win the Indonesia Open. 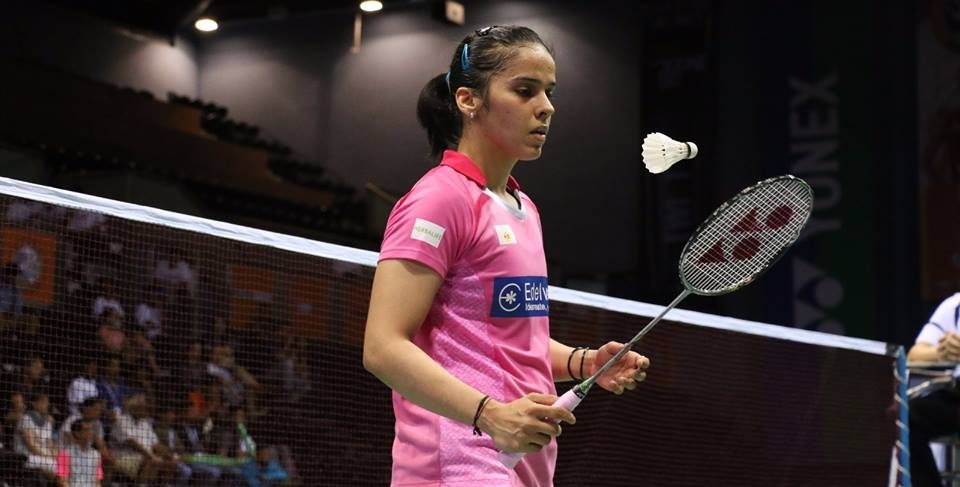 The year 2010 saw her leading India’s women Team to the Quarter-Finals stage of the Uber Cup. In the same year, she won several tournaments, including India Open Grand Prix Gold, Singapore Open Super Series, and BWF Grand Prix Gold to name a few.

She beat her fellow player P.V.Sindhu 21-14, 21-17 in the final to win the Women’s singles of India Open Grand Prix Gold Tournament. She defended her title in 2015, beating Spain’s Carolina Martin in the final.

She stunned the world by winning the first Asian badminton medal for India by a woman in 2018 Asian Games.

Controversy
Indian badminton star, Saina has not found herself in any controversy in her career.

Saina Nehwal Net Worth
She is the second-highest-paid sportswoman in the country. Her net worth is estimated to be $3 million. She owns a host of luxury cars, including Mini Cooper, Mercedez Benz, and BMW. 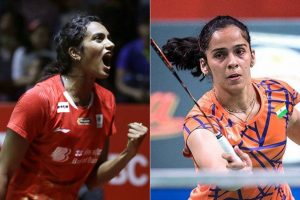 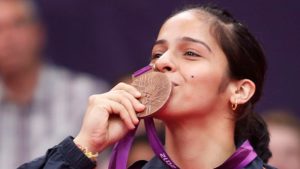 On this Day in 2012: Saina Nehwal’s London Olympic Bronze medal a turning point for Indian Badminton 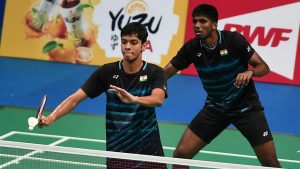