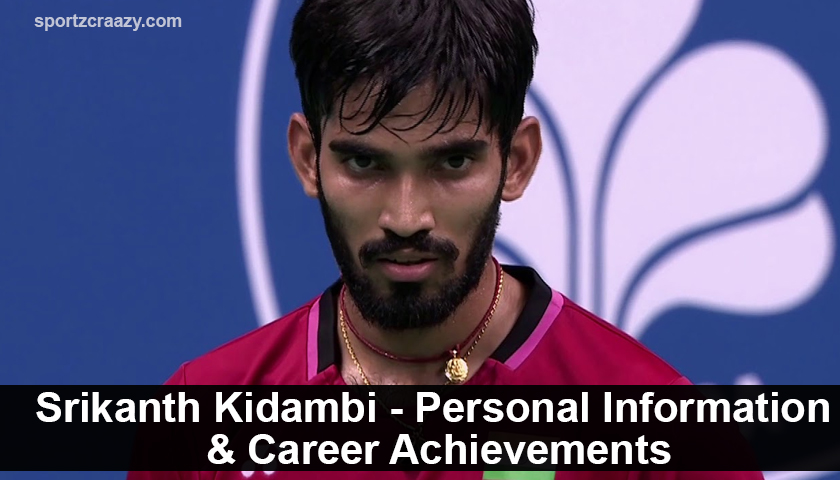 He is a player, like most players, but has indeed taken the style to new heights, as no tennis player has ventured into the lands of fame, glory, and skill that Srikanth has. 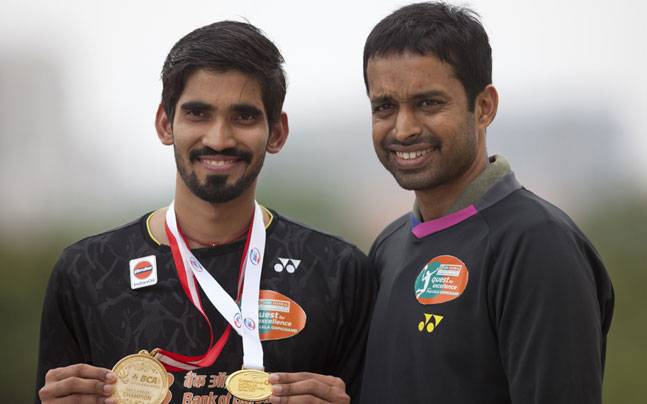 He is coached by Pullela Gopichand, who is known as one of the finest coaches in the entirety of India. Although Srikanth himself has a lot of raw talent, an amount that can be matched by few players, he attributes most of his success to his coach, who helped him refine the talent and turn himself into one of the best players in the entire world. 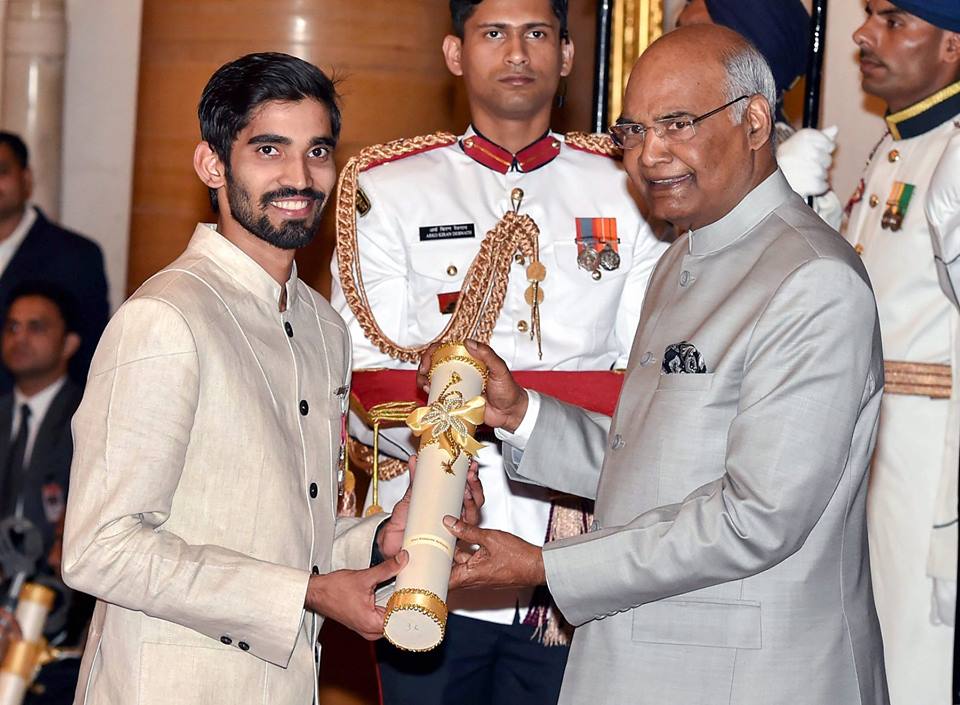 2018 Gold Coast Commonwealth Games: This is another one of the finest examples of his playing prowess, as he won a gold medal and a silver medal in this tournament. The gold medal is for the Mixed Team event, while the Silver was awarded to him for the Men’s Singles Event. He gave an excellent performance in this tournament, and it was one of the better matches in the year for Srikanth.

2016 Guwahati South Asian Games: His performance in this tournament was beyond reproach, as he managed to win no less than two gold medals in it, something that really established him as the absolute best badminton player in the entirety of India. The Gold Medals were for the Men’s team and the Men’s Single Event, and are another one of the examples of occasions when Srikanth has brought out the very best in himself.

2011 Douglas Commonwealth Youth Games: This is one of the earlier examples of the talent that Srikanth possesses for the game, as he won a silver medal for the Mixed Doubles and a bronze medal for the Boys’ Doubles in this game. He really showed his talent in this match, as the audience was amazed by the new talent on the field.