Badminton coach Pullela Gopichand has revealed in his new book that he was rattled and hurt when his protege Saina Nehwal left his academy to join Prakash Padukone’s facility and also wondered why the latter never has words of praise for him. 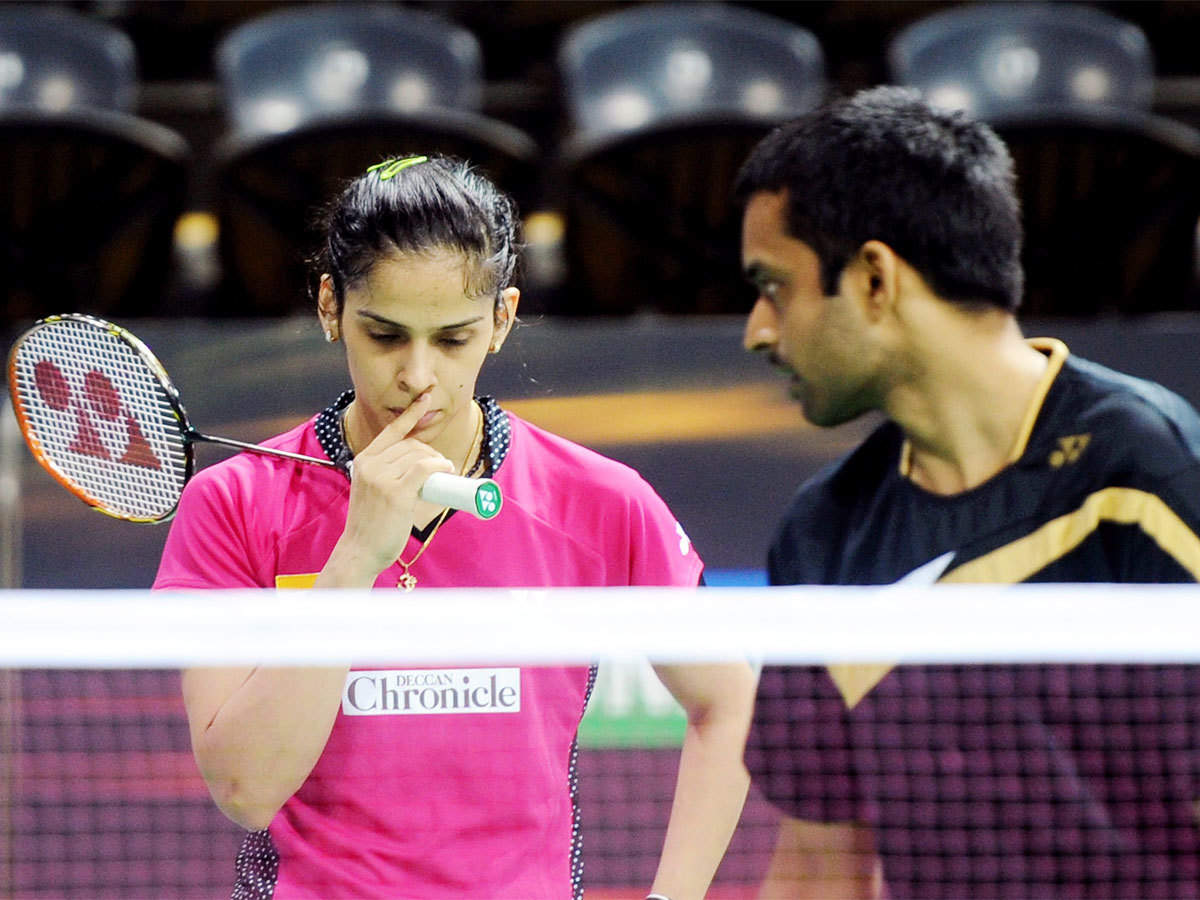 In his book titled, ‘Dreams of a Billion: India and the Olympic Games’, the former all-England winner also spoke about his equation with Nehwal’s husband and badminton star Parupalli Kashyap.

“It was as if something very dear was being taken away from me. Earlier, I had literally begged her (Saina) not to go. But by then she had been influenced by others and had already made up her mind. While I didn’t want to hold her back and stall her progress, I knew this was something that wasn’t beneficial for either of us,” Gopichand revealed in the book that has been co-written by sports historian Boria Majumdar and senior journalist Nalin Mehta.


If rumors are to believed, Gopichand was focusing more on PV Sindhu, which forced Padukone to ask Nehwal to leave him and work with Vimal Kumar in Bangalore. 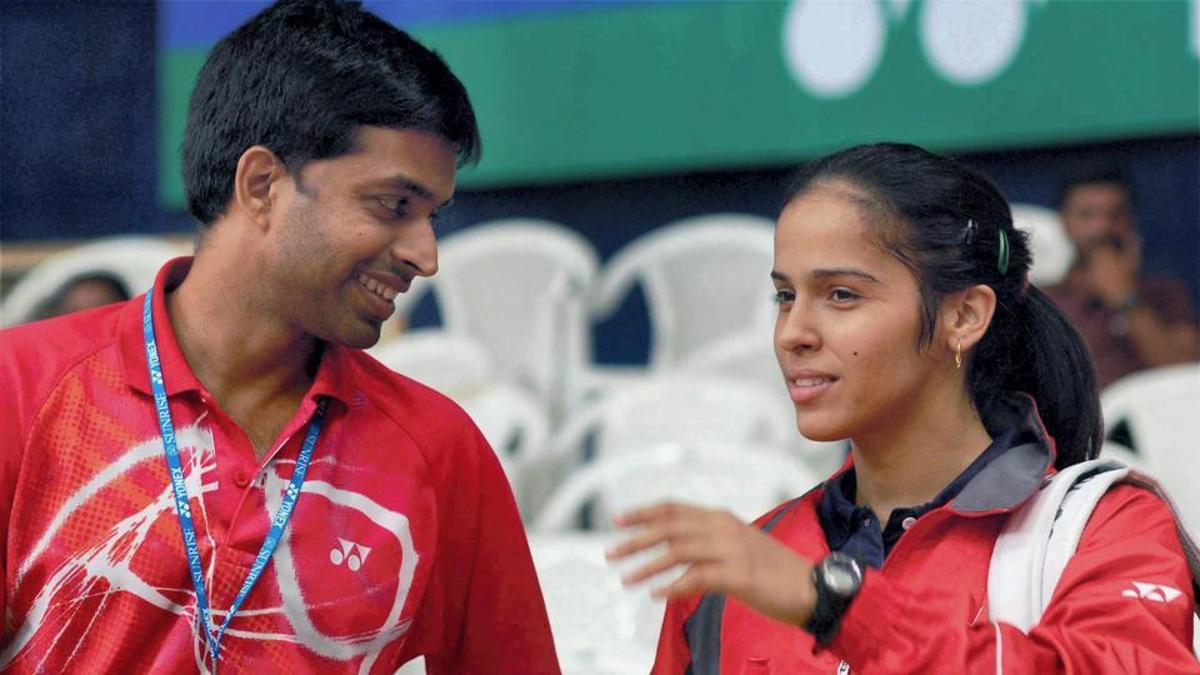 “Yes, I indeed had other players to look after and Sindhu had made serious progress in the two years between 2012 and 2014. But I had never intended to neglect Saina. Maybe I wasn’t able to convey this to her,” Gopi said.

Kashyap had earlier recalled the tough time that Nehwal faced after her early exit in the 2016 Rio Olympics. “It was clearly the worst phase of her life. She had lost early in the Olympics and it had wasted months and years of hard work. Gopi sir wasn’t with her anymore and she was soon to have surgery to get things back on track… She didn’t really know what to do,” Kashyap recalled the tough times.

“My wife is a perfect Haryanvi Jatni if you know what I mean. She is just too headstrong and proud. She desperately wanted to go back to Gopi sir and say sorry. She needed him badly but she was too stubborn to admit it and open to him.”