SRH vs KXIP Match Summary : Sunrisers Hyderabad have come one step closer to the Playoffs, having registered their sixth win in the tournament on Monday.

David Warner has ended his IPL 2019 journey with another swashbuckling innings. The left hander set up SRH for a big total in the first innings, notching as many as 81 runs off just 56 deliveries before Ashwin accounted his wicket in the 16th over of the innings.


Other batsmen with the likes of Wriddhiman Saha, Manish Pandey, Mohammad Nabi and Kane Williamson, all made useful contributions to post a daunting 213 run total in the first innings at Hyderabad.

For Kings Eleven Punjab, barring KL Rahul, none of the batsmen stayed for too long in a bid to chase the total down in their 20 overs. 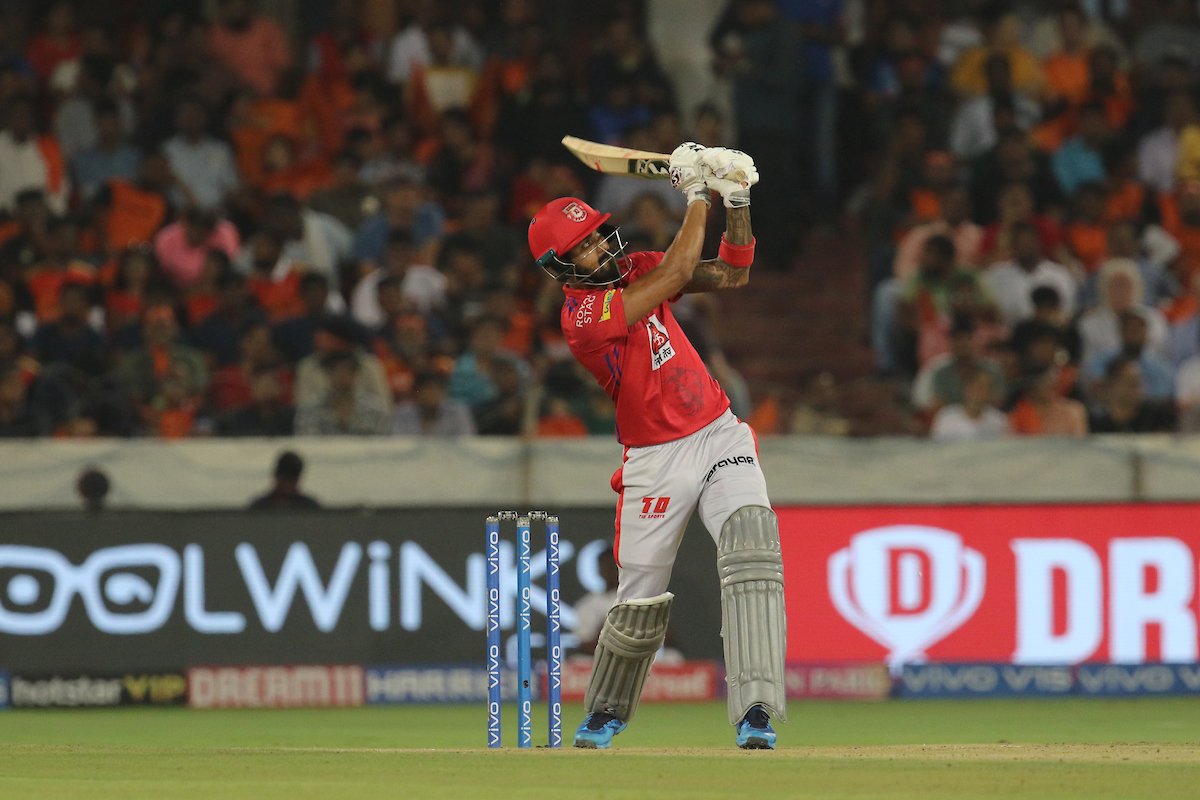 SRH vs KXIP Match Summary : KL Rahul played played a good 56-ball 79 run innings, however, the right handed batsman perhaps changed his gears a bit too late in the innings.

Kings Eleven in the first six overs could only score 44 runs. Mayank Agarwal and KL Rahul partnership lasted 39 balls. They scored 60 runs in that period, however, in the context of the game, one of them should have played at a much better rate, given Punjab could only score 80 runs in the first ten over, with 132 runs needed in the last ten. KL Rahul at that stage was at 38 off 35 deliveries.

Nicholas Pooran chipped in with some boundaries, however, a superb bouncer from Khaleel had him in the last ball of eleventh over, having striked 2 fours and a six earlier in the same over. He went for 10-ball 21 run cameo.

It's that man again @davidwarner31 who is adjudged the Man of the Match for his stellar knock of 81 ??

Thank you for all the entertainment, Davey pic.twitter.com/calcn9q6kC

Once Nicholas departed, KL found no one at the other end to help him with boundaries. Rahul tried his best to take his side as close to the total as possible only to lose the match in the end by 45 runs on Monday.