Dilip Vengsarkar on KL Rahul: With four wins out of five, India couldn’t have asked for a better start in the World Cup. Despite all the injuries, India have perhaps looked very balanced as a side to win against any opposition at any day.

In the absence of Shikhar Dhawan, KL Rahul played wonderfully in what was his second game in the World Cup. The right-handed batsman not only hit his first half-century in the tournament but also managed to give his side a perfect start, stitching a 136-run partnership with Rohit Sharma for the first wicket against Pakistan.

However, former Indian cricket Dilip Vengsarkar has not been very pleased with the way Rahul threw his wicket against Pakistan.

“Rahul has got a lot of potential. He is a fantastic player. But the thing is that he should score big runs. I think he was playing so well in the game against Pakistan. I think hundred was there for the asking, but he chucked his wicket away.” Vengsarkar told Sports Tak.

Dilip Vengsarkar believes that KL is a fantastic player but he should restrict himself to playing straight bat shots and not go for unconventional ones which he termed it as stupid shots.

“He some of the was playing stupid shots which I didn’t really recommend to anybody for that matter, because he can play straight and still score runs. He got so many shots in the books but he must be hungry for runs.” He added 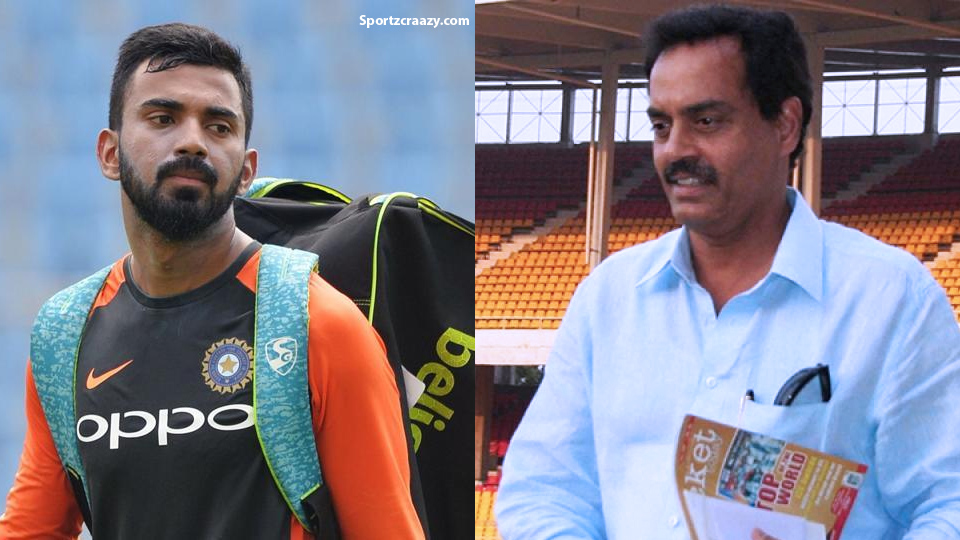 Dilip Vengsarkar on KL Rahul He is a good enough player to score 150 or 170 in an innings because he is a fabulous player. I like him to be honest, when he tries to play all these stupid shots, I don’t like it.”

Kl Rahul has played as many as 17 One-Day Internationals for India so far, scoring 437 runs at an average of 36.4. He has one hundred and three half-centuries to his name. With Shikhar Dhawan being ruled out, it is a big opportunity for Rahul to show his mettle in a high-voltage tournament and seal his place in the eleven for the years to come.

Given Bhuvneshwar Kumar has been ruled out for the next two games, Mohammad Shami is likely to replace him in the Afghanistan game. With India currently very well placed in the tournament, they would like to give Shami some game time before going into the big game.

In addition to that, Vijay Shankar has also picked up an injury on his toe during a practice session prior to the match at Southampton. Rishabh Pant who has just been included in the side as a replacement for Shikhar Dhawan might get to play his first match in the World Cup.