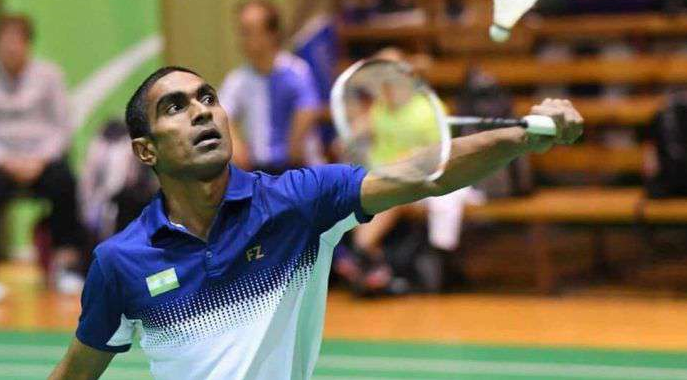 The Badminton World Federation (BWF) has announced that India’s number one ranked para men’s badminton player Pramod Bhagat has been nominated for the Male Para-Badminton Player of the Year award.

Along with Pramod Bahgat, BWF has also proposed the name of young men’s doubles pair of Satwiksairaj Rankireddy and Chirag Shetty for the ‘Most Improved Player of the Year’ award.


However, India’s leading women shuttler PV Sindhu has failed to find any nominations to her name even after winning the BWF World Championship.

Para-badminton player and world champion Pramod Bhagat, who hails from Odisha, has enjoyed a great season this year as he has won 21 medals in 2019 including 11 international gold medals, along with two gold and a bronze in the National Para-Badminton Championships. 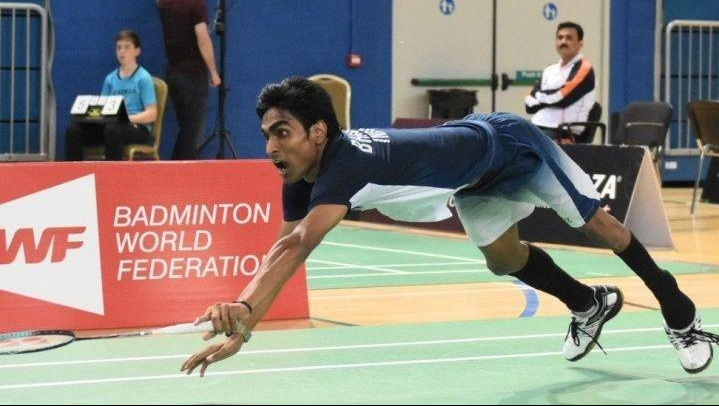 Pramod had commenced the 2019 season with a triple delight in the IWAS World Games. The ace para-shuttler had bagged gold in the singles and mixed doubles events along with silver in doubles.

He further went on to win yet another gold in the SL3 singles event in Turkey Para-Badminton International and also had a bronze in the doubles event.

Pramod’s another major achievement of the year was when he bagged a doubles crown after winning both the men’s SL3 singles and SL3-4 doubles events in the BWF World Championships in Switzerland. Off late Pramod had won a silver in the Japan International, a Test event for the Paralympics 2020. 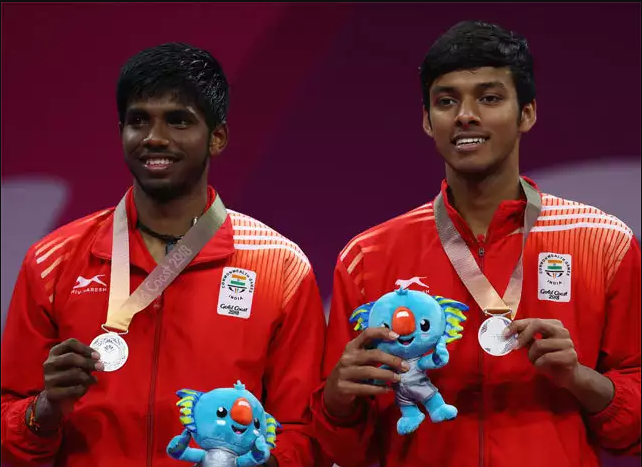 Young pair Satwik and Chirag has also had a very unforgettable season as they recorded many impressive wins in 2019. Apart from winning the first Super 500 title as the Thailand Open, this Indian duo also made it to the finals of the French Open Super 750 tournament.

The awards to the best performers of the year will be given during the opening ceremony and dinner of the second season of the BWF World Tour Finals to be held from December 11 to 15.