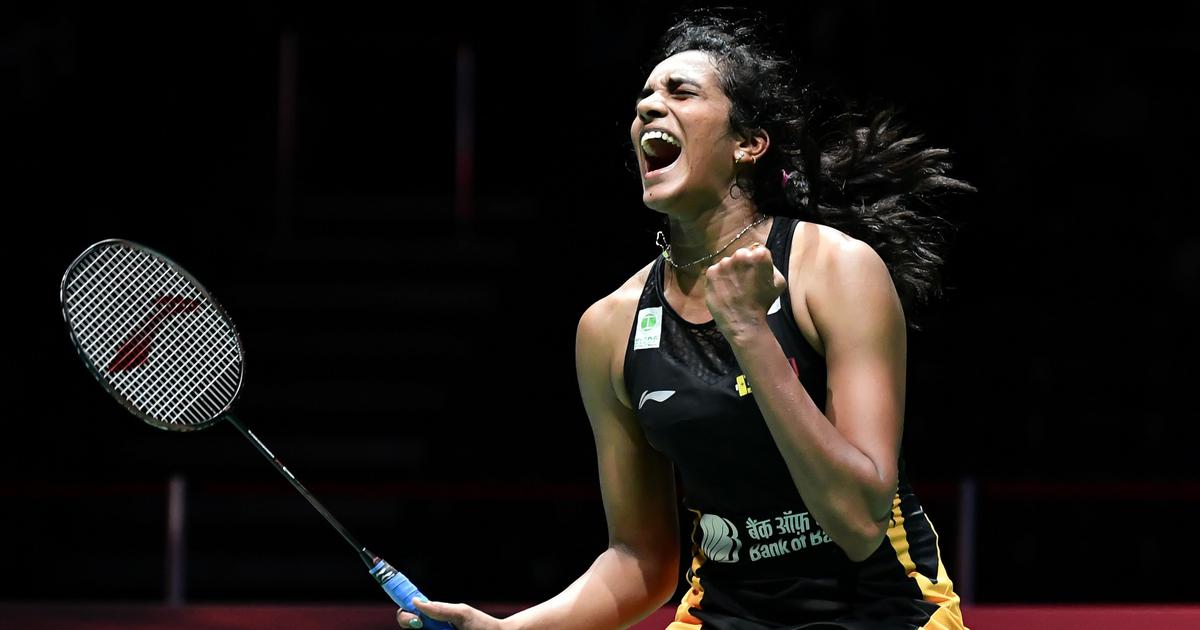 Indian badminton star PV Sindhu, who was already out of the title race, recorded a consolation win over China’s only He Bingjiao in her third and final match of Group A to end of her BWF World Tour Finals campaign on a positive note at Guangzhou, China. BWF World Tour Finals is the last tournament of the year. 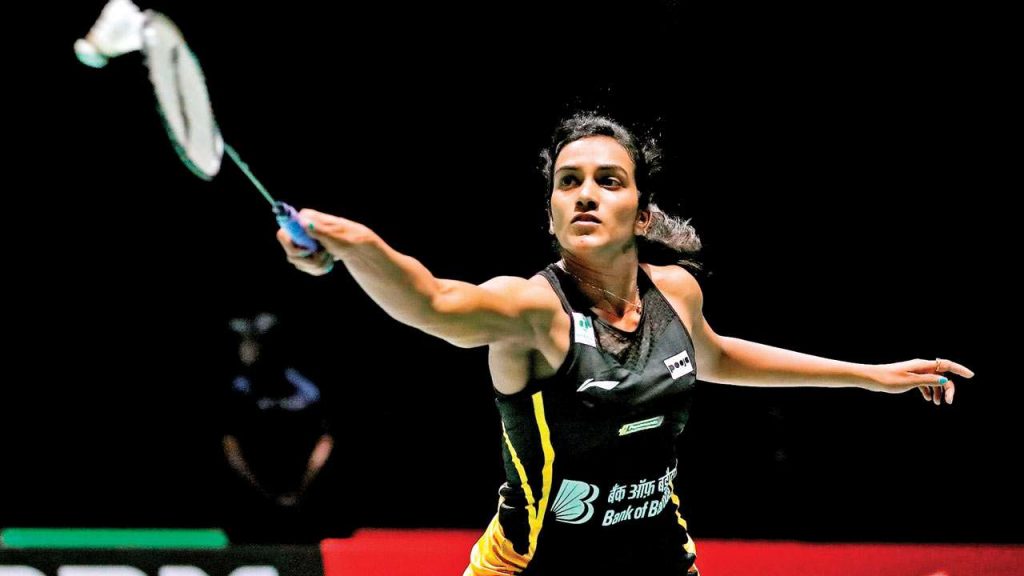 Last year’s champion Sindhu was eliminated before the title race due to losing her first two matches. However, the Olympic silver medalist needed 42 minutes to prevail over World No. 7 He Bingjiao to get her first win of the tournament this year. PV Sindhu was trailing 9–18 in the first game against Bingjiao, however, the former champion made displayed some class and made a superb comeback to win 21–19, 21–19 to finish third in the group. With this victory, Sindhu broke the chain of four consecutive defeats against this Chinese player. They now have a 6-9 record against each other.

The ace Indian shuttler was unable to regain the momentum initially and Bingjiao led 7-3 early in the first game and 11-6 at the break. Sindhu made mistakes even after the break, allowing the Chinese players to take the 18-9 lead. Sindhu, however, showed a great comeback and scored nine consecutive points to equalize the score 18-18. Bingjiao scored one point after this but Sindhu again won the first game by scoring three points on the trot.

Sindhu turned the as she maintained her rhythm in the second game and was ahead 11-6 till the break. This time it was Bing Jiao who made some mistakes, which allowed the reigning world champion to increase her lead to 15–10. The Chinese put a small fight as she later narrowed the gap to 16-18, but Sindhu summoned the champion in her and soon gained three match points. Bingjiao survived two of these three match points but had to finally bow down to the Indian.

Sindhu will now be seen in action at the Premier Badminton League. 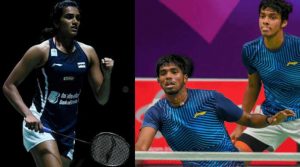 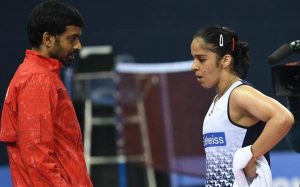 Gopichand reveals he was upset when Nehwal left his academy 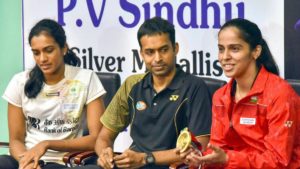 It was tough managing Saina, Sindhu together: Gopichand 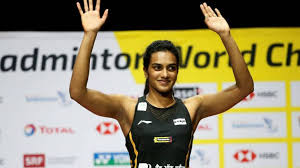