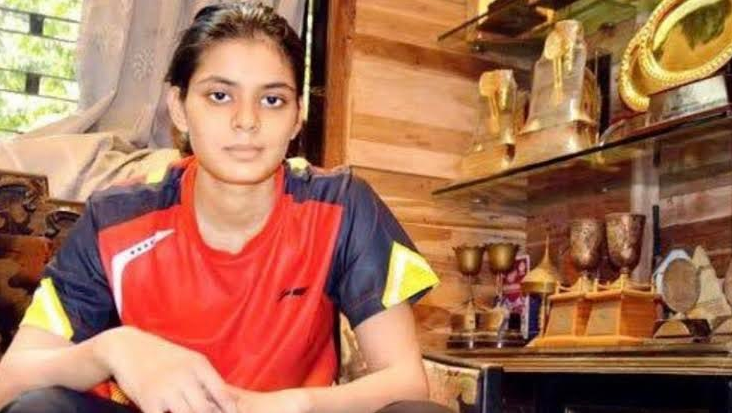 Ace doubles player Prajkata Sawant has once again raised her voice against the alleged injustice that is happening in the Badminton Association of India (BAI). Sawant on her official twitter handle took a dig at the team selected for the South Asian Games (SAG) in Nepal. The doubles player alleged that shuttlers who have not been the part of the domestic tournaments that were held earlier this year were included in the squad to represent the country. 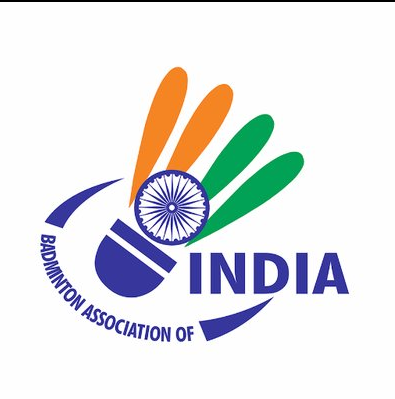 The BAI has named women’s doubles players Kuhoo Garg, Meghana Jakkampudi and Anoushka Parikh in 11 member squad for the games to be held in Nepal. Interestingly, Shikha Gautam and Ashwini Bhat K, who clinched their first National Championship title without dropping a single game in six matches early this year, did not find a place in the team.

In a series of tweets, Sawant insisted the BAI president Himanta Biswa Sarma take note of the issue as she questioned the selection of the squad.

In her first tweet, Sawant wrote “SAF (sic SAG) Games team for Badminton is already decided unofficially.players are putting stories on Instagram and Facebook of arriving at Nepal. On what basis the selection has been done?? @himantabiswa @BAI_Media,” 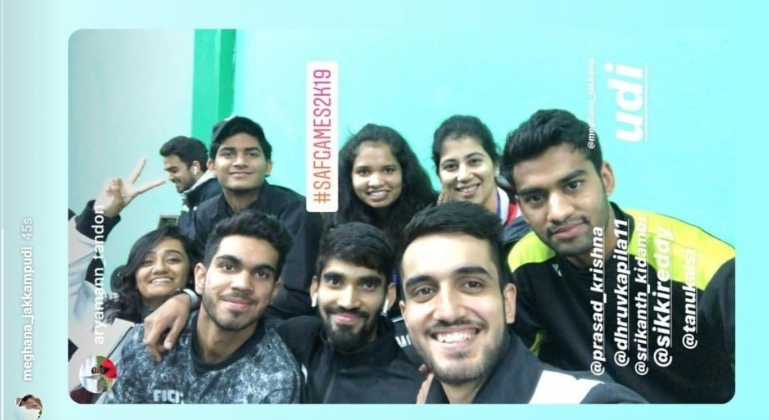 Sawant was also upset over Shikha and Ashwini’s omission from the team as she wrote “Injustice is happening, again and again, Nationals champions of Women’s doubles 2019 are not included in the Indian team for SAF Games … Teams are sent for tournaments before it’s officially announced what @BAI_Media and @himantabiswa is doing.”

Sawant, who has been very vocal about the injustice in BAI and has often alleged National Coach Pullela Gopichand of biasedness, once again took a dig at the coach as she tweeted “Players from Gopichand academy are only supposed to play for Indian team?? who don’t even participate in All India tournaments and are selected directly to the Indian team? @BAI_Media @himantabiswa. please answer.”

However, after Sawant’s allegations, BAI president Himanta Biswa Sarma made it clear that there was no favoritism in the selection of the team. quad