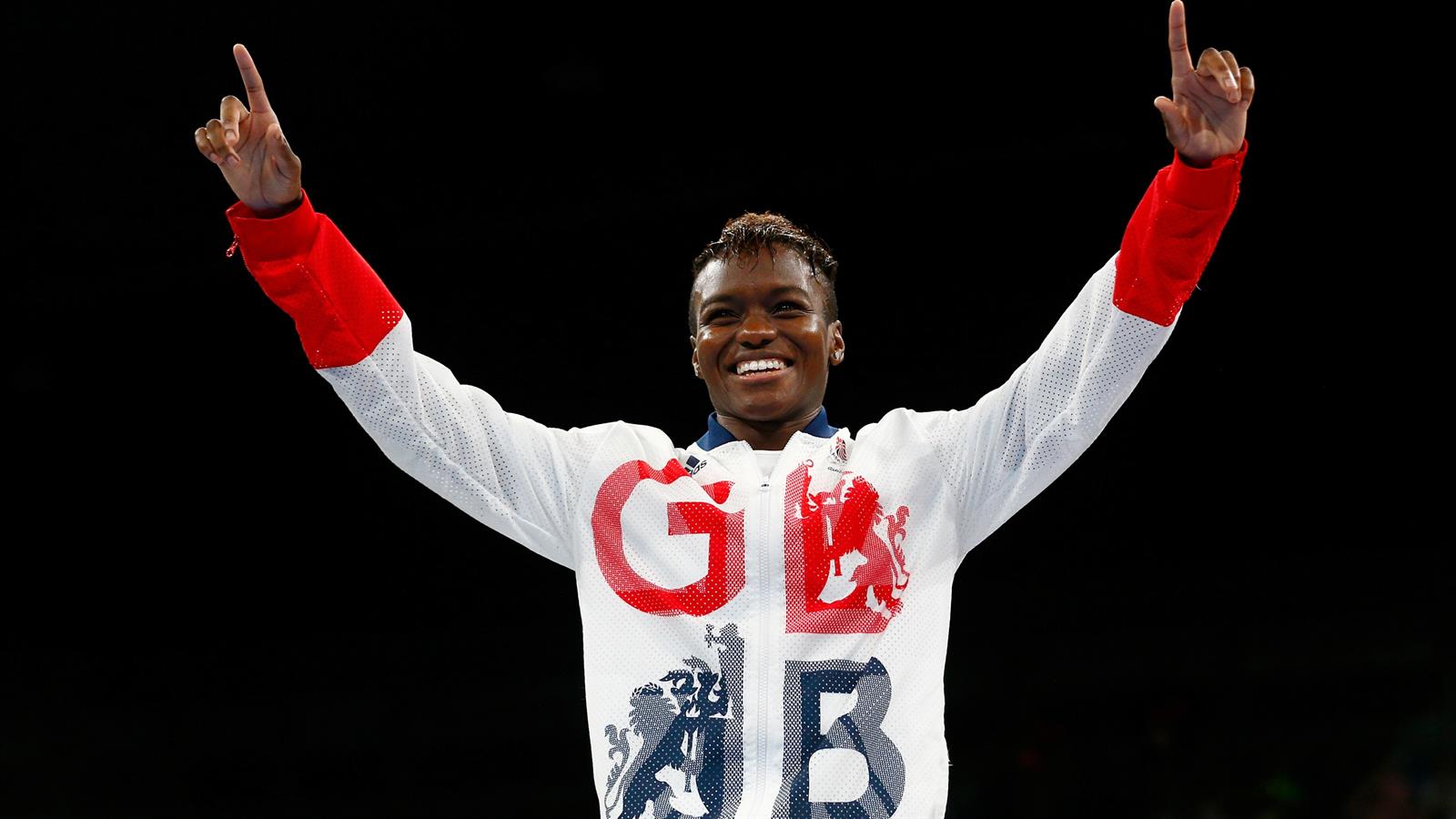 Named as the most influential LGBT person in Britain by The Independent in 2012, Nicola Adams was the first woman to have won the first Olympic gold medal at London 2012. The British professional boxer holds two Olympic gold medals (London 2012 and Rio 2016), and has won several other amateur championships, including Commonwealth and European games titles. 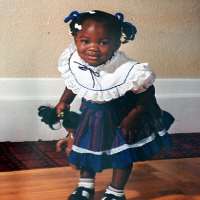 Nicola Adams is a bisexual British professional boxer, who was born in Leeds, West Yorkshire. As a child, Adams was allergic to everything from fish to chocolate. Nichole’s parents parted ways when she was only eleven years old. Post the split-up, Nicole lived with her mother. Her mother used to do two jobs, i.e.., hairdresser and restaurant manager.

Adams completed her education from the Church of England High School at Agnes Steward, while she did her higher studies from Hopwood Hall College in Rochdale. The reigning Olympic champion was named as the most influential person in Britain by The Independent on November 12. 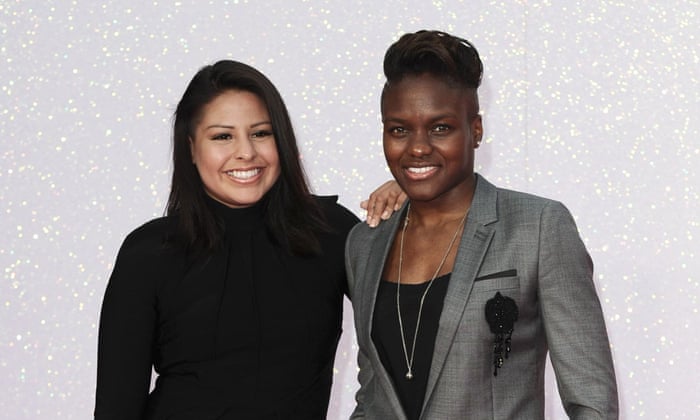 In April 2017 the British professional boxer, Nicola Adams got engaged to Marlen Esparza, a world amateur champion and an Olympic medallist. The couple met each other in 2009 but started developing feelings for each other in 2015. The couple perhaps bonded at a restaurant, where Adams suffered from an allergic reaction to the nutty sauce on her nachos and thus had to take her to the emergency ward. The couple bonded there over an EpiPen. It was Nicola Adams who proposed to Marlen in the Shangri-La restaurant.

“You know when you see those rom-coms where people completely adore each other, and you think, ‘That’ll never happen,’” she recalls in her memoir,

“There’s no way anyone can actually love someone that much?’ I actually have found someone I love that much.” Nicola said in an interview with Guardian.

They relished their engaged life for sixteen months before they got separated in October 2018. Reportedly, the couple split as Marlen started going out a lot which became too much for Nicole and she was left with no choice rather than separating with the fellow boxer. British professional boxer, Nicole Adams took part in her first fight at the age of 13. Nicole represented England for the first time in a battle with an Irish boxer in the year 2001. She was crowned as the English amateur champion for the first time in 2003 and had in fact retained the title for the next three championships.

The year 2007 saw her becoming the first American boxer to win a medal at a major championship. She bagged a silver medal in the bantamweight (54kg) division at the European Championships in Denmark.

The American boxer suffered an injury in 2009 but came back roaring, winning the 2010 World Championships in Bridgetown, Barbados. Due to shortage of funds to pursue her boxing career, she also acted in Soap Operas like Coronation Street, Emmerdale, and East Enders and also worked as a builder. She, at last, received funding from International Olympic Committee for women’s boxing in 2009.

Nichola Adams created history at 2012 Summer Olympics after becoming the first woman to bag an Olympic Gold medal in the Women’s boxing, beating Chinese Ren Cancan in the final.

At the 2014 Commonwealth Games in Glasgow, she defeated Michaela Walsh to win a gold medal in the women’s flyweight division.

She made heads turn when she successfully defended her Olympic title, winning a second Olympic gold at the 2016 Rio Olympic Games after beating Sarah Ourahmoune in the final on 20th August. 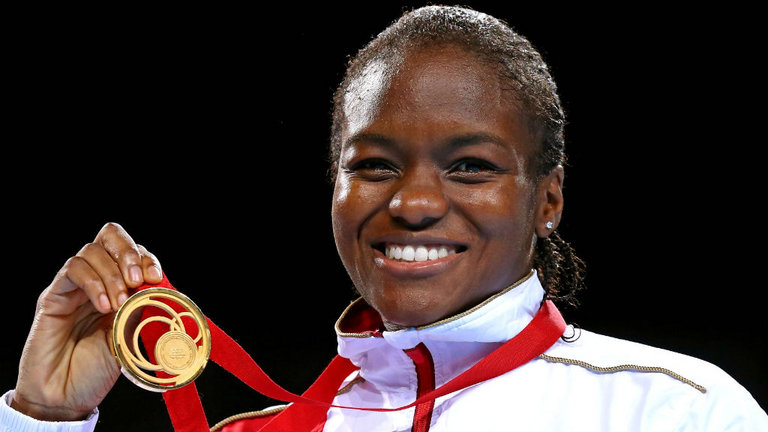 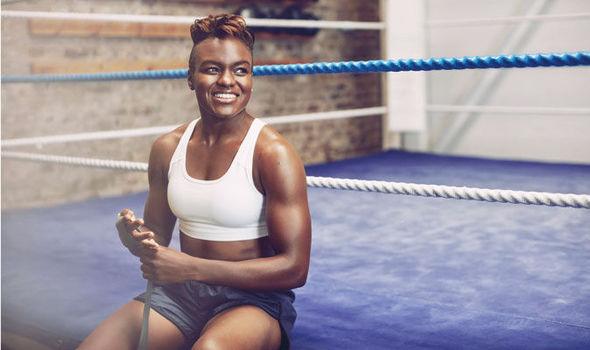 Nicola Adams Net Worth
Nicola Adams estimated net worth is aggregated to 2 million dollars. Apart from her professional boxing career, Nicola also makes money through sponsorship and ads as well. 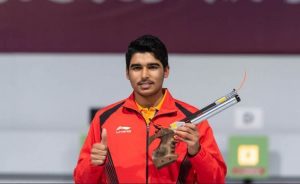 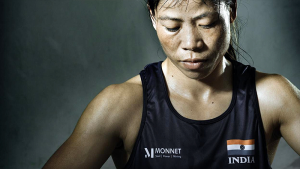 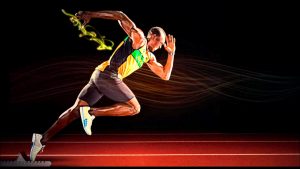 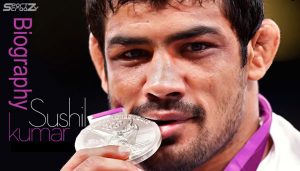