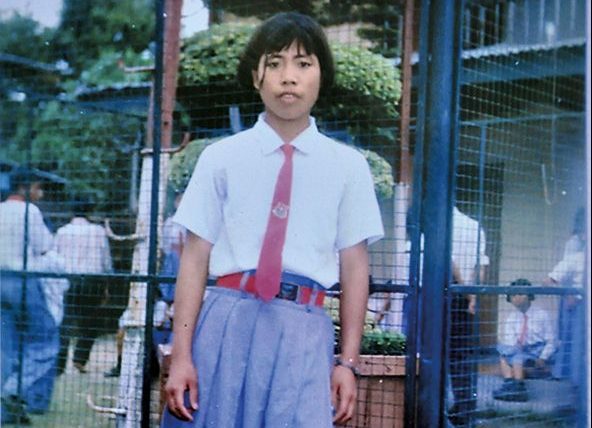 Indian boxer, Mary Kom hailed from Churchandur district of rural Manipur in India. She was born to Mangte Tonpa Kom and Mangte Akham Kom. Mary belonged to a very poor family. Her mother and father worked in jhum fields as tenant farmers. It is also understood that Kom’s father was also a wrestler in his younger days.

She did her schooling at the Loktak Christian Model High School at Moirang up till the sixth standard, after which she attended St. Xavier Catholic School for two years till class VIII.

During this time, a fellow Manipuri named Dingko Singh won a gold medal in the 1998 Bangkok Asian Games. She drew a lot of inspiration from him and decided to try his luck in Boxing. Post Class VIII, Mary moved to Admijati High School to pursue her further studies, however, having failed to clear the matriculation exam, Mary quit her school and decided to give her exams from NIOS, Imphal. She later pursued her graduation from Churachandpur College.

Since childhood, Marry Kom’s life had been deeply invested in sports. She used to play football, volleyball. She also had a keen interest in athletics, especially javelin and 400 metres running. 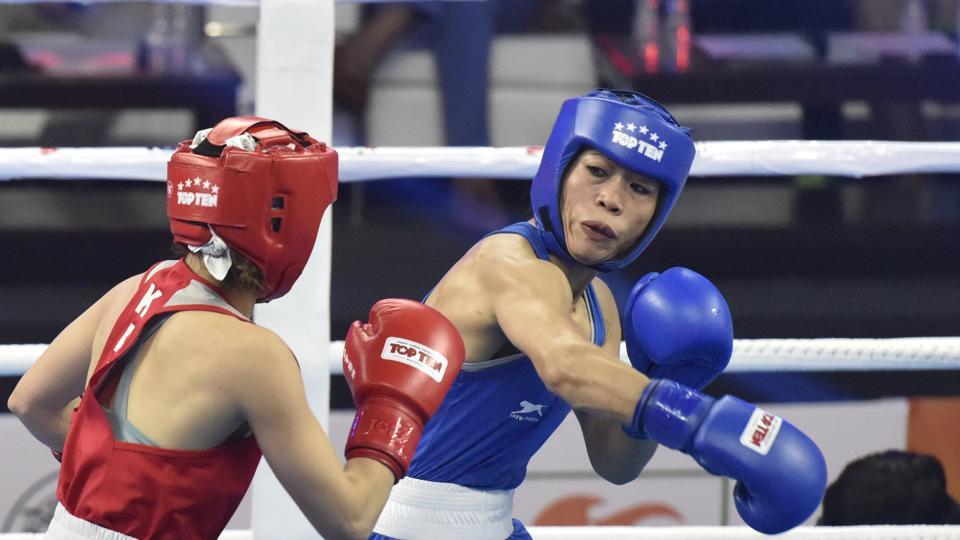 At 15, she left her home to study at the Sports Academy in Imphal. Marry Kom started training professionally under her first coach K. Kosana Meitei in Imphal. She then started practicing under Manipur State Boxing Coach M. Narjit Singh. Mary Kom took to a two year sabbatical from the sport during the initial period of her marriage but after giving birth to her first two children, she resumed training.

In 2014, She became the first woman boxer to win a gold medal at the Asian Games, held at Incheon, South Korea. She beat Kazakhstan’s Zhaina Shekerbekova in the finale. 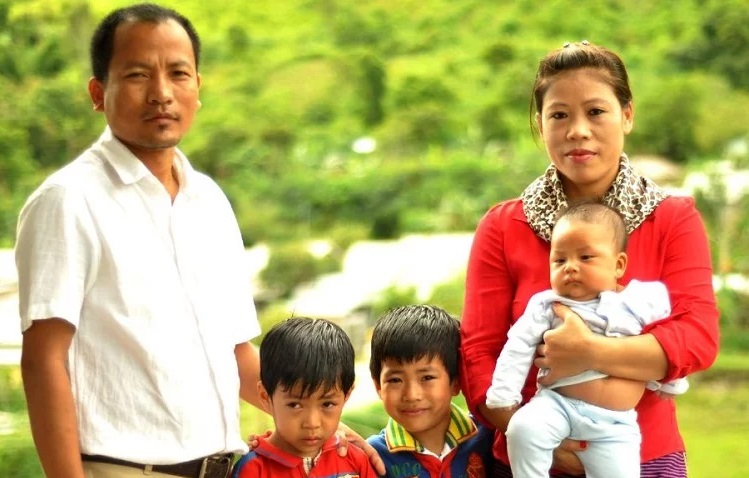 Mary Kom was born to Mangte Tonpa Kom and Mangte Akham Kom. She married to a footballer named Karung Onkholer. Mary and her husband first met in a train in 2000 which saw them becoming friends. The couple dated for four years after which they tied the knots in 2005.

Mary Kom Controversy
Mary Kom has not found herself in any controversy in her career.