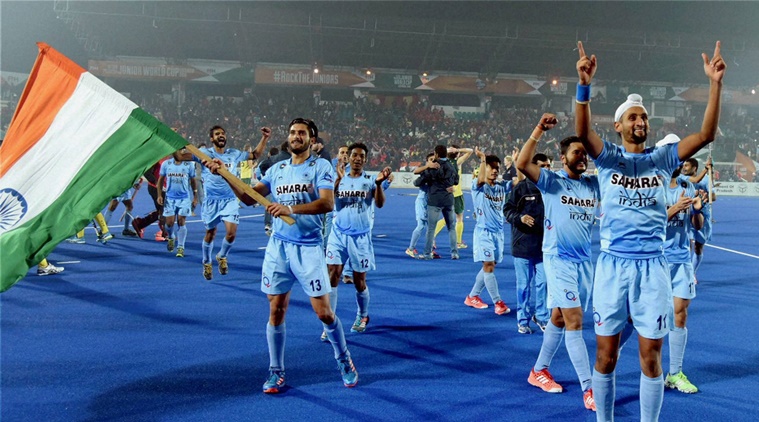 Good news for all Hockey fans as team India registered a solid victory against Belgium by 1-0 in the quarterfinal round of Junior Hockey World Cup in Bhubneshwar and they will be next locking horns against Germany in the semifinal. The clash between India and Germany will be taking place in the semifinal round on Wednesday(December 1st 2021). Taking about the India-Belgium quarterfinal clash, the only goal that came from India was in the 21st minute by Sharda Nand Tiwari by converting the penalty corner. 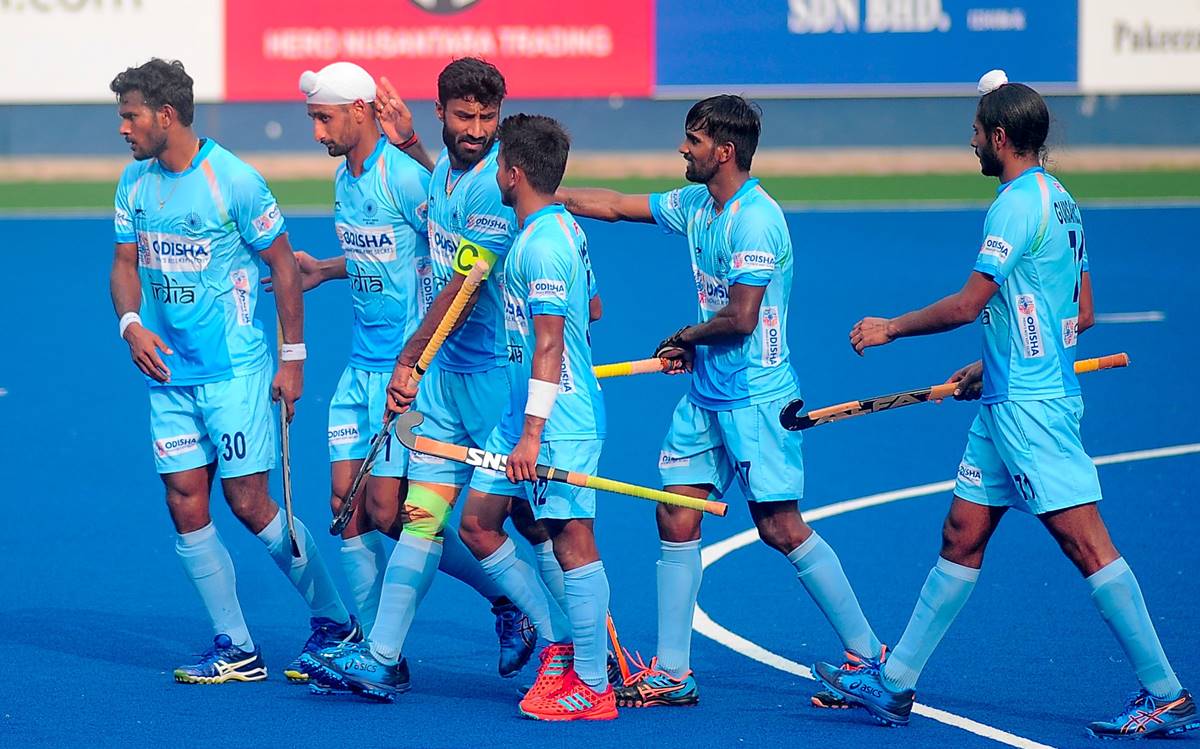 Pawan was excellent again tonight, where he did save two penalty corners from Belgium in the last corner.

Earlier, Six-time champions Germany and Argentina earned hard-fought wins over Spain and Netherlands respectively, while France cruised past Malaysia to enter the semifinals.

What a win for India to beat Belgium 1-0 to reach the semis of the Junior World Cup vs Germany. Nail biting at the end. Brilliant PC conversion by India. Well done boys👏👏👏🇮🇳🏑 pic.twitter.com/CIMNvnebZJ

When it comes to India’s semifinal opponent Germany who defeated Spain by a narrow margin of 3-1 over via shoot-out as both teams were locked at 2-2 into regulation time.

The surprise result came in the quarterfinal match between France and Malaysia where the former being the underdogs defeated later by 4-0 to clinch a berth in the last 4 of the marquee event.

Taking more about India-Germany semifinal clash where pressure will be on both teams as India is the host of the tournament whereas Germany is six-time Junior World Cup champions certainly touted as one of the most successful teams of Junior Hockey World Cup who won two consecutive titles in 2009 and 2013 respectively.

They were a huge force to reckon with in 2016 which was the last edition of the ongoing marquee event which was held in Lucknow.

Taking about field Hockey, India has a rich history of winning the most number of medals in Olympics with the latest one being bronze which Men in Blue in Tokyo 2020 after a gap of 41 years under the leadership of talismanic skipper Manpreet Singh.

The credit should be given to the entire team and coaching staff led by Graham Reid but one man which deserves a huge round of applause is none other than Goalkeeper PR Sreejesh who did some amazing saves that tilted the match result in favor of India in the crunch situations. 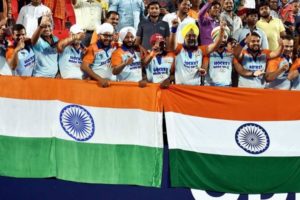 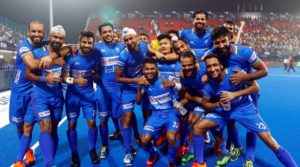 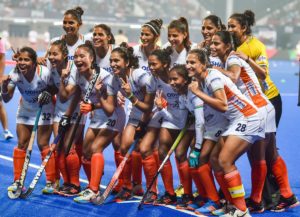 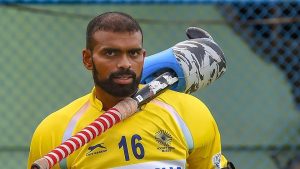 I am keen on Pursuing the Hockey India Coaches Education Pathway: PR Sreejesh
Join us: