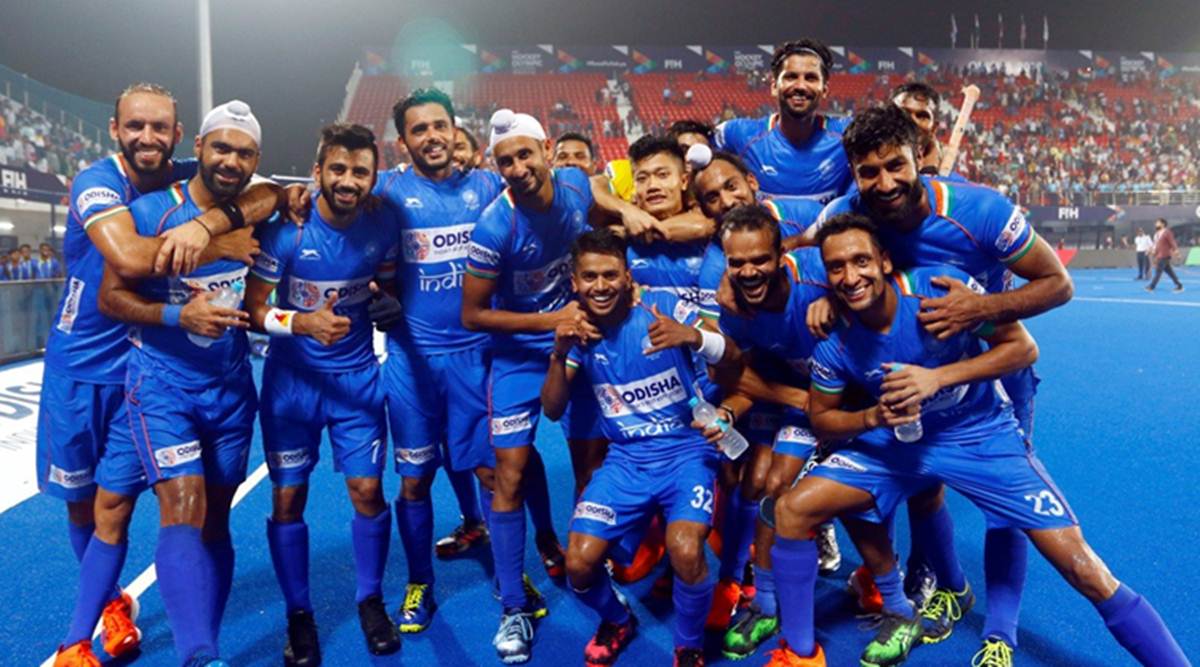 According to sources, Raipur can host junior men’s hockey in India. Chhattisgarh has shown interest in hosting it. In this regard, a round of discussion has also taken place between FIH President Dr. Narinder Batra and Chhattisgarh Chief Minister Bhupesh Baghel.

The Junior Men and Women Hockey World Cup feature the best youngsters from around the world. This tournament is a chance to establish the best under-21 male and female hockey players from all over the world as a future star by showcasing their talent on the international stage. The men and women will compete for 16–16 for the title in the Junior World Cup.

The quota of 16 teams from different continents participating in it is as follows:

Qualifiers from other continents for Junior World Cup