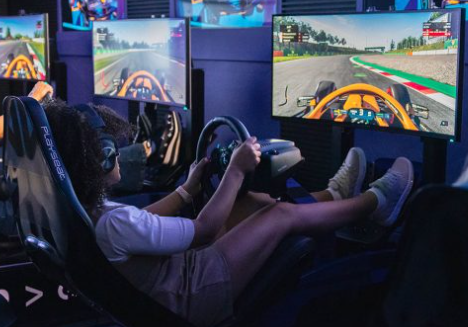 The 2022 F1 Esports Pro Calender comprising 10 teams and 30 drivers will compete against each other for the title in the coming months as the marquee event will start in a few weeks’ time and will be concluded in December.

The race will be contested over 12 rounds, this year’s Pro Championship will consist of four events which will include- three qualifying and race sessions on three separate days.

Huge Prize money is up for grabs for the drivers who will amass maximum points in the upcoming session so let’s explore other details about the race in the below format:

The format is brand new as the changes would mean that bigger and better events are on the pipeline and the event will be telecasted on three streaming platform which will include(Facebook TV, Twitch and Youtube) with races this year set at 50% distance up from 35% in 2021.

The increase in 50% distance will bring new element 0f competition, with swathes of strategy options opening up so along with strategy raw speed and consistency will also come into play and it will change the course of the game.

Also Read: Why Online Chess as an esport will stay in upcoming years? 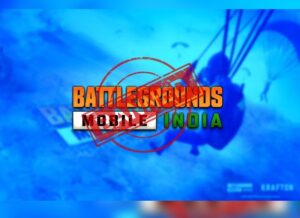 Why BGMI ban is the end of the road for some esports players? 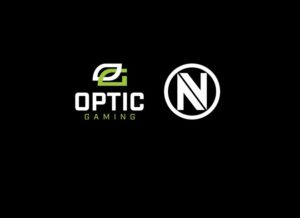 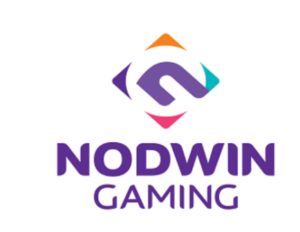 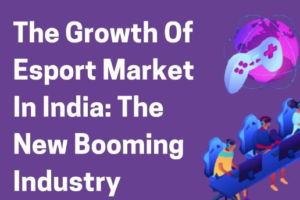 An esports market outlook: Position of India in the gaming and esports sector
Join us: