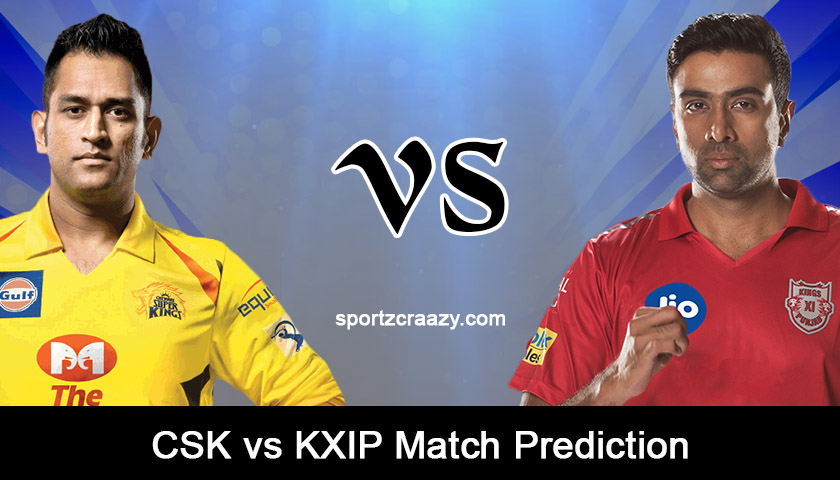 CSK vs KXIP Match Prediction: Both Kings XI Punjab and Chennai Super Kings have won three out of their four matches in the IPL so far, as both teams will be taking on each other in the eighteenth match on Saturday. Kings XI Punjab won their last match from the jaws of defeat against Delhi Capitals and thereby making it 3 wins in 4 matches with 6 points to their name. Chennai Super Kings, on the other hand, lost their last match against Mumbai Indians by 37 runs. However, despite the loss, CSK still stands third in the ranking with 6 points.

With Lungi Ngidi being ruled out of the tournament, and Willey has gone back to his home as well, Chennai’s bowling this year definitely looks below-par. In addition to that, the top-order batsmen with the likes of Shane Watson, Ambati Rayudu, and Suresh Raina haven’t made any significant impact in the series.

Ahead of the game against the Kings, you expect a couple of changes in the side. Harbhajan Singh and Du Plessis might get a chance in place of a seamer and a top-order batsman. However, seeing Dhoni over the years, don’t get surprised if Du Plessis still doesn’t get a game on Saturday.

The match is going to be held in M.A. Chidambaram Stadium. The surface suits spinners more than seamers, so you can expect the skippers of both the sides going with more spinning options than the pace. It will be interesting to see if Ashwin persist with resting Gayle over other overseas players or will the southpaw get a game on Saturday.

Here’s look at some of the key players in the match:

Ravi Ashwin as a skipper, in the tournament, has been quite unpredictable with his decisions. However, his performance with the bowl remains economical this year as well. Barring the game against KKR, which Kings have lost, Ashwin has been quite impressive with the bowl. The finger-spinner has been quite economical in his spells, however, he has managed to take only 3 wickets in four matches till now. Playing at his home ground, we expect him to come up with more wickets against CSK on Saturday.

Unlike the previous season, David Miller has gone all guns blazing this year. The Southpaw has been in a good run with the scores of 59(40), 15*(10), 43(30) in the three games he has played so far. We hope he would continue to score more runs in the tournament.

M.A. Chidambaram being a spinner friendly surface, Murugan Ashwin becomes one of your key players in the eleven. Murugan has performed quite well in the tournament and has been amongst the wickets in the tournament for the kings. The 28-year old spinner will look to exploit the condition suited for the spinners.

Don’t expect the clash between CSK and Kings XI a high-scoring affair, as spinners are expected to put the breaks on Saturday. Thus, Chennai’s best bowler, Imran Tahir will also be the guy to look out for. Tahir has been phenomenal so far so CSK, claiming 7 seven-wicket in four matches. He will look to increase his wicket-tally ahead of the match against KXIP.

The highest run-getter in the Indian Premier League is currently enduring a lean spell in the tournament. The left-hander has been getting the starts, however, failed to capitalize in the matches he has played so far.

Considering the pitch, Suresh Raina, once again, has the opportunity to get back to runs, given his ability to play against spin. We will now just have to wait and watch how the left-hander fares in the next game.

CSK vs KXIP Match Prediction: So far, Kings XI and Chennai Super Kings have played 20 matches against each other, of which CSK have won the battles 12 times, while Kings have managed to win it eight times. 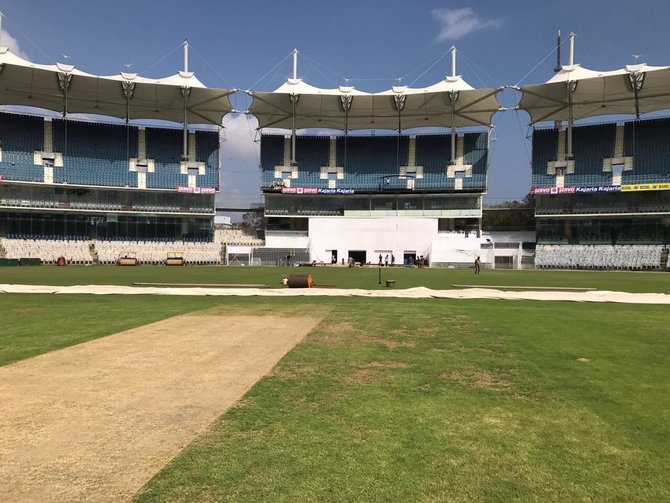 CSK vs KXIP Match Prediction: Among the top 10 wicket-takers at the ground, nine of them are spinners and the only fast bowler on the list is Kapil Dev. Anil Kumble sits on top of the list with 48 wickets, followed closely by Harbhajan Singh – 42 wickets. Both sides tend to field first when winning the toss, and with the team batting second in Chennai winning both matches so far, the toss could be crucial. 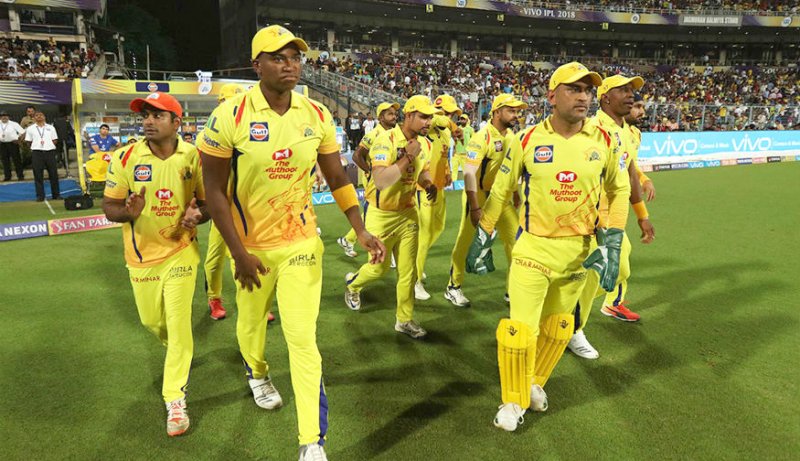 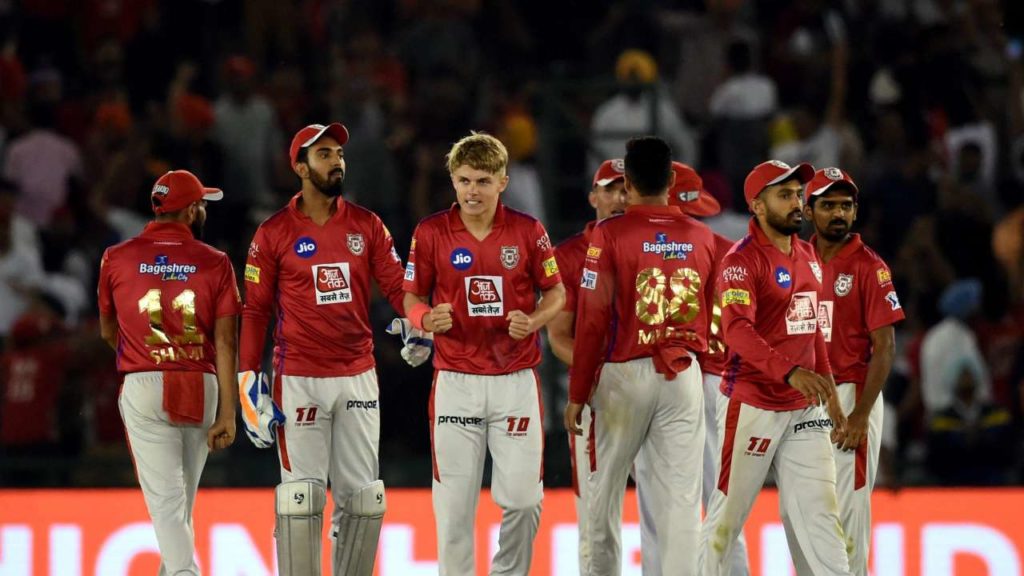