Sri Lanka Cricket (SLC) suspended its new stadium construction project which has a sitting capacity of 40,000 in Colombo. As per the reports, former Srilankan stalwarts like Mahela Jayawardene and Roshan Mahanama were against the stadium proposal from the beginning. 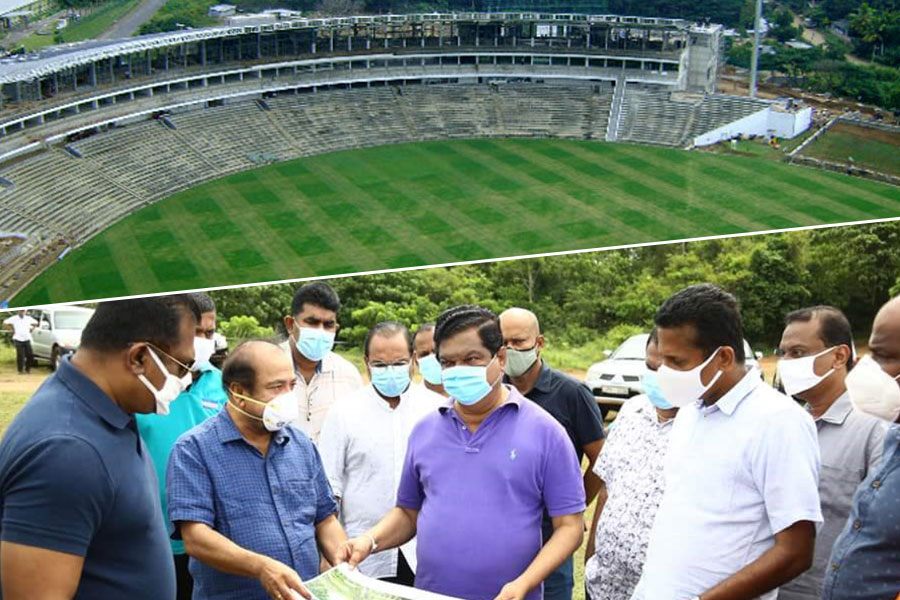 Several other cricketers apart from Jayawardene and Mahanama were present at high-level government meetings on Thursday and the names include Sanath Jayasuriya, Kumar Sangakkara, Lasith Malinga, and Sanath Jayasuriya.

The output which came from that meeting was to stop the construction of the stadium at the moment as this news was reported on ESPN Cricinfo.

Earlier SLC CEO Ashley de Silva said we are looking at this very positively. Where he added “Discussions are going on about the stadium at a high level about the group in Colombo, which the board’s executive has been made aware of. We are looking at it very positively for now and we have got the process started. The details will have to be worked out”.

He concluded by saying that “We are making bids for World Cups. You would need 5 stadiums to host a big event of that stature. Tournaments like this bring money into the country”.

SLC had confirmed that the government promised to allocate 26 acres of land in the eastern city in Hungama. Also, the Srilankan cricket board is looking to explore all options to resume cricket again in the country for which they are constantly in touch with BCCI (Board of Control for Cricket In India) and BCB (Bangladesh Cricket Board)to host India and Bangladesh for home series.