Lasith Malinga is a Sri Lankan cricketer, who bowls right-arm fast to the batsmen and is often referred as death bowler by the spectators. Considered as one of the greatest fast bowlers in a shorter format, the slinger is best known for his toe crushing Yorkers and consecutive wicket-taking ability.

He is the only bowler to have taken 2 hat-tricks in ODI cricket and the only bowler to take 4 wickets in 4 balls both in ODI and T20. He achieved the feat against South Africa in 2007, second time against New Zealand in T20. On 22nd April 2011, he announced his retirement from test cricket.

On July 26, 2019 he retired from ODI cricket, he played his last ODI against Bangladesh. Lasith Malinga was born on 28th August 1983 to Serparamudu Milton and Swarna Thenuwara, a retired bus mechanic in a coastal village named Rathgama and played sand cricket with his friend in the early years.

After passing 5th standard, he joined Vidyaloka College, where he started his cricket career. It was the place where the young prodigy was spotted by former Sri Lankan paceman Champaka Ramanayake. He saw the raw talent in Malinga and encouraged him to join the Galle Cricket club and also played a pivotal role in joining playing XI of Mahinda College, Galle. It was the turning point in Malinga career as it put him in the spotlight of the national team selectors. 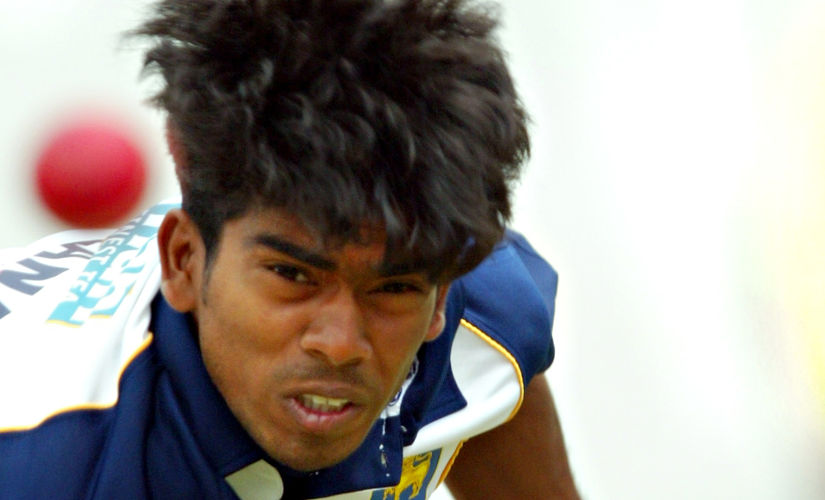 Lasith Malinga made his international debut on 1 July 2004 against Australia at Marrara Oval In Darwin and instantly made an impression after he took 6 crucial wickets in the match. He dismissed Darren Lehmann twice, Adam Gilchrist, Damien Martyn, Shane Warne, and Michael Kasprowich. He made his ODI debut against UAE at the 2004 Asia Cup.

# World Cup Champion: He is the highest wicket-taker for Sri Lanka in World Cups, on 28th March 2007 he became the first bowler to take 4 wickets in 4 bowls against South Africa. During the World Cup 2011, he too his another hat-trick against Kenya, becoming the only bowler to take 2 hat-tricks in World Cup history.
In August 2011, he took yet another hat-trick against Australia setting a new world record of 3 hat-tricks in ODI history. During his entire international career, he took 13 five-wicket hauls (3 in tests, 8 in ODI, and 2 in T20). He took 543 wickets in total ( 101 wickets in tests, 338 in ODI, and 104 in T20).

# Test Retirement: He played 30 tests and took 101 wickets in total that includes 3 five-wicket hauls. His lethal Yorkers and bouncers troubled batsman across the globe, but post 2010 he started losing the pace and on 22nd April 2011, he announced his retirement from test cricket. 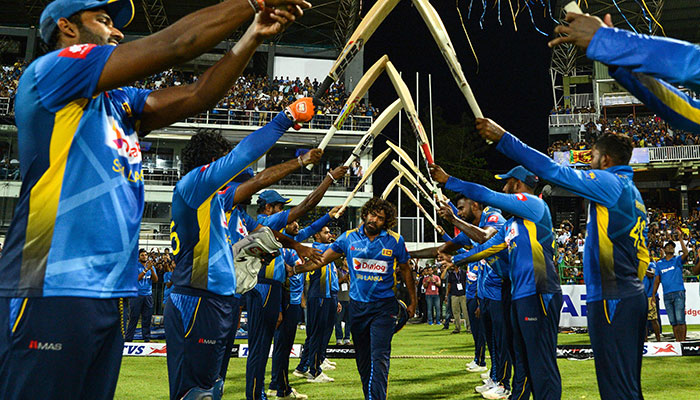 Malinga played 226 ODI’s and took 338 wickets that included 8 five-wicket hauls. In July 2019 he announced his retirement from ODI, he played his last game against Bangladesh and dismissed Mushtiqur Rahim in the final over, therefore becoming the ninth highest wicket-taker in ODI history with 338 wickets. 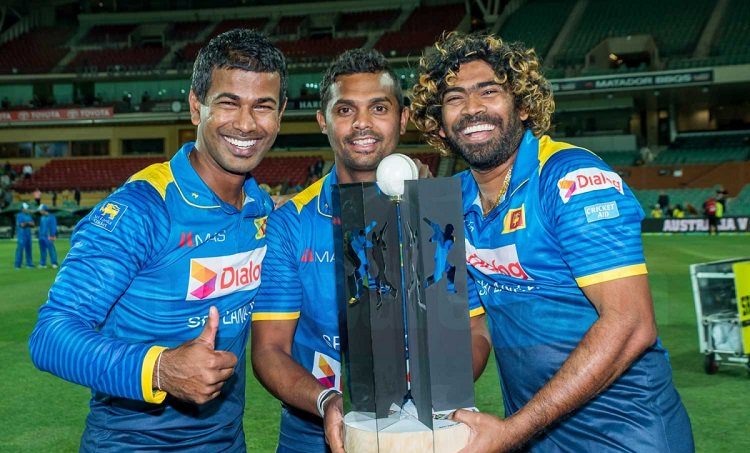 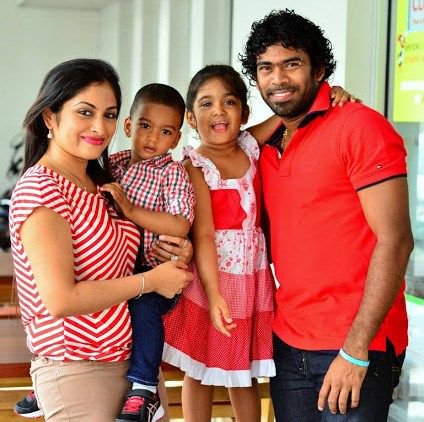 Lasith Malinga is married to Tanya Perera, a dancer by profession in the year 2010. The couple is blessed with one daughter and a son named Duvin. His real name is Separamadu Lasith Malinga and over the years the pacer has earned quite a few nicknames like Slinga, Malinga the singer, Kagawa.

Lasith Malinga Controversy: Singer Chinmayi Sripaada claimed that she has seen Lasith Malinga sexually assaulting a woman at a Mumbai hotel. She shared a post on the Twitter about the entire sexual harassment episode.