Most Runs in a T20I Series

T20 cricket has undoubtedly become one of the most loved formats in the world. It has seen a transition from five-day game to pure three-hour entertainment. The fans get to see a lot more boundaries getting hit in a lesser period of time. Power-hitting has taken over the elegant cover-drives.

T20 cricket, today, demands players to have power-hitting abilities. In an innings of just 120 balls, teams look for players who have the abilities to turn the game around in a few overs. In the last decade, we have some great knocks in T20 cricket. Players from Australia, West Indies to name a couple has had some tremendous success in the format.


T20 cricket, in the last decade, has seen a rise in world cricket. Every series today comprises of T20s along with Tests and ODIs.

In this article, we look at 5 batsmen who have hit the most runs in a series in T20 cricket: 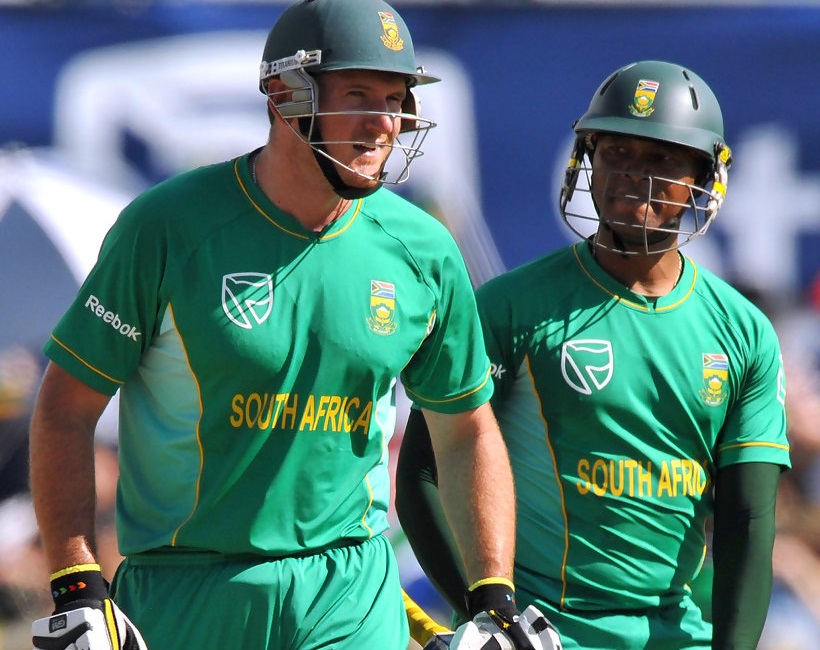 South Africa’s batsman, Loots Bosman has scored the most runs in a series in T20 internationals. Bosman scored 152 runs in the 2009-10 series against England. In the first T20 at the Wanderers Stadium, he scored 58 runs at a strike rate of 187. This was followed by another stellar knock of 94 runs off 45 balls in the second T20I at the SuperSport Park. 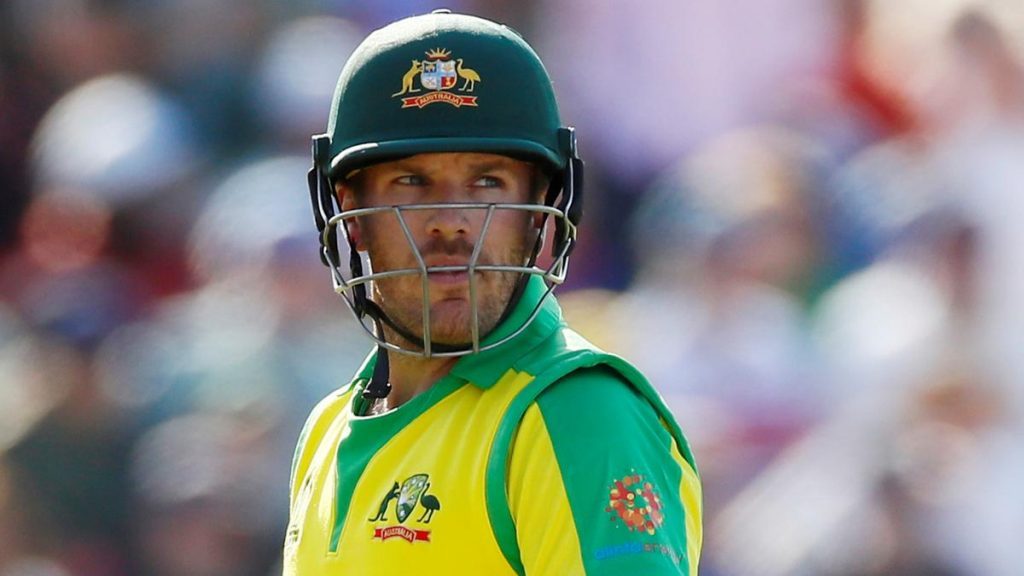 At fourth position in the list of most number of runs in a series in T20 internationals is Aaron Finch. Australia’s limited over’s skipper has 161 runs to his name in 2 games. In the series against England in 2013, Finch played a sensational knock of 156 runs at a strike rate of 247.62. His knock powered Australia to 248 runs in the first innings. Australia won that game by 39 runs.

In the second game though, Finch got out cheaply for 5 runs.

He started his career on a promising note but soon fizzle out from Pakistan’s scheme of things. Ahmed Shehzad holds the record for scoring the third-highest score in a series in T20 internationals. Shahzad aggregated 168 runs in the 2013 series against Zimbabwe. In the first T20 international against Zimbabwe at Harare Sports Club, Shahzad scored 70 runs at a strike rate of 140. His knock propelled Pakistan to 161 in the first innings and thereby helped the team win the game by 25 runs.

In the second T20 international, Shehzad played another sensational knock of 98 runs off 64 balls, including 6 fours and as many sixes. Riding on Shahzad’s 98, Pakistan posted 179 runs in the first innings. Pakistan won that game by 19 runs. 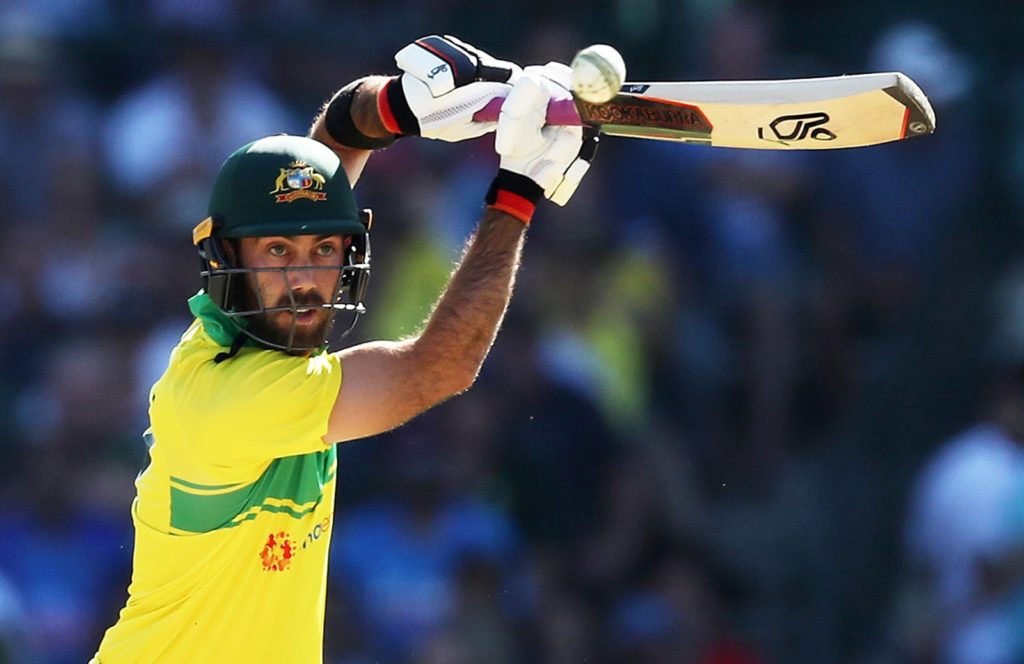 The Australian power-hitter is hailed as one of the best batsmen in the shortest format of the game. Maxwell in his T20 career has played several match-winning knocks for Australia. Maxwell holds the record for scoring the second most number of runs in a series in T20 internationals.

Glenn Maxwell scored 169 runs in 2 innings at an average against India in 2018. In the first match at Rajasekhara Cricket Stadium, Maxwell scored 56 runs at a strike rate of 130.

He played arguably his best knock in the following T20 at M Chinnaswamy Stadium. Chasing a mammoth total of 191 runs, Glenn Maxwell played an unbeaten knock of 113 runs off just 55 balls to help his team win the game by 7 wickets. 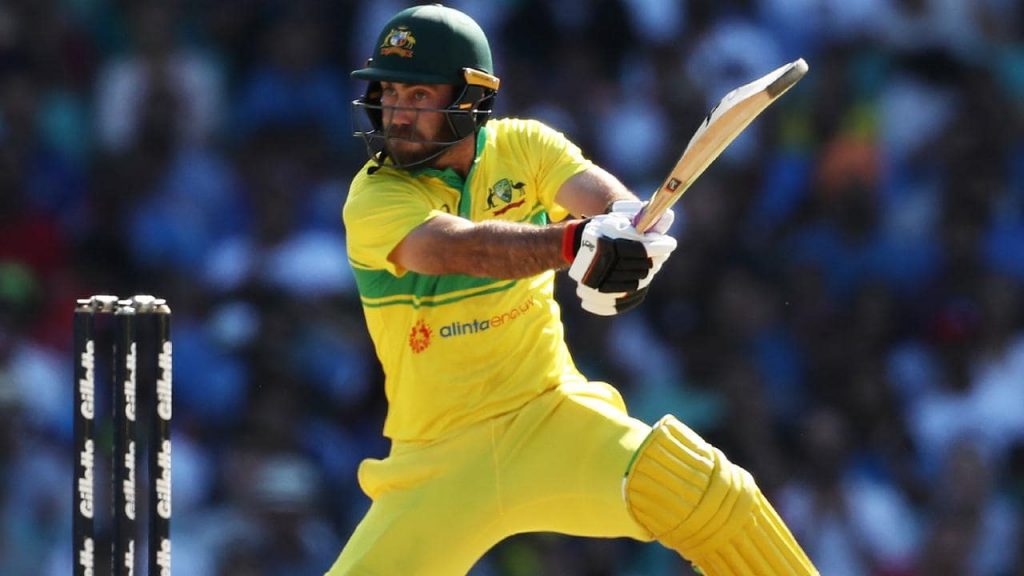 Glenn Maxwell also sits at the top of the pile when it comes to most runs in a series in T20 international. The Australian cricketer achieved the feat in the 2016 series against Sri Lanka. In the first T20 of the two-match series, Maxwell played an unbeaten knock of 145 runs at a strike rate of 223.08. This was followed by another crucial 66 runs off knock off just 29 balls to help his team chase down a low total of 129 runs in 17.5 overs. Australia won that series 2-0.