''Give it five years and women's IPL in Indian cricket will be a big brand globally'': WV Raman -
Skip to content
Cricket News

WV Raman, the head coach of India women’s team said on Saturday that a four-team women’s version of the Indian Premier League is fine as od now. Because he is ready to give it a five-year span to be something like the men’s IPL. However, women’s IPL has been taking place for the last two years now. It started with the one-off Women’s T20 Challenge game in Mumbai in 2018 before an IPL Playoff game. Last year, it was expanded to a three-team, four-game tournament in Jaipur where Supernovas won the title. 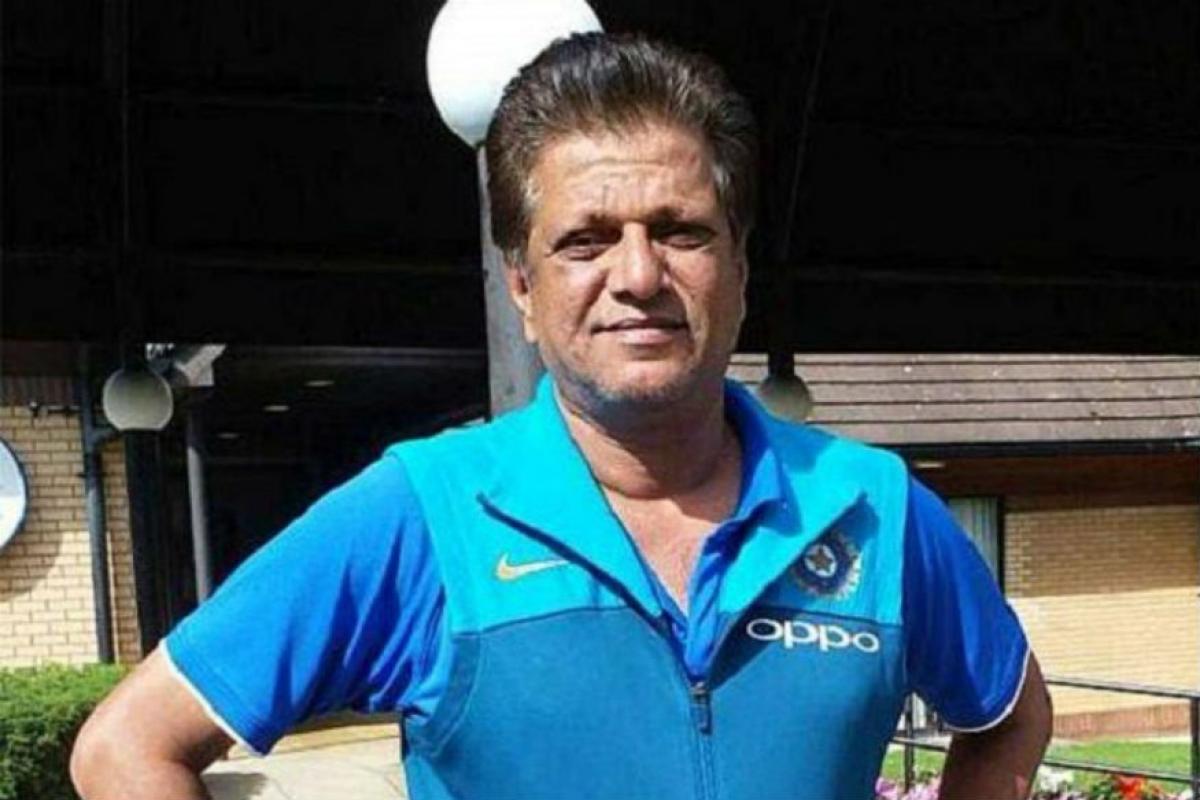 “I think four teams should be alright this year as far as I am concerned, this is my personal opinion,” WV Raman said at the launch of his book “The Winning Sixer. Leadership Lessons to Master”. ”I did mention last year, give it five years and women’s IPL in Indian cricket will be a big brand globally as well. There is audience for the women’s game. That’ why I feel, let’s not jump the gun as when it starts, it will rock as the men’s IPL.”

He was asked about the pay gap between male and female cricketers at the same time.

WV Raman took over the job after India’s semi-final exit in the Women’s World T20 in 2018.

“It’s a case of talking to you, rather than talking about you. Lot of things are spoken about by people from the outside. There is a lot of confusion and lot of noise. It’s better to address it directly and talk to you,” said Raman.

“It’s a question of need to know basics and need to talk basics. If there is nothing to talk, do not talk about it. I went in when there was noise. All these things happened when I was not there so everything was hearsay. I said let’s start with a clean slate and talk about today and tomorrow,” added the head coach.

Harmanpreet Kaur will lead the 15-member squad in the Women’s T20 World Cup in Australia which will take place from February 21 to March 8. However, the coach is confident about a good show from India.

“I am very positive about our girls’ chances. I fancy their chances a lot. The one thing probably that needs to be enhanced is to strike an emotional balance. There would be a sudden change in tempo in scorecards, it would induce emotions from both ends. If they can find a middle path that will enhance our chances,” he said.