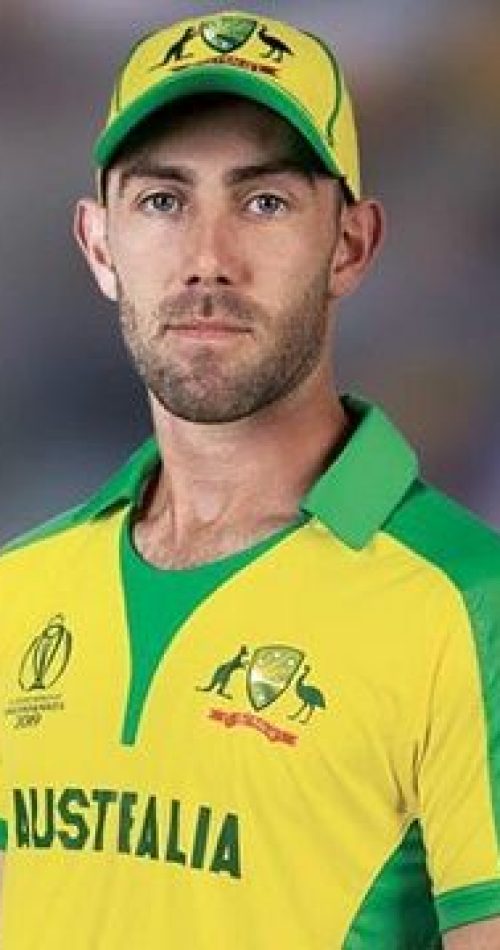 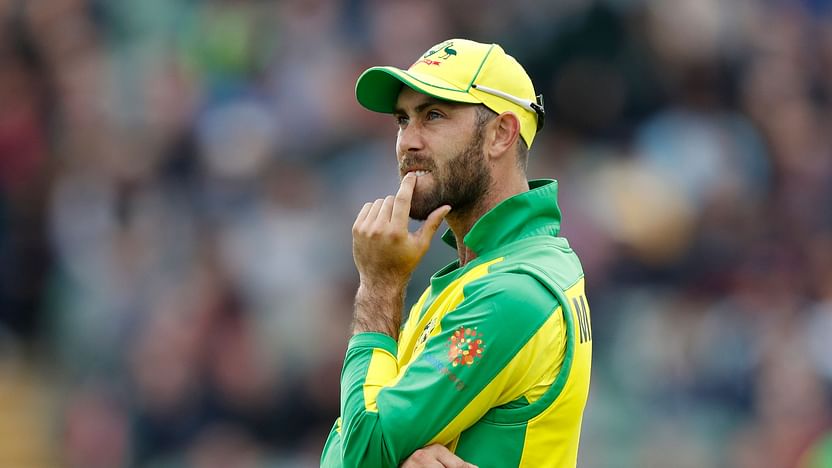 Glenn Maxwell’s main role in the team is that of a batsman, and is a prolific right-handed batsman, having scored plenty of runs for the teams, both in domestic and international cricket. He can also bowl part-time spin and bowls right-arm. He is a brilliant fielder and can field anywhere on the ground. He is good with both his, ground fielding and his catching.

Glenn James Maxwell was born on 14th October 1988 in Kew, Victoria. He completed his high school education at Up Way High School. Maxwell had started playing cricket at an early age. His inclination towards the game was very much because of his father who was a coach in the local cricket circles. He entered the cricket world as a pace bowler but remodeled his run-up and became an off-spin bowler.

Although being a right-handed batsman, while at primary school he was compelled to bat left-handedly because when he batted right-handedly, he was unmatchable. He played his junior cricket (under-12) for South Belgrave CC. Because of his charisma and meritorious performance in the game, he is nicknamed “The Big Show”. He is also endearingly called “Maxi” by his teammates and family. 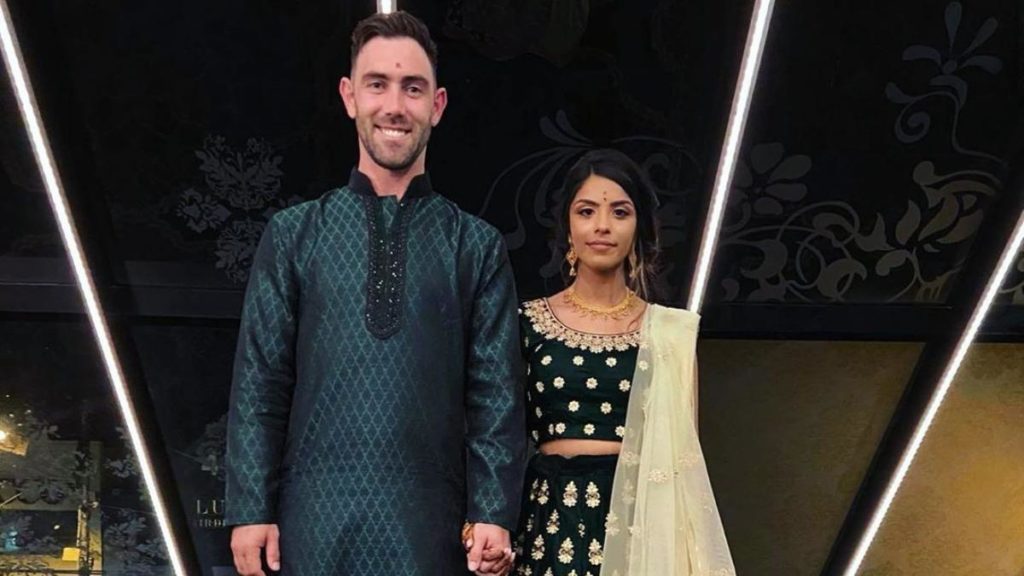 Glenn was born to mother Joy Maxwell and father Neil Maxwell. He has an elder brother, Daniel Maxwell, and a sister Lisa Maxwell. He has had quite a happening dating life. In the year 2015, he was dating Sonja Steffen.

In 2017, his romance with Australian journalist and T.V. presenter, Candice Wyatt came into the limelight but they parted ways within a year. Currently, he is rumored to be dating an Indian-born Australian woman, Vini Raman.

Glenn Maxwell plays for the Australian National Cricket Team in ODI/T20/Test format. His career started when he joined the Victorian squad for playing domestic cricket in 2009. His name became prominent after he scored the fastest 50 in Australia’s domestic cricket history, against Tasmania in 2010-11 while playing for Victoria.

His international debut was in 2012, against the Afghanistan cricket team in UAE. He made his T-20 debut against Pakistan in the same year, after which there was no looking back and he swiftly made into the Australian team for the ICC World T-20 and went on to play in the ICC Champions Trophy, IPL and a number of forthcoming ODIs. He played his first test match in 2013 against the Indian Cricket team. He is a dynamic player who has established himself as a key man in the Australian team’s middle order in shorter formats.

He excels at playing powerful, unconventional shots leaving his bowlers in sweats. Along with being an explosive batsman, he is a handy off-spinner and an outstanding fielder, which makes him a very reliable player especially when it comes to formats such as ODI and T-20.