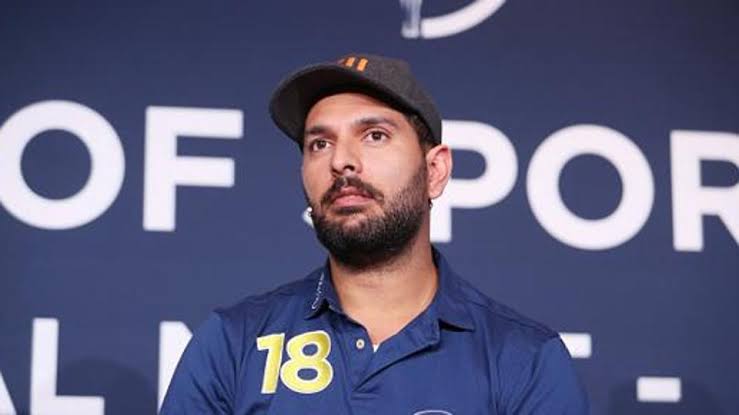 Former Indian batter Yuvraj Singh is of the view that the team for the World T20 Cup should be finalized and shortlisted at least four months before the event takes place in Australia in October.


India is trying out a number of young guns for the marquee event, and Yuvraj gave his opinion on the player who has impressed him the most in the recent past.

“Let’s see what combination we get. I liked the fact that they included Shivam Dube. He is a good option because he a left-hander, who can bowl also, because Hardik (Pandya) has fitness concerns.”

Harbhajan Singh, who played with Yuvraj in many a game, also echoed the same sentiment as the left-hander.

“The team should be set and players should know that they are playing the World cup, it shouldn’t happen that there is any doubt whether one will get a place,” said Harbhajan, who was part of India’s two World Cup-winning teams.

“They should be sure about their place and role in the team. The more clarity they have it would be better for India’s preparation.”

Both Yuvraj Singh and Bhajji were members of the team that played in the first T20 World Cup back in 2007 that India won after they defeated Pakistan in the finals by 5 runs. The duo also won the 2011 World Cup (50 overs) in Mumbai to complete the famed double.

However, they are no longer in fray for selection in the Indian team. While Yuvi has retired from international and domestic cricket, Harbhajan has not announced his retirement officially but has been sidelined by the likes of Ravi Ashwin, Ravindra Jadeja, Kuldeep Yadav and Yuzvendra Chahal.