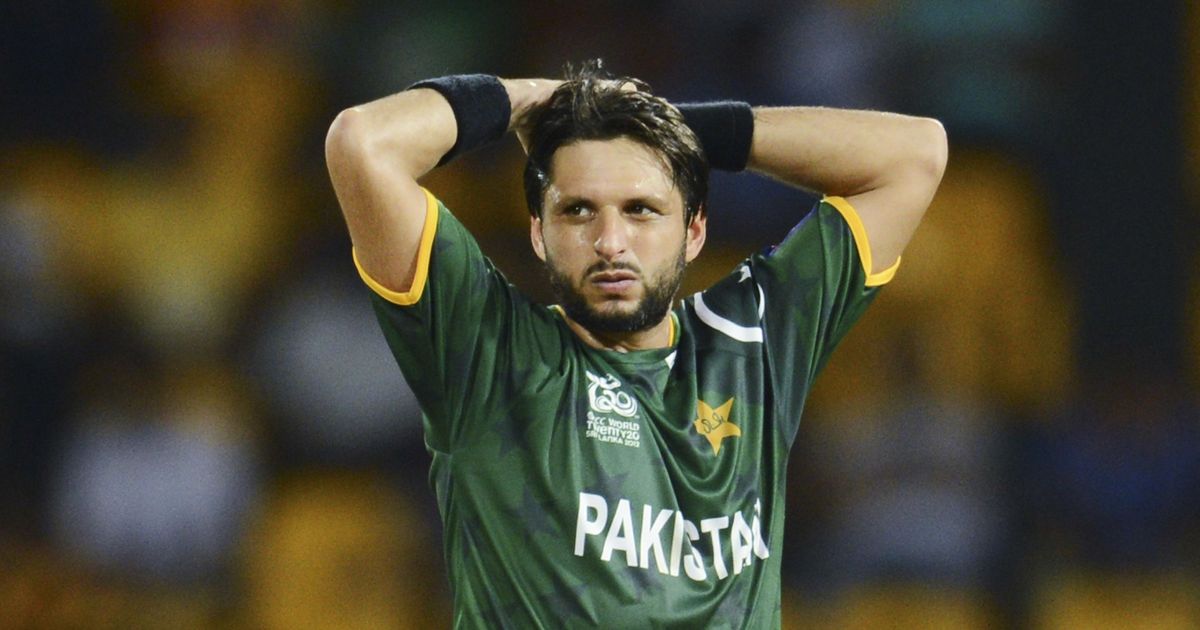 Former Pakistan skipper Shahid Afridi has tested positive for COVID-19 as he took to his twitter account to reveal that he has been feeling weak, urging his fans to keep him in his prayers. Afridi revealed in his official twitter handle where he wrote “I’ve been feeling unwell since Thursday; my body had been aching badly. I’ve been tested and unfortunately, I’m COVID positive. Need prayers for a speedy recovery, InshaAllah,”.


Pakistan all-rounder is third Pakistani cricketer along with Taufeeq Umar and Zafar Sarfaraz recovered from 14 days by keeping themselves isolated at home after they were tested positive last month.

Umar then underwent for the second test and the report was a sigh of relief as he was tested negative in the first month of June.

Afridi was doing social work during this lockdown to control the spread of COVID-19 via the “Shahid Afridi Foundation”. He requested Yuvraj Singh and Harbhajan Singh to tweet videos and urge people to donate to his foundation.

Recently he suffered huge criticism from all his Indian fans because of his recent comment on India and Narendra Modi during his visit to Pakistan Occupied Kashmir (POK). Soon after the video went viral Yuvraj regretted that he should have not urged fans Initially to donate for Afridi’s foundation.

Harbhajan stated after giving an interview to the news channel when Afridi’s video went viral about his comment on India to which Turbantor said: “All my friendship with Afridi ends from now on”.

It is very evident that Afridi, on one hand, talks about the positive relationship between India and Pakistan but on the other hand, he keeps on commenting bad about India which cracks the bond between the arch-rivals even the ray of hope comes in.