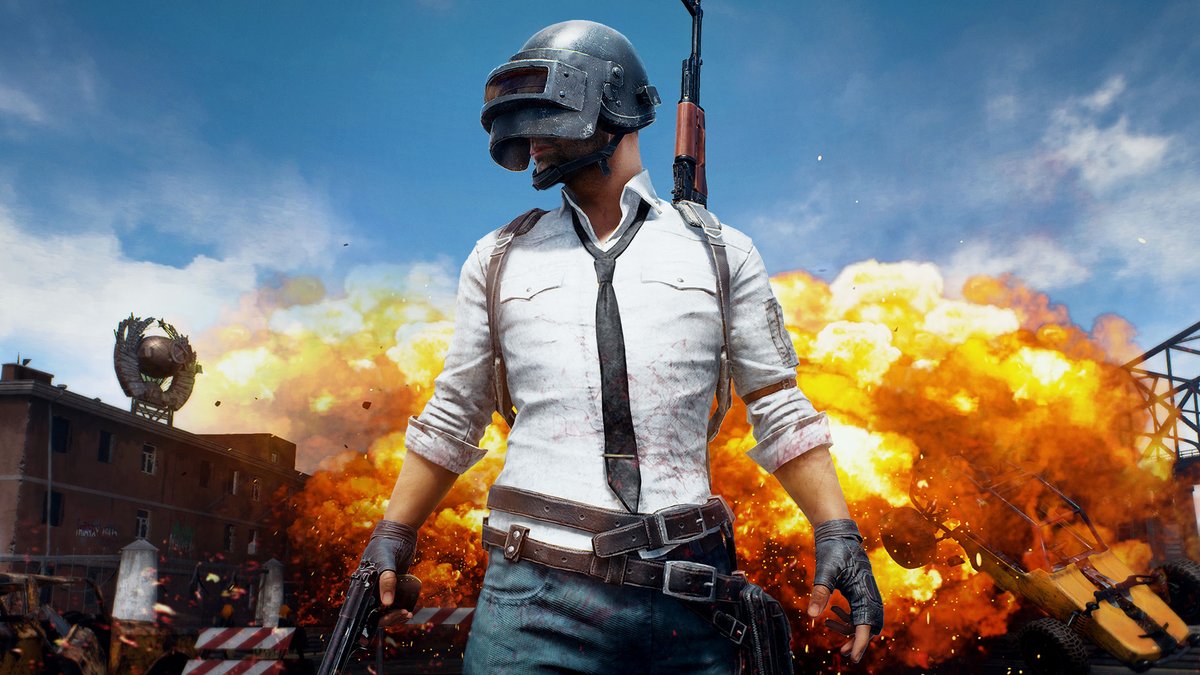 The PUBG Pro League Mobile League Vietnam Fall 2022 was completed on August 22nd, 2022 it was nail bitter competition and D’Xavier was crowned as the champion of the marquee event.

They were dominant throughout the event and showed their supremacy when it mattered the most overall they finished 2nd but based on more chicken dinner they were declared as the winner.

This victory has positioned them to secure their seat in the upcoming  PUBG Mobile Global Championship 2022 also Eagle Spot secured runner up berth as they started slowly but gradually showed tremendous progress on the final day.

Eagles almost clinched the trophy but fell short by single point as both first and second placed team secured 323 points.

Third position was bagged by BN United with 231 points as they displayed some astounding performance on the final day and secured three podium finishes.

Let’s have a look at the teams qualified for PMPL SEA Championship 2022 in detail:

Also seven individual awards were given to different players one such player is Lamborghini from D’ Xavier who was named most valuable player award for his all-round ability.  Bent was named eagle eye of the finals.

Also Read:  Why it is high time to take Esports to take next level? 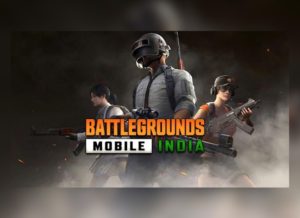 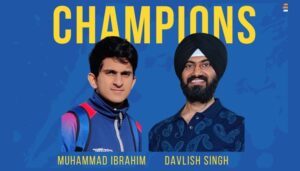 Why India’s Esports racing is on the right path in 2022? 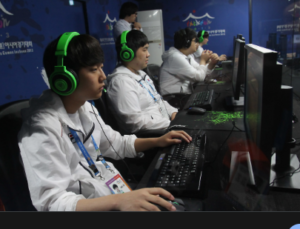