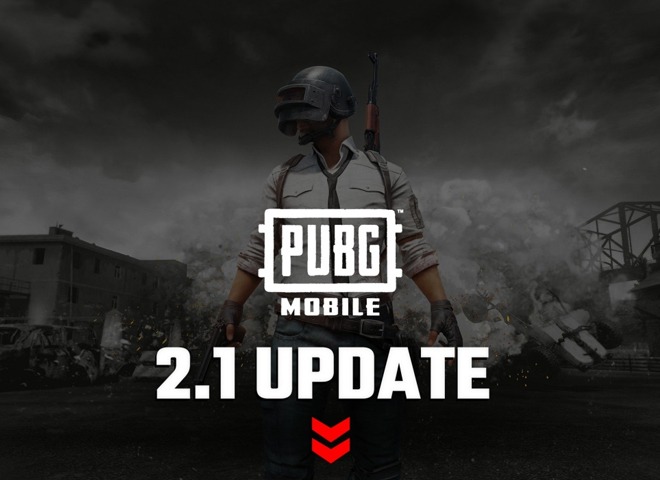 PUBG Mobile game has seen significant rise and credit should be given to ardent fans and developers who have introduced changes time and again in this popular game.

Taking about the latest development, PUBG 2.1 patch is here and will slowly made available to gamers worldwide.

The main highlight of this update, will be ancient secret theme mode aside from that new seasons of Royale Pass and Ranked mode will be available soon to fans.

Individuals can download this new update via Google Play store or Apple app once it is made available.

Let’s have a look at the other aspects of this update which we should be aware about them in detail:

Gamers will be downloading this new update on your Android and IOS platforms all we need to ensure is the sufficient storage space on their devices.

All those individuals with Android phones will get an option to utilize the APK file and developers will make this available on the official website.

As per the reports in different media outlets, APK 2.1 will be made available on July 13th 2022.

Also two different versions will be available which include- Compact and Regular mode.

Note: The game is banned in India so gamers from the nation should avoid playing it and everyone in India plays BGMI which has gained significant popularity in mobile gaming space in limited time span. 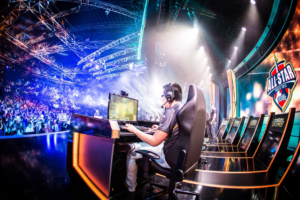 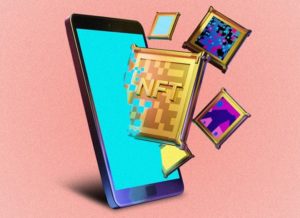 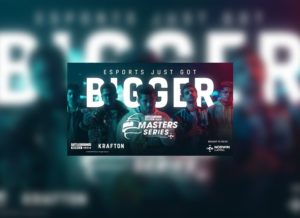 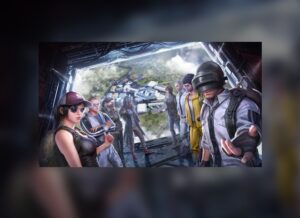 Everything related to PUBG Mobile event: Play-Ins teams, schedule, map order and other stuff in detail
Join us: