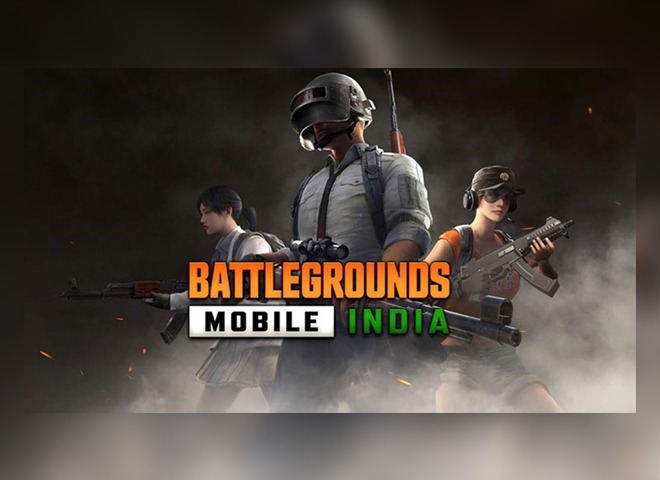 Battleground Mobile India(BGMI) is banned in India due to security concerns with no further clarity given by the government of India. However, an official update came from Krafton(official developers of this game) where they stated that they are in talks with concerned authorities. It will not be an easy ride as PUBG mobile was also banned in the past and their developers echoed the same sentiment and nothing happened.

Let’s have a look 5 alternative battle royale games you can play in India in place of BGMI in 2022 in detail:

5.  Garena Free Fire:  Garena Free Fire is one of the closest competitors to BGMI when it comes to battle royale game it is available on both Android and IOS devices. With unique user interface and fast pace mode the game offers an exciting contest which last around 10 minutes.

4. Call of Duty: Call of Duty is another popular game that is similar to BGMI but it offers different playing modes.  The player will also feature multiplayer game mode and several faced-paced maps.

3. Apex Legends Mobile: The graphic intensive gameplay of Apex Legends Mobile offers similar gameplay to BGMI.  It allows up to 60 players in one session and the last person standing will emerge as the winner. The game also provides an opportunity to players to choose different characters to play the game.

2. Shadow Wargames:  Shadow Wargames is a free online game that offers multiplayer battle as it allows players to choose heroes based on their gameplay and every player possess unique abilities, personalities, and skill sets during the game.

1. Battle Royale: Battlelands Royale is not like a regular battle royale game but it inculcates the last man standing concept.  In this game, 32 players compete against each other in close to 3-5 battles.  The game is often played in a solo and double mode where every player has to loot weapons, fight against competitors, and will be utilizing all the skills to survive in the crunch phase of the game.

Also Read:  What will be the impact of BGMI ban in Indian esports community? 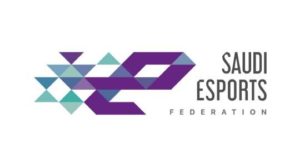 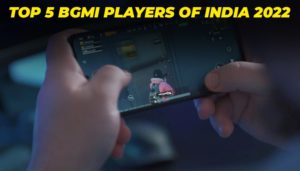 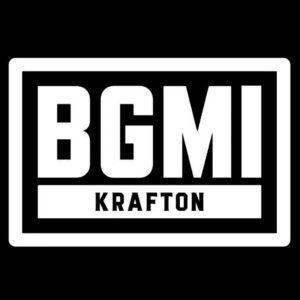 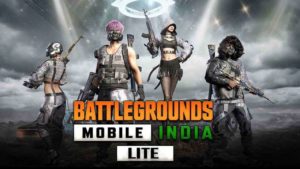 “Krafton will bring back BGMI soon” Villager Esports CEO Kuldeep Lather is optimistic about the game’s comeback
Join us: