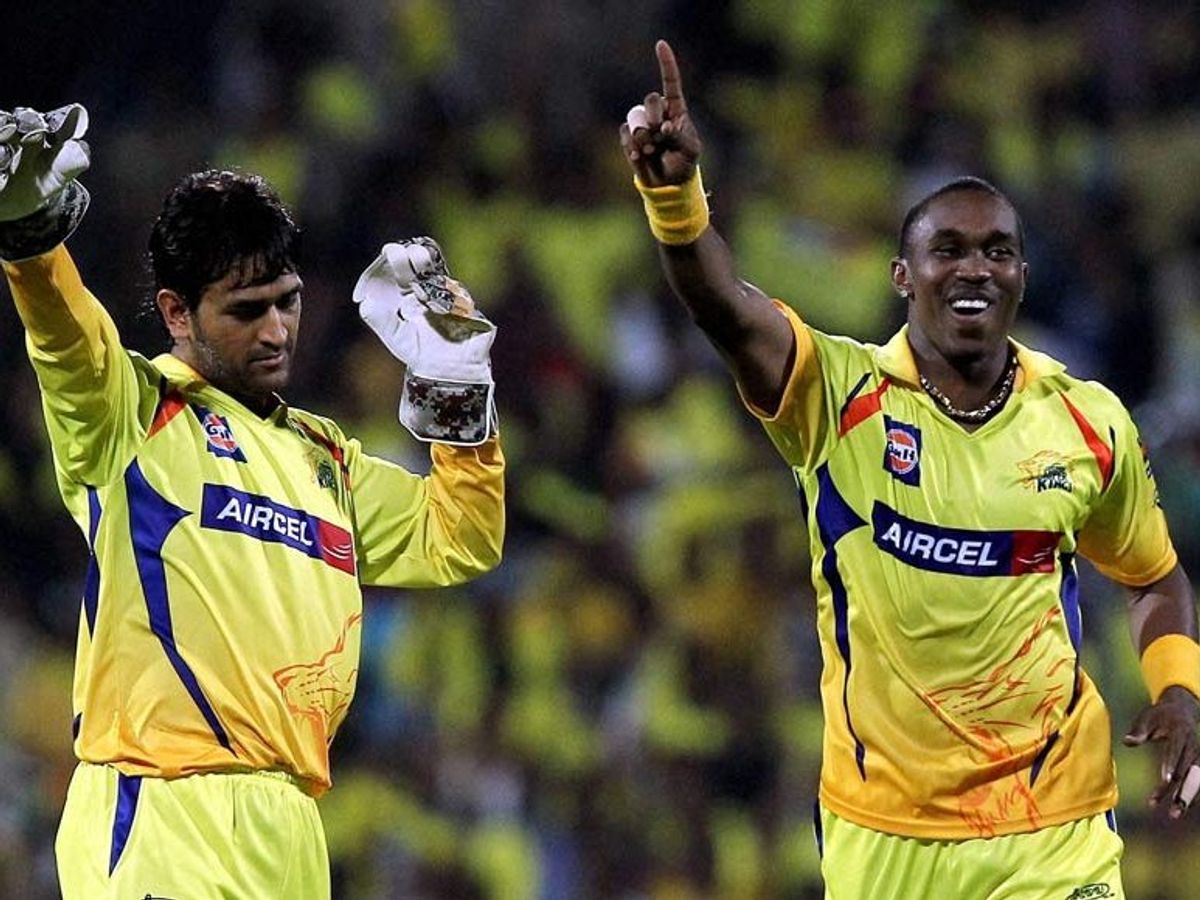 Former West Indies player and Chennai Super Kings‘ star all-rounder Dwayne Bravo released a song named ‘Helicopter-7’, a few hours before the birthday of the former Indian skipper MS Dhoni. The song has been dedicated exclusively to the ‘Captain Cool’ on his 39th birthday.

The CSK all-rounder gave an early gift to Dhoni on the eve of his birthday by releasing a song on his official Youtube channel but before that, he uploaded the trailer of the song on his Instagram account giving a glimpse of India’s greatest skipper’s journey so far.

Are you ready for this!! ?? in 1hr the helicopter ? will be taking off!! @mahi7781 song along with music video will be available on all digital platforms ???? as promise to my fans and all Thala fans around the world ? this is our birthday gift ? to him ???? @chennaiipl thx to my champion team for this project @djanamusic @ultrasimmo @arielle.alexa @collegeboyjesse @dexterrthomas @wmglabrecords @yeraga #Helicopter #7 #Champion ??????

The song has been composed and sung by Bravo for Dhoni which is now available on the social media platforms with the song’s name being ‘Helicopter 7’,  giving a tribute to his CSK skipper as he turns 39 today.

The lyrics depict everything Dhoni has achieved as a player and captain so far, including all the ICC trophies. Bravo also used the old footages from Dhoni’s matches in his video song and left no stone unturned in paying the tribute. The official twitter account of the CSK also posted the song, enthralling all the fans on social media.

The Helicopter 7 has taken off! @DJBravo47's tribute to #Thala @msdhoni, his brother from another mother! #HappyBirthdayDhoni #WhistlePodu ?? pic.twitter.com/KAs8gGFIzt

In the song, Bravo also thanked Sourav Ganguly for letting Dhoni bat up the order during a match against Pakistan in 2005 when he hammered 148 runs off 123 balls and thereby cemented his place in the Indian team and the rest is history.

Bravo had joined CSK back in 2011, and he has played 104 matches in the IPL since. He was a part of the winning team in IPL 2018 after the CSK made a comeback after two years of suspension.