Power House Of Hockey Game:- The Australia men’s national field hockey team is one of the best sporting teams. Nicknamed Kookaburras, they are the only Australian team to have received any medals in the last six Summer Olympics Games (1922-2012). The Kookaburras have successfully in the top four in every Olympics between 1980-2012; in 2016, the Kookaburras placed sixth. They also won the Hockey World Cup in 1986,2010 and 2014. 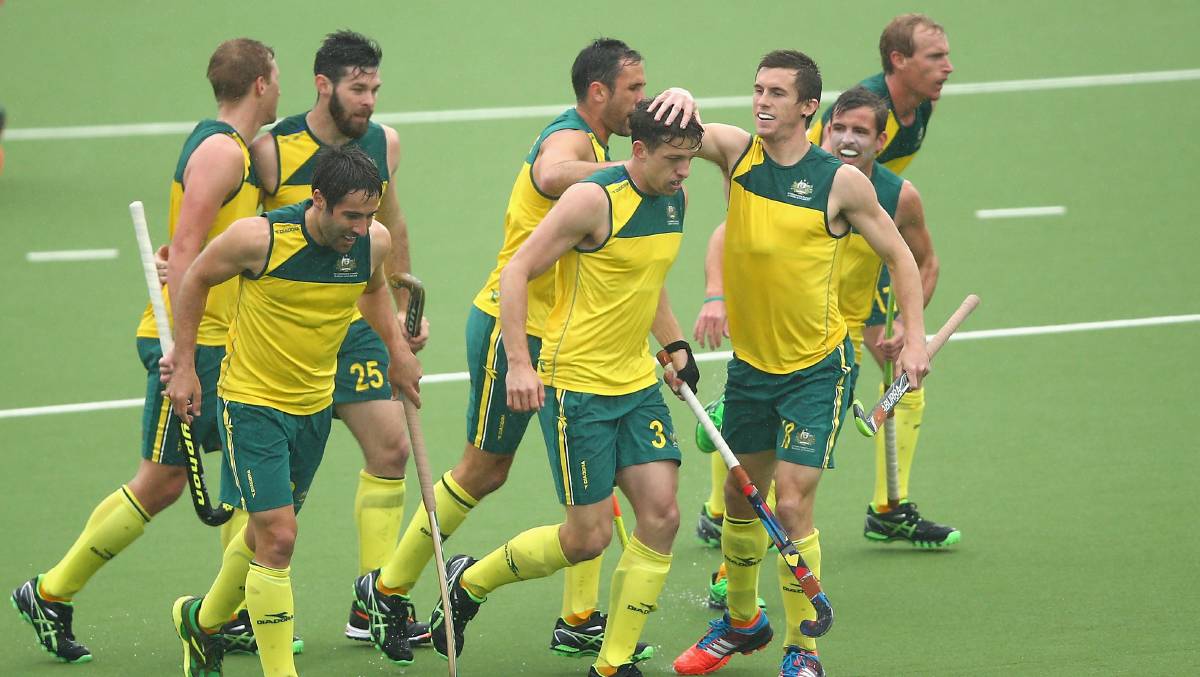 Australia’s men’s hockey competed for the first time in the Summer Olympics of 1956. They won their first medal in the 1992 Summer Olympics being the first runners-up by defeating Germany. They earned a bronze in the next Olympics.

Under Barry Dancer coaching, Australia won their first gold medal at the 2004 Summer Australia holds title in the 2010 World Cup, 2011 Champions Trophy and their continental championship (2011 Oceania Cup) at the same time. Along with those four titles Australia also holds the Commonwealth Games title from the 2010 championships.

They are currently being coached under Colin Batch and the captain is Aran Zalewski. Notable players being Ric Charlesworth and Jamie Dwyer.

Power House Of Hockey Game:- The Argentina national field hockey team represents Argentina in field hockey and is governed by the Argentine Hockey Confederation (CAH). After the resignation of their previous coach Carlos Retegui, German Orozco is the current coach. The team has now been successful in holding the 2nd position at the 2016-2017 Hockey World League.

The Argentina national field hockey team, nicknamed Los Leones(The Lions)are the only team of the Americans to win a gold medal at the Olympic games after having defeated Belgium 4-2 in the finals at the 2016 Summer Olympics at Rio de Janeiro, Brazil. During that time Argentina was being coached under their ex-coach Carlos Retegui.

Ever since their first appearance in the 1973 world cup, Argentina has appeared in every single of these tournaments. They bagged a bronze medal in their 2014 World Cup in The Hague. They also won a bronze in the 2008 Hockey Champions Trophy and a silver medal at the 2016-2017 Hockey World League.

In November 2015 Argentina achieved a historic 5th place in the FIH World Rankings, only to surpass it after their Olympic victory in April 2017 where they ranked 1st winning a gold. Till before this Argentina didn’t have a great graph at the Summer Olympics. After winning the 2016 edition at Rio De Janeiro, they became the first national hockey team to have won that prize for their country. From 2018, the Government of Odisha has been sponsoring the team

Power House Of Hockey Game:- The Belgium national hockey team, nicknamed Red Lions, are coached by Shane MacLeod who succeeded their Dutch coach Jeroen Delmee. Till date their best achievement would be reaching six semi-finals at the EuroHockey nation’s championship since 1995, including a third place in 2007 and runners-up in 2013 and 2017and eventually winning the Champions Challenge in 2011, the silver medal at the 2016 Summer Olympics, the bronze medal at the 1920 Summer Olympics and yet again a  silver medal at the 2014–15 Hockey World League.

Being one of the founding members of the International Hockey Federation, Belgium first played hockey in 1902 and their first club was formed 2 years later in 1904. They played their first international match against Germany.

Between 1920-1978 Belgium appeared in 2 of the 3 world cups and 11 out of the 13 Summer Olympics. After being on the top 5 in the Summer Olympics till the 1950s after which it took them six decades get back on the pop charts. At the 2016 Summer Olympic Games Rio de Janeiro, the Belgian Hockey Team was successful in attaining the silver medal, the second time that Belgium is able to win an Olympic Medal (1920 Bronze in Antwerp). In addition to all this, the Under 21 National Team made it to the final match of the FIH Junior World Cup in 2016 but they lost against India by 2 to 1. 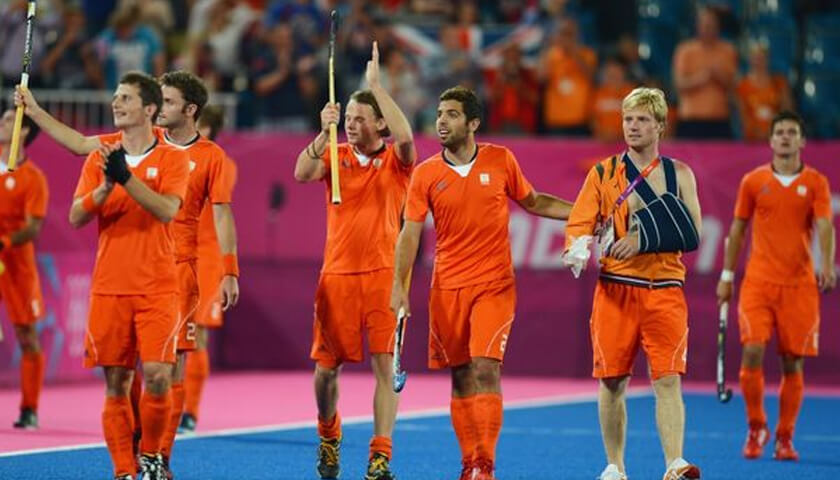 Power House Of Hockey Game:- The Netherlands national men’s field hockey team is one of the most successful teams in the world, having won the Summer Olympics twice, the Hockey World Cup three times, the Champions Trophy eight times, the EuroHockey Nations Championship three times and the 2012–13 Hockey World League tournament once. For the people in Netherland hockey is their major sport and organized in a very professional manner similar to that of football in Europe. The country’s love for hockey started well over 100 years back and most of the clubs have a very old history. Amsterdam Hockey and Bandy Club (set up in 1892) is Europe’s oldest hockey club.

The number of members is over one hundred. The big five- Blomendaal, Orange Zwart, Kompo, Rotterdam and Amsterdam, have more than 2,000 members. The Dutch league is easily the best organized and the most competitive league in the world. The season runs in two phases: September to December and, after a long winter break, March to June. During this interval, most of the players continue practicing indoors while some clubs can’t provide them with this facility.

The first non-European hockey team to be a part of the International Hockey Federation was India. Indian Hockey team won their first gold medal in 1928 and remained to unbeatable till 1960 during which they maintained a 30-0 streak until 1960 when they lost their first match. They won the 1975 world cup. With 8 golds, one silver, two bronze they are the most successful team in the Olympics.

After their gold medal win at the 1980 Olympics, the Indian team’s performance has declined. In the 2016 Olympics, they won their first silver medal, their first win 36 years. From February 2018 the government of Odisha has been supporting, both the men and the women hockey teams. In a first-of-its-kind association, the state has decided to support India’s field hockey team for the next five years.