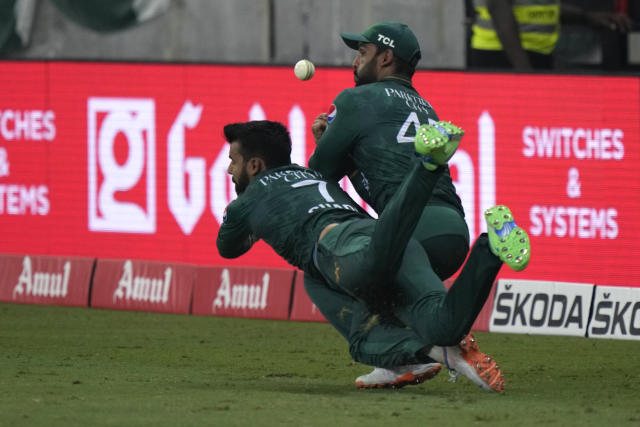 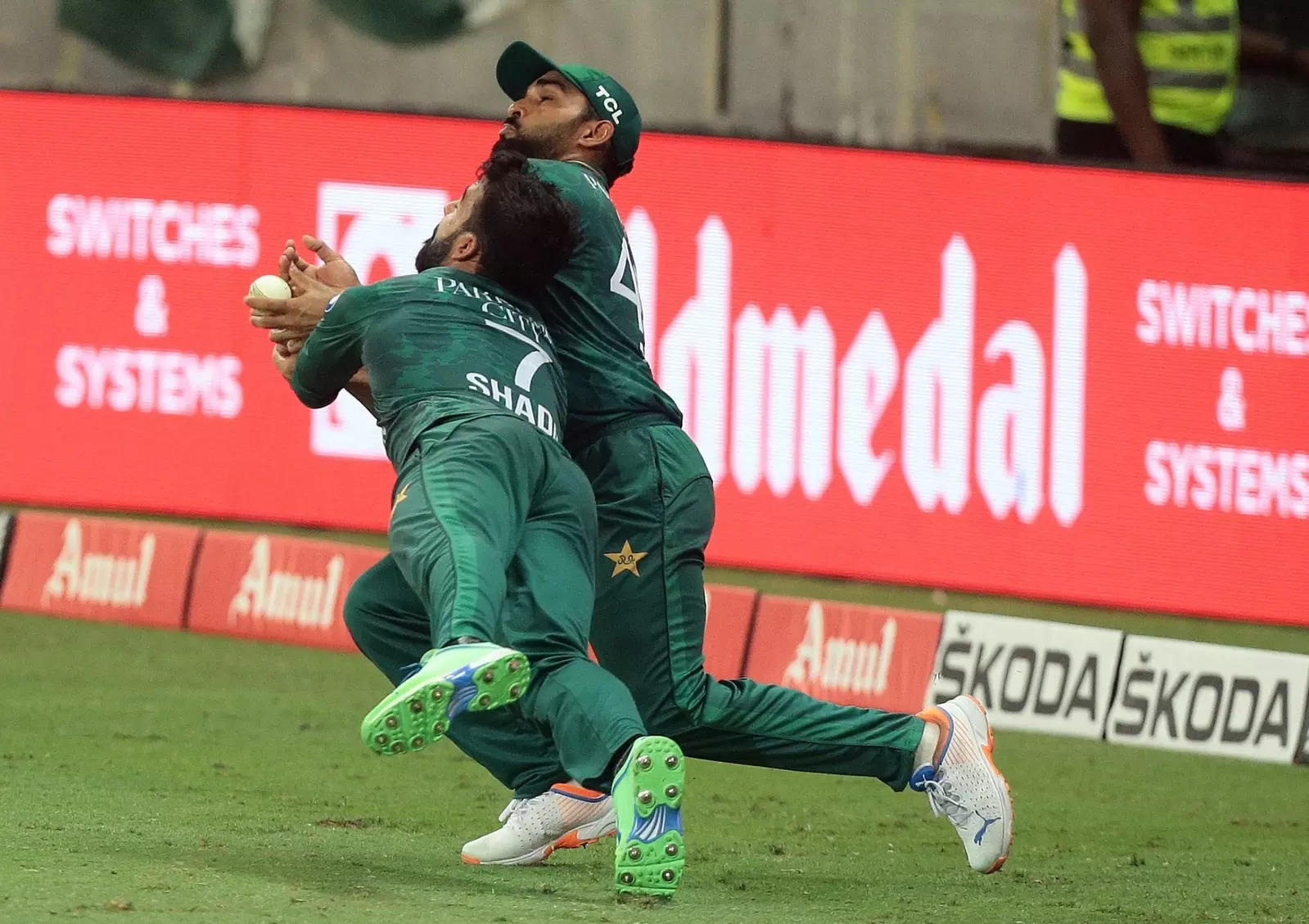 In yesterday Asia Cup finals 2022, A viral video of Pakistan players dropping a catch of Sri Lanka’s Rajapaksa which cost them to lose Asia cup finals, as the video went viral, Delhi Police used the clip as unique message for road safety measures.

The video shows that two Pakistani fielders’ run into each other while attempting to catch the ball hit by Sri Lanka’s Bhanuka Rajapaksa of their last ball of the innings and went over the boundary lines making it a six.

Using the video for safety measures, Delhi Police message that one should always be aware on the road while driving or crossing the road in traffic. Delhi Police also used the Bollywood song “Ae Bhai, Zara Dekh Ke Chalo” in the video caption with #RoadSafety.

The dropping catch video, displayed the inadequacy of coordination and lack of alertness of the Pakistani player while attempting to take the catch. This clip was used by Delhi Police twitter social media handle to show why everyone must be alert while crossing the road.

The line “Ae Bhai, Zara Dekh Ke Chalo,” referred from the famous movie of Raj Kapoor’s ‘Mera Naam Joker’ and was used as background music of the viral clip, which makes the clip more funny.

In the Asia Cup 2022 finals, Sri Lanka defeated Pakistan by 23 runs to claim their 6th Asia Cup title. Sri Lanka team made a total of 170 runs by batting first, while chasing the target, Pakistan team came up short and could only score 147 in 20 overs.

The famous missed catch came on the last over of the Sri Lankan innings, when Sri Lankan batsman Rajapaksa hit a shot in the air as two Pakistan player, Shadab Khan and Asif Ali run into each other while trying to catch the ball as the missed catch costed them 6 runs off the last ball of the innings. 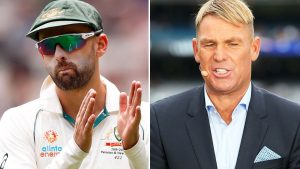 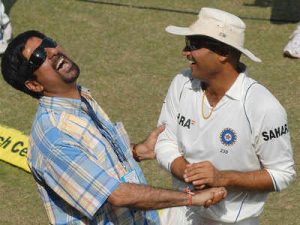 I wish I had the discipline of Virender Sehwag: K Srikkanth 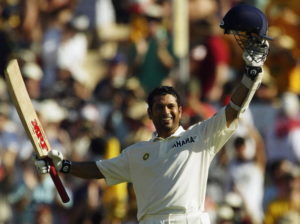 On this day, Sachin Tendulkar scored his maiden Test Century
Join us: