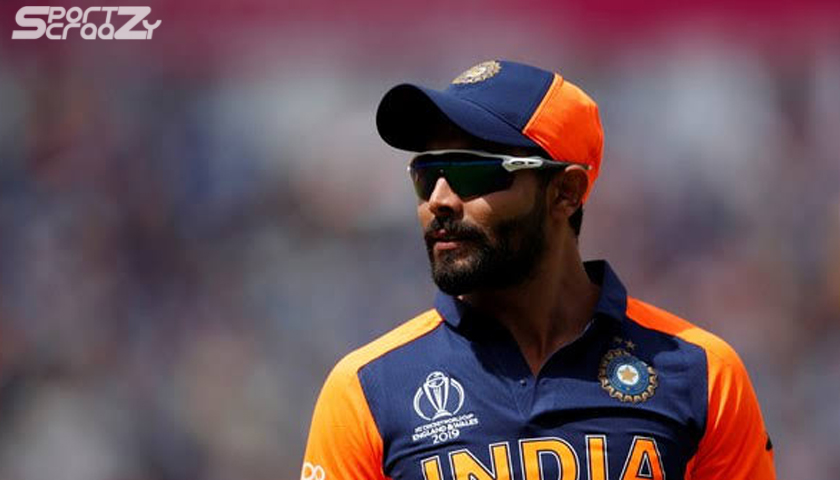 The first test between India and South Africa will be a memorable venture for Indians for the years to come. Ro-Hit Sharma maiden test century as an opener, Mayank Agarwal maiden century Ashwin five-wicket haul and Ravindra Jadeja all-round performance both with bat and the ball, all contributed to India’s resounding first test win against South Africa.

Virender Sehwag also took to Twitter to congratulate the men in blue picking few outstanding performers of the match but missed out Ravindra Jadeja’s name. He tweeted


“Fantastic test match for @ImRo45, a dream beginning to opening the batting in Test cricket. Wish him the very best,” Virender Sehwag had tweeted on Sunday after India’s resounding victory in which Rohit Sharma scored centuries in both of India’s innings.

“That was a convincing win for India with some great contributions from Mayank, Shami, Ashwin , Pujara,” he added.

To this Ravindra Jadeja’s fans wasted no time in asking why the sultan of Multan forgot to mention Jadeja stellar performances in the test. One of them asked Sehwag if he was taking the power nap during the Jadeja’s performance in the match.

Fans trolling the cricketers is understandable, but the uncanny portion was Jadeja retweeting the fan’s tweet blowing the matter out of proportion. It is clear Jadeja was miffed with the Sehwag tweet and out of exasperation, the all-rounder retweeted the fan’s tweet.

Ravindra Jadeja has a history of not taking the criticism or negligence in a good taste. A few months back the all-rounder slammed renowned commentator Sanjay Manjrekar for calling him a bits and pieces cricketer.