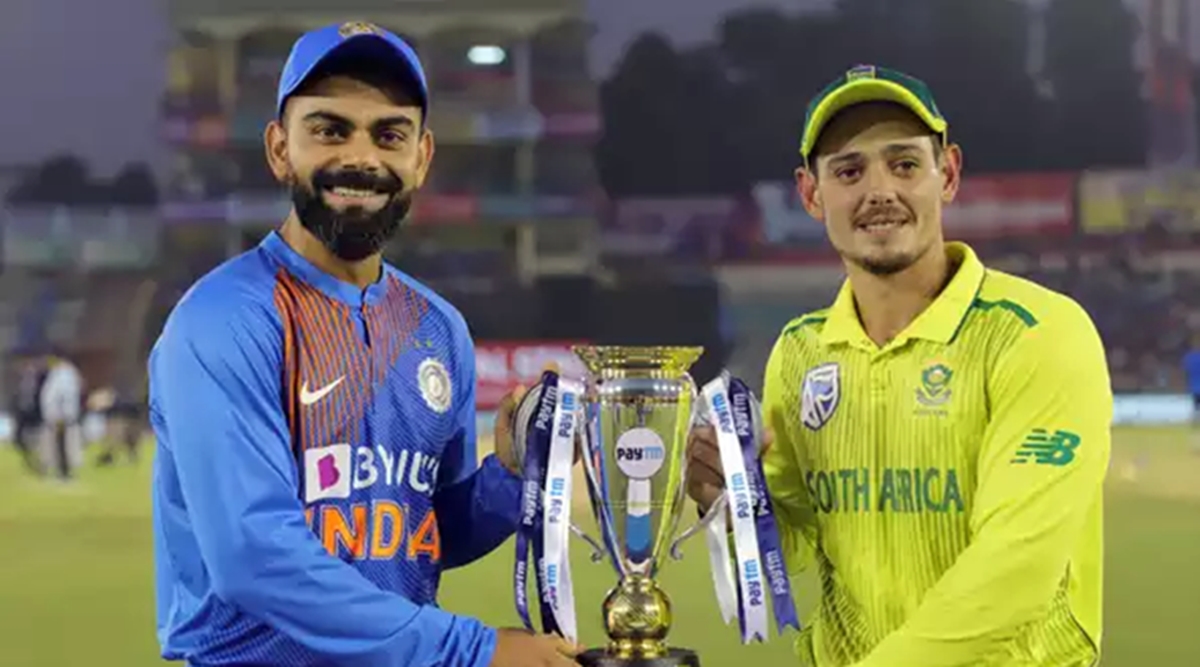 This news will strike South African Board for sure as India will not be travelling to South Africa for the upcoming series of 3 T20 games which was scheduled in August.

CSA (Cricket South Africa) was banking upon this series largely as this series would have helped them to generate revenue to combat the crisis of economic situation that the South African Board is going through.

BCCI quotes their statement where they confirmed the same as they stated that “Yes, we have decided not to tour South Africa in August. No official announcement in this regard is required as this tour was never part of our agreed FTP. CSA requested us, so we thought of supporting them but in the current circumstances where is the scope of fitting in a tour which never existed”,

They further added that “When South Africa’s tour of India got cancelled due to coronavirus, we had discussions that if there is a possibility, we will make an effort to tour South Africa. But at no point have we made any commitment to Cricket South Africa about touring in August,”.

However current BCCI treasurer Arun Dhumal confirmed few days before that the South African tour was not a priority for us.

It’s not that BCCI has just cancelled the South African tour they have also cancelled the Zimbabwe and Sri Lankan tour due to COVID-19 pandemic.

As Jacques Faul, acting director of Cricket South Africa cricket said few days before about the possibility of the series taking place where they expressed about the loss that South African board will have to bear if India doesn’t travel to South Africa in detail by stating “We haven’t lost content yet, but if India doesn’t come here it is $10m, and that is 180m lost. Then you have to see how your sponsors pay or don’t pay. I think our trouble is still in the mail. It will be difficult to sustain than”.

As BCCI has already decided that India will not travel to South Africa all we can say that CSA  financial problems have already begun. 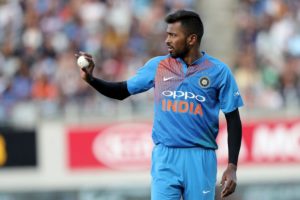 WATCH: Hardik Pandya sweats it out in the nets before ODI series against South Africa 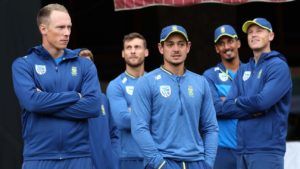 PCB suspend Umar Akmal from all cricket activities
Join us: