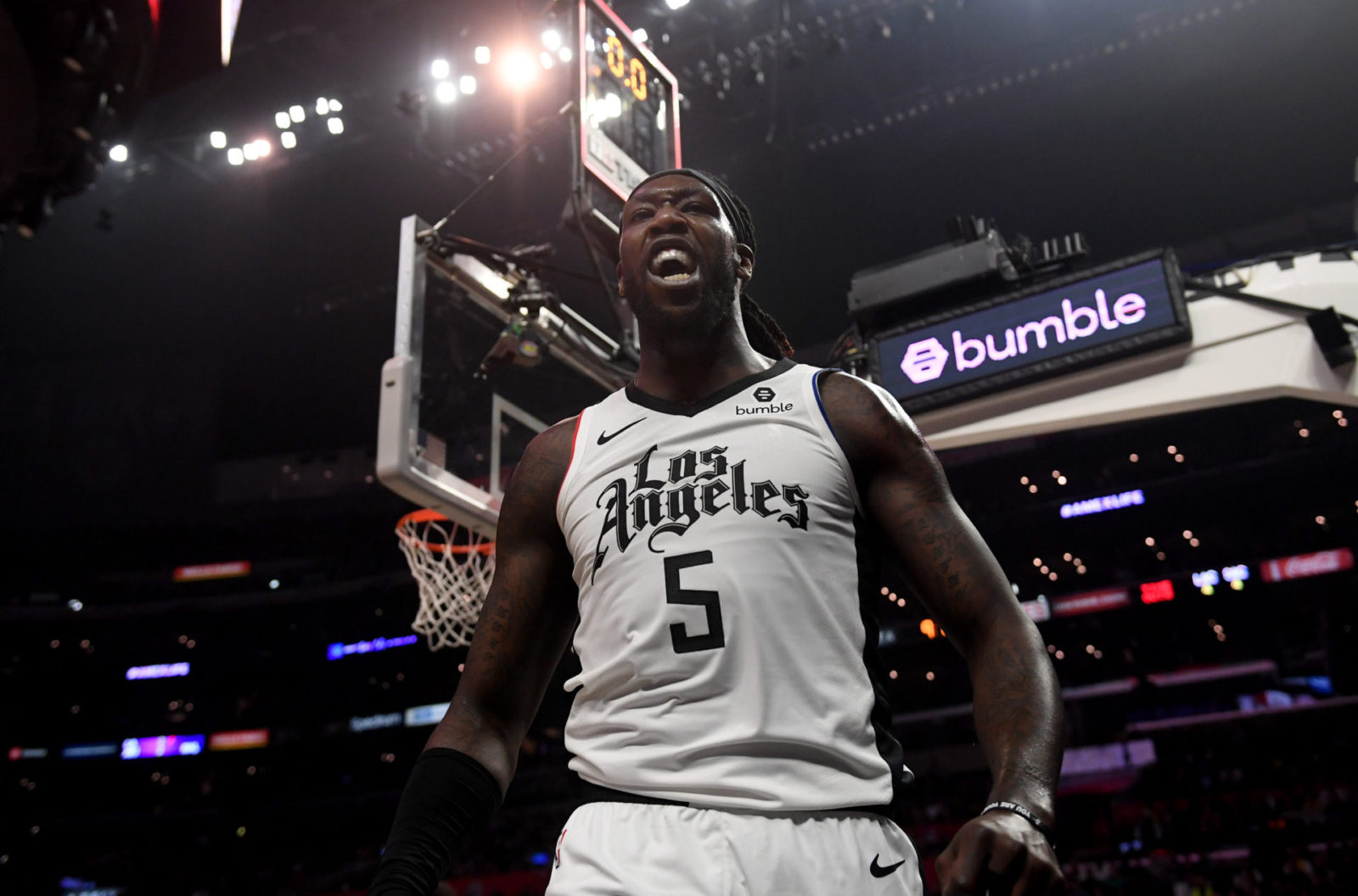 
Harrell spent the last four seasons with the LA Clippers but became a free agent this offseason and he didn’t sign with Clippers. He averaged 18.6 points, and 7.1 rebounds off the bench during the 2019-20 season. Harrell’s former teammate and best friend Patrick Beverley was surprised when he heard the news.

According to ESPN’s Adrian Wojnarowski, Harrell will sign a two-year contract worth more than $19 million with LA Lakers.

Meanwhile, the Sixers played the role of spoiler signing former Lakers centre Dwight Howard an hour after Howard announced on Twitter he was returning to Los Angeles.

After the news that free-agent big man Montrezl Harrell, who turned down more money from Charlotte, is signing with the Los Angeles Lakers for two years and $19 million with the second season being a player option, the Lakers star forward LeBron James took to Instagram to react to the team dealing for Harrell, point guard Dennis Schroder, and forward Wesley Matthews: 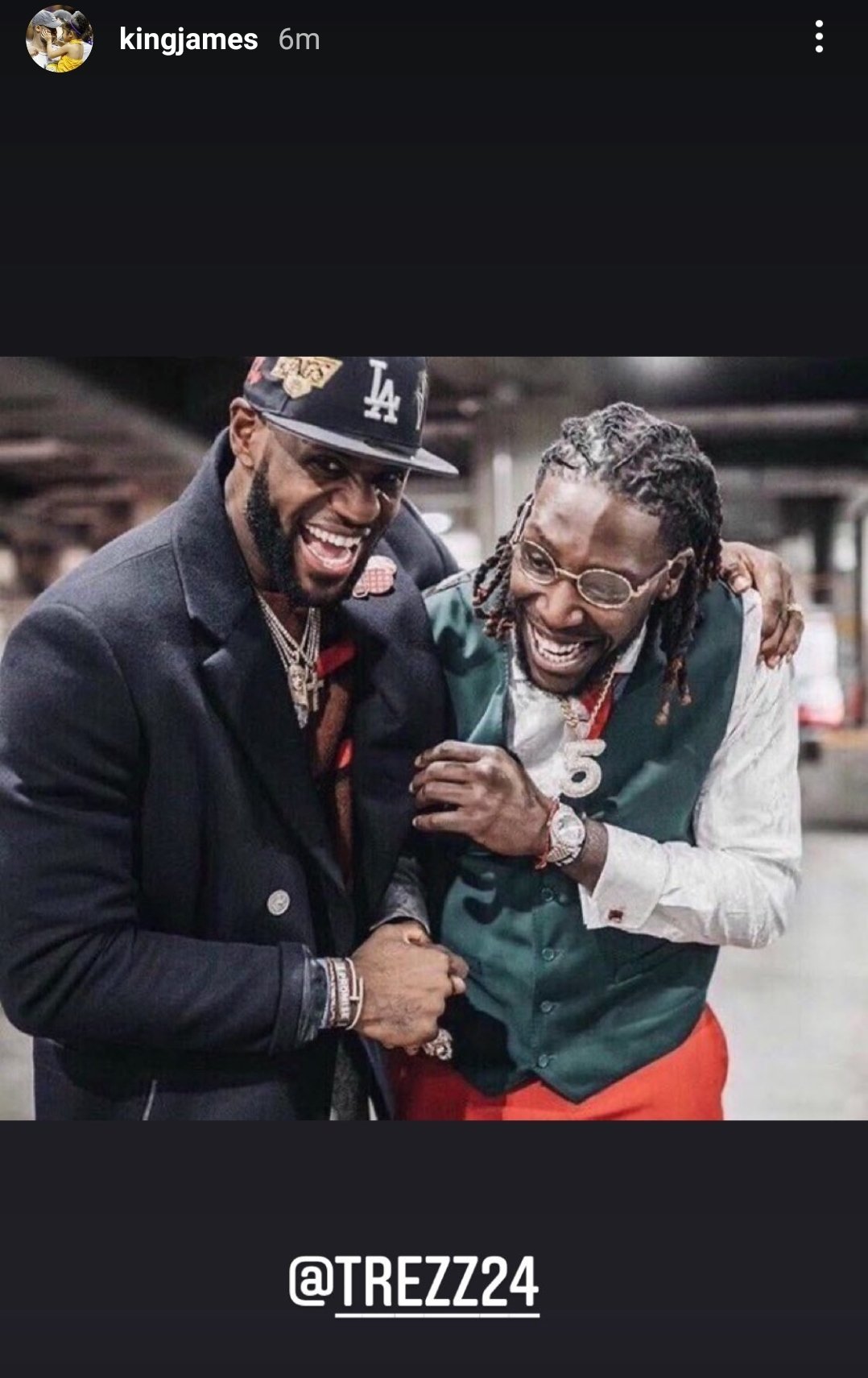