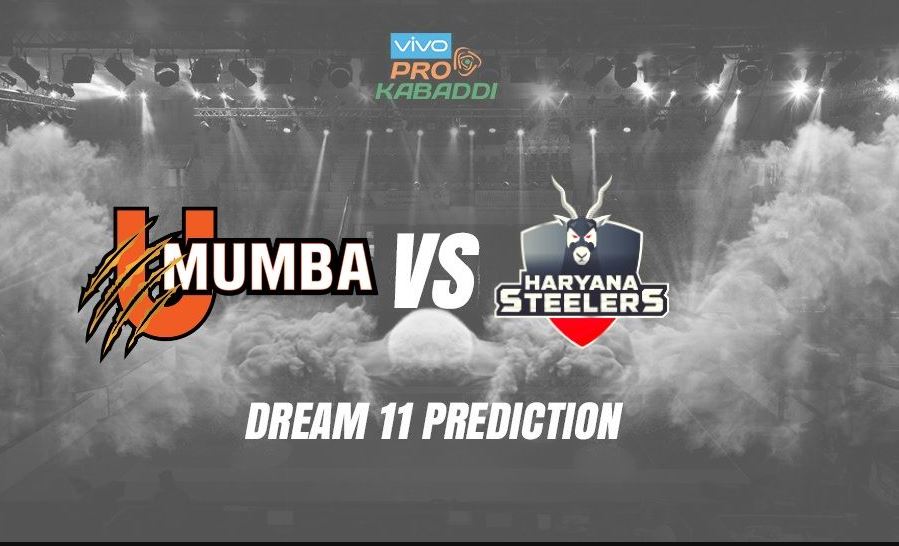 U Mumba- Having won 4 out of the 8 matches they played, the team won their last game against Patna Pirates. It was raider Rohit Baliyan who stood up for his team and scored 9 points in the game. Led by captain Fazel Atrachali, the team aims to climb up the Points table during the course of the tournament.

Haryana Steelers- Just placed below the U Mumba in the points table, Steelers lost their previous game against Telugu Titans as they were ousted by the brilliant raids of Siddharth Desai. However, raider Vikas Khandola scored 9 points who already looks in good touch in the tournament.

MUM Vs HAR Match Timing & Match Details
The Kabaddi match between U Mumba and Haryana Steelers will be played at Jawaharlal Nehru Indoor Stadium, Chennai on 19th August 2019 at 7:30 PM IST.

MUM Vs HAR Broadcast Details
The Kabaddi match between U Mumba and Haryana Steelers will be telecasted across Star Sports Network in multiple languages. Live Score updates and live stream will be available on Hotstar.

MUM Vs HAR Top Players:
U Mumba Top Players:
Abhishek Singh- The raider who has been a star performer for his side this season has scored 36 points in just 6 matches. He is a game-changer who can completely tilt the game towards his team’s favor.

Sandeep Narwal– The all-rounder is handy in both the defending and raiding departments. He has been the mainstay in the team due to his all-round skills. So far, he has 21 points in 8 games this season.

Haryana Steelers Top Players:
Vikas Khandola– The immensely talented raider of his side, Vikas knows how to read the game and snatch the game away from the opposition. This season he has scored 51 points in just 5 matches he has played already surpassing 50 points.

MUM Vs HAR Match Prediction:
Looking at the current forms of both the teams, U Mumba and Haryana Steelers both teams look balanced. While U Mumba team may take the match away from Haryana Steelers as they have a good combination of players and also the presence of the all rounder Sandeep Narwal may create a difference. 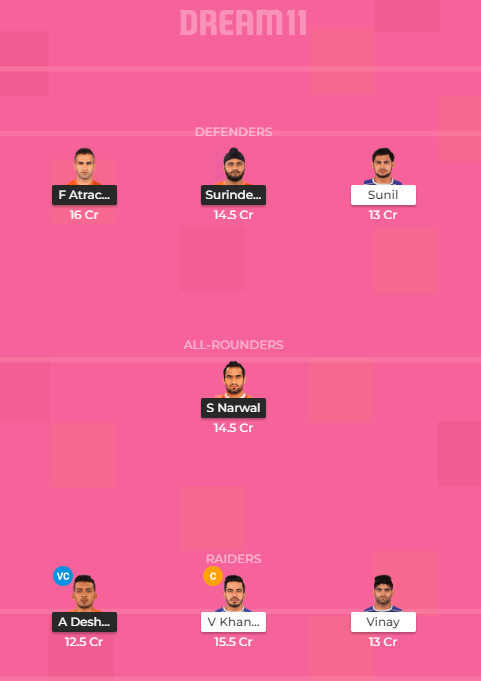 Catch all the live updates of MUM Vs HAR Pro Kabaddi match, including live scores and match report. This time MUM Vs HAR Dream11 Prediction will depend on the final team line-ups.