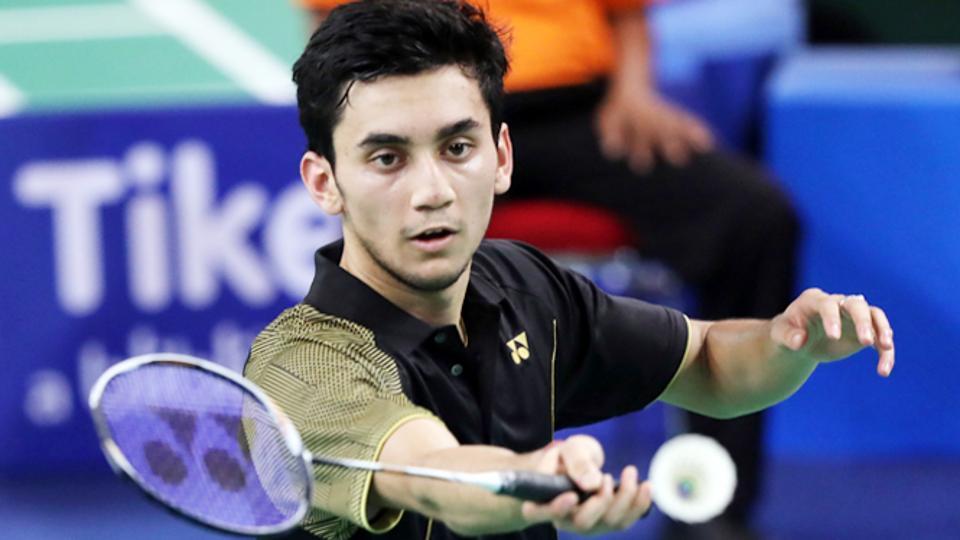 Indian Badminton Upcoming star Lakshya Sen made a successful return to competitive badminton,after registering victory against Christo Popov in straight games in the first round of Denmark Open which marks the resumption of badminton after seven months of long break due to COVID-19.

Lakshya who has won five titles till date including two super 100 tournaments victory which came in last year produced a clinical performance against Popov after defeating the later by 21-9, 21-15 to reach into the the second round.He will be next competing against the winner of the match between Denmark’s Hans-Kristian Solberg Vittinghus and Belgium’s Maxime Moreels  for the second round.

As Denmark Open is the only major badminton Open happening this year due to coronavirus and rest of the big events  have been cancelled as well as postponed including Asia leg and World Tour Final which has been rescheduled to next year.

He started his training at the Prakash Padukone Badminton Academy and looked promising right from his young age as he became the number one Junior Singles player  BWF World Junior ranking in February, 2017. Sen also competed in the senior international level and won the men’s singles title at the 2016 India International Series tournament.

He claimed his fourth title in 2019 in Scottish Open after registering victory against Brazil’s Ygor Coelho in the men’s singles submit clash. He is certainly touted as the future of Indian Badminton in the singles category and over the years he has shown the accountability by wining several tournaments and the only thing that he needs to work as of now is on his consistency to produce the remarkable performances for India. 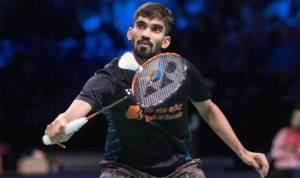 Kidambi Srikanth reaches into second round of Denmark Open 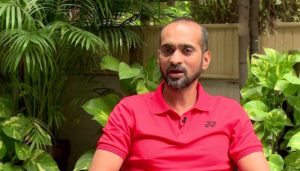 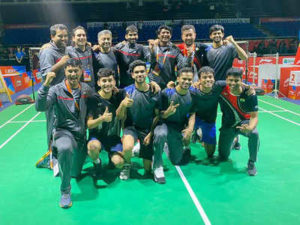 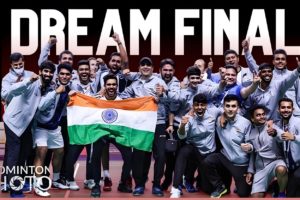