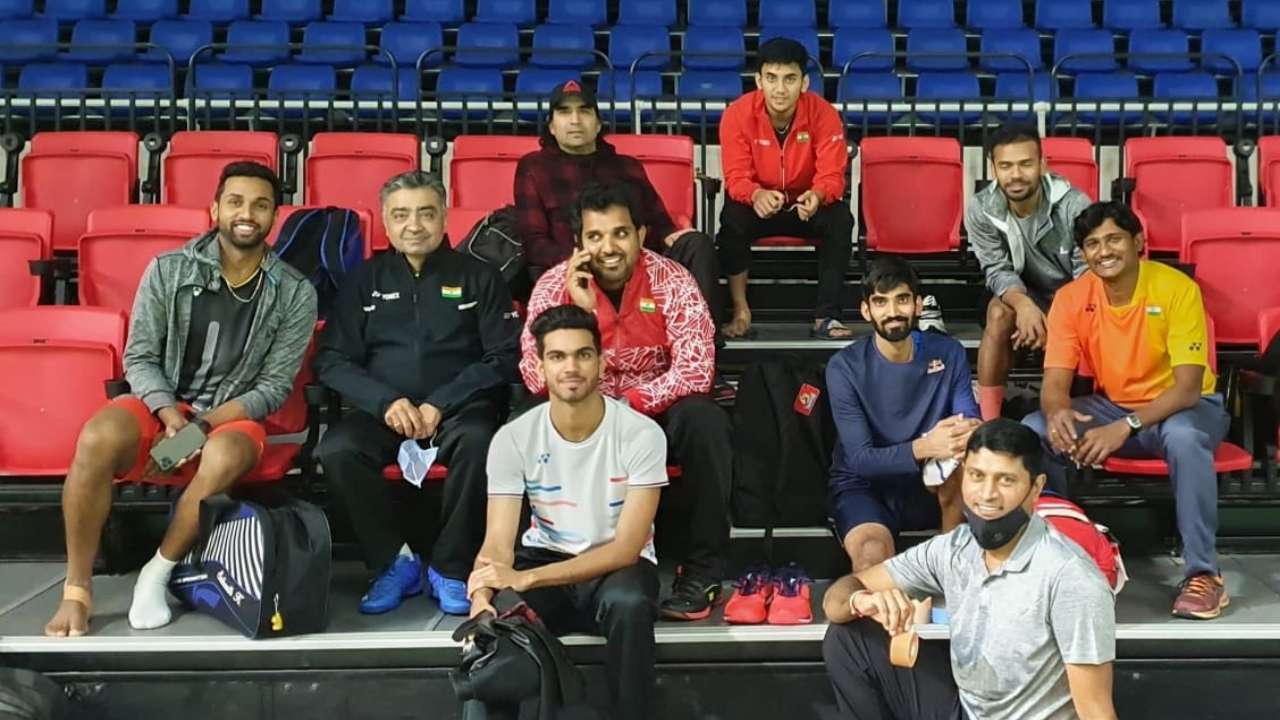 The Indian men’s team provided a gritty display of badminton against the two-time Champions Indonesia going down fighting 2-3 in the semi-finals of the Badminton Asia Team Championship played at Manilla on Saturday.

In the first match of the day, Sai Praneeth lost to Anthony Gingting 6-21 before retiring hurt at the start for 2nd game to give Indonesia a 1-0 lead. Praneeth looked out of sorts against Ginting. 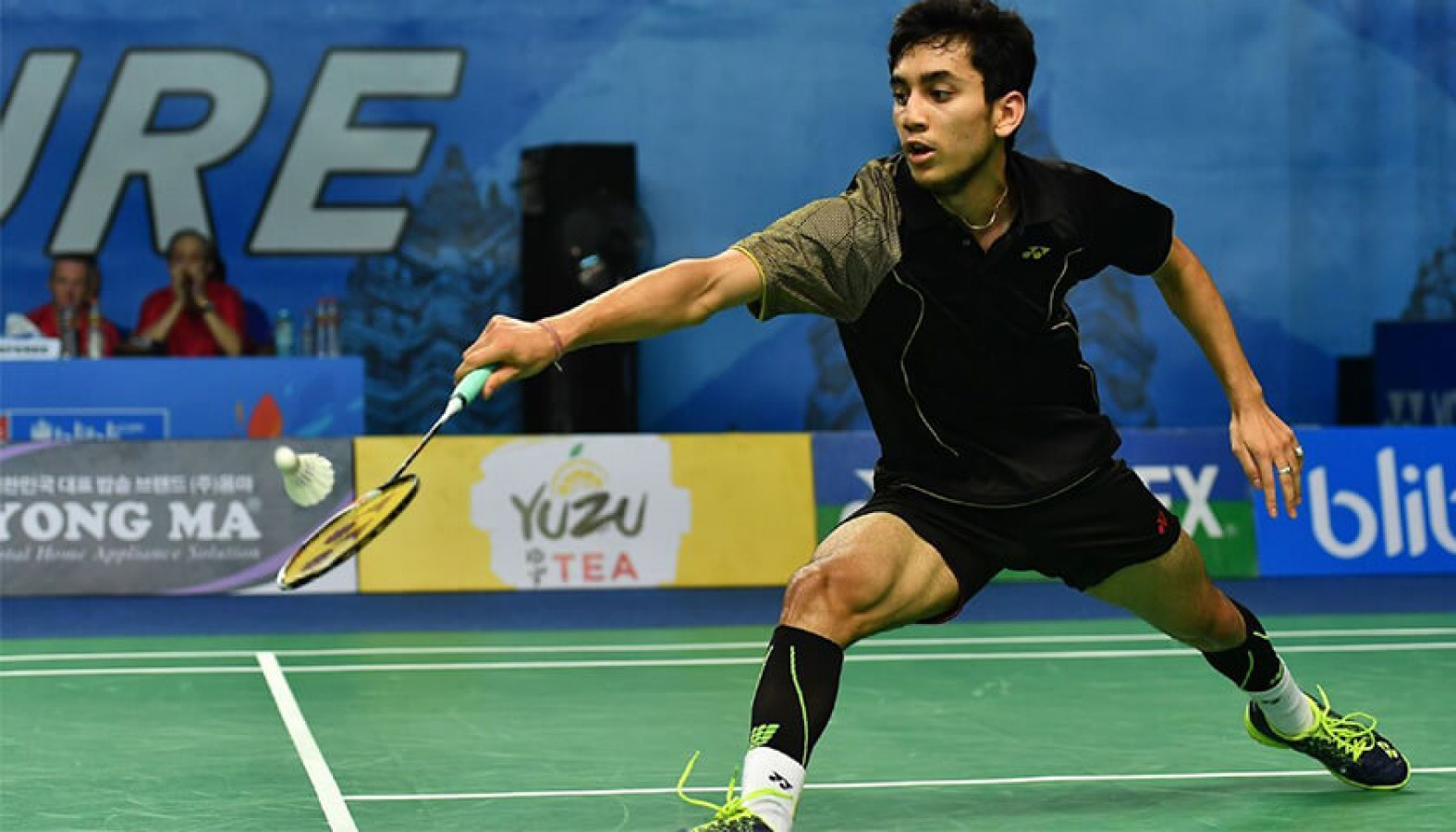 Lakshya Sen produced a stunning display to defeat the Asian Games gold medallists Jonathan Christie in a closely fought match by 21-18, 22-20 to level the scores at 1-1. It was a superb performance by Sen who showed great resilience and kept the Indonesian player on the backfoot. Sen won the first set easily at 21-18. Both players fought for each point in the 2nd game before the Indian cruised past Christie.

In the first men’s doubles Dhruv Kapila and MR Arjun went down fighting to Mohammad Ahsan and Hendra Setiawan in three gruelling games by 10-21, 21-14, 21-23. It was a superb performance by the unseeded Indian pair who showed a great fight against the more experienced Indonesian pair. Setiawan and Ahsan went the first set easily at 21-10 before the young Indian pair won the 2nd set easily at 21-14. 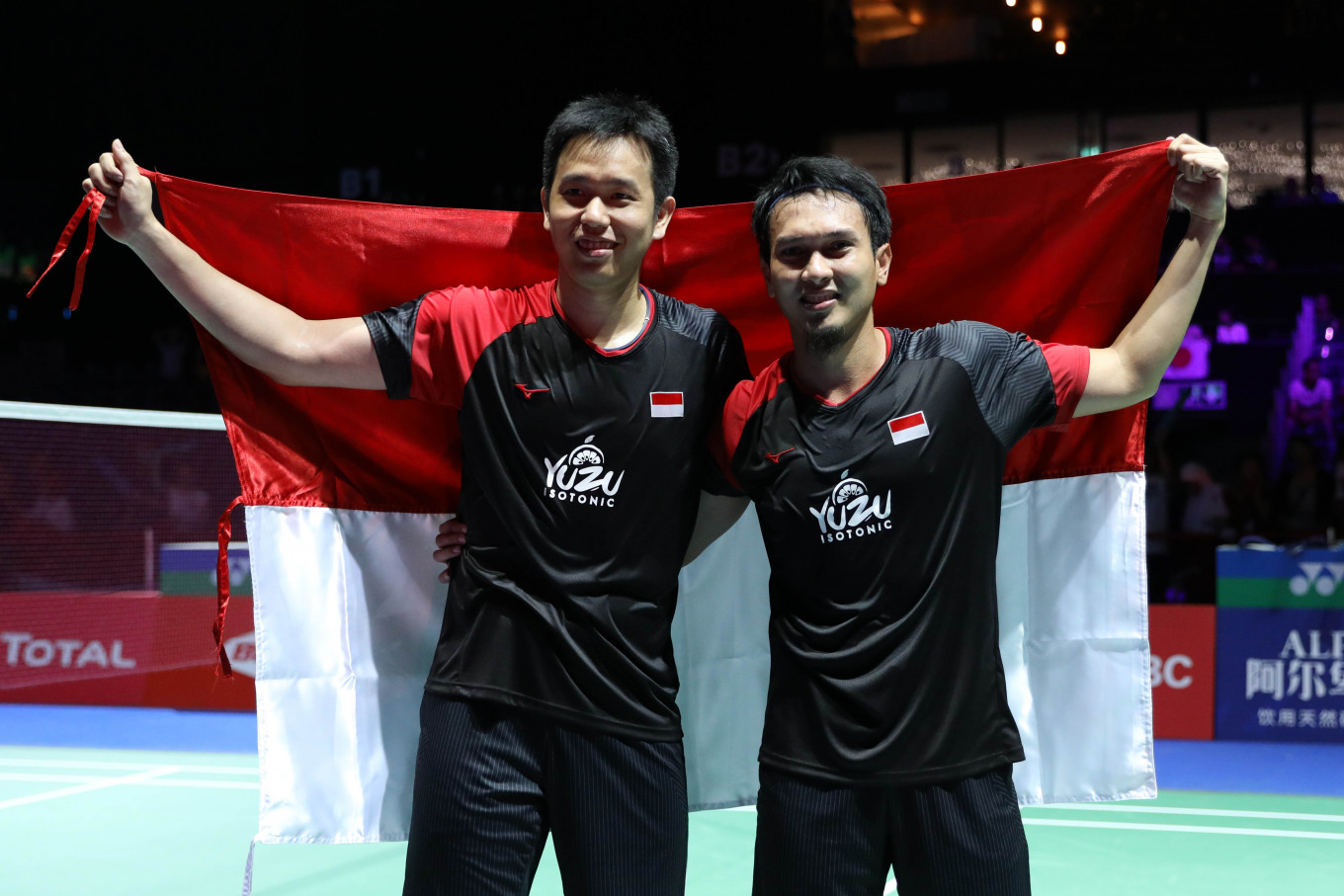 In the third and deciding game, both players fought for each point before the Indonesian pair held their nerves to win the decider at 23-21 to give Indonesia 2-1 lead.

The fourth game saw Subhankar Dey defeated Sheasar Hiren Rhustavatio in two straight sets by 21-17, 21-15 to level the tie at 2-2. It was a superb performance by Dey who played with aggression and kept the pressure on the Indonesian player.

In the decider, the scratch pairing of Lakshya Sen and Chirag Shetty were outplayed by Marcus Gideon and Sanjaya Sukamuljo in two straight sets by 6-21, 13-21 to lose the tie 2-3. It was a superb performance by the Indian team who showed great skills and stretched Indonesia to the limit.

The Indian men’s team won a bronze medal which is a big achievement for this team who showed great fighting spirit against top teams as they defeated Thailand 3-2 after being 0-2 down.