Just a day after leading his team Karnataka to win the Syed Mushtaq Ali Trophy, cricketer Manish Pandey got married to his long-time girlfriend and Internet sensation Ashrita Shetty. The stylish batsman who features in the middle order of the batting lineup of the Indian team finally tied his wedding knots with the actress on Monday i.e., December 2. While Manish Pandey plays cricket for Indian cricket team,  Ashrita is also a popular actress who has featured in several Tamil movies.

While the wedding is set to be a two-day affair, the ceremony was more of a private affair as only family members and relatives were only invited in the wedding. Although the stylish batsman has successfully managed to keep a low-key affair, here are the few less known facts you need to know about her long-time girlfriend and wife Ashrita Shetty:

1. Ashrita was born on 16th July 1993 in Chembur, Mumbai and completed her schooling from Maharashtra. This year, she turned 26 years old before getting married to Manish.


2. She completed her education from Mumbai University by pursuing the Bachelor’s of Commerce(B.Com) 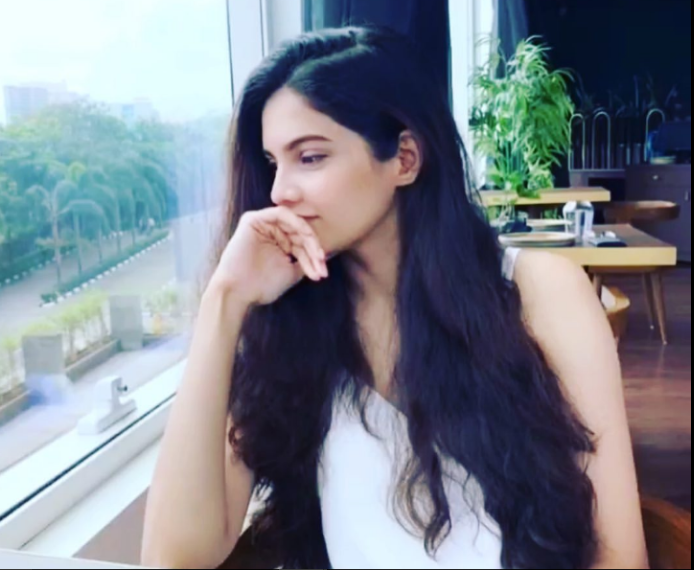 3. Ashrita wanted to become an actress and model so she pursued her full-time career in modeling and acting.

4. In 2010, she participated in a beauty contest organized by The Time Of India named “Clean & Clear Face” where she emerged as the winner of the event. She again won the same event but at the National level and eventually became the face of the brand. 5. Ashrita made her on-screen debut with her first film Telikeda Bolli in 2012 in which she played the female lead. But somehow, that movie failed to give her the required fame.

6. In 2013 she shared the screen with co-actor Siddharth in the film Udhayam NH4 which was a Tamil romantic thriller. That movie helped her gain fame among the audience. Later on in her career, Ashrita featured in many films such as Oru Kanniyum Moonu Kalavaanikalum (2014), Indrajith (2017) and Naan Thaan Siva released in 2018. 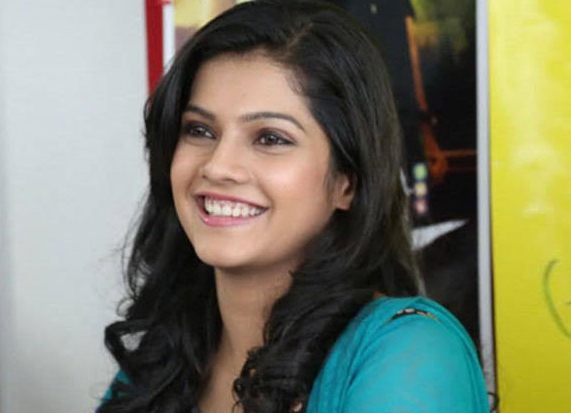 7. Besides being a well-known face in the South industry, Amrita has had a prosperous modelling career.

8. The Internet personality from Mumbai is active on Instagram as she posts regularly and has a decent fan-base. 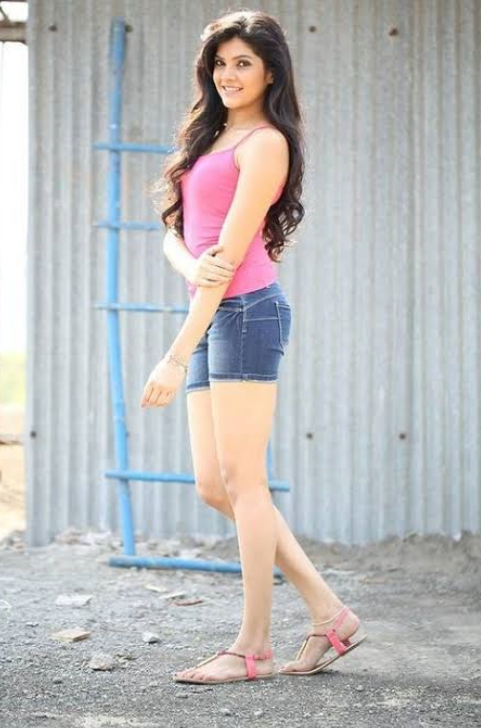 As the couples have finally tied the knots, Manish Pandey becomes the latest inclusion in the marriage list of the Indian cricketers. Here’s wishing the married couple a happy and prosperous life ahead.