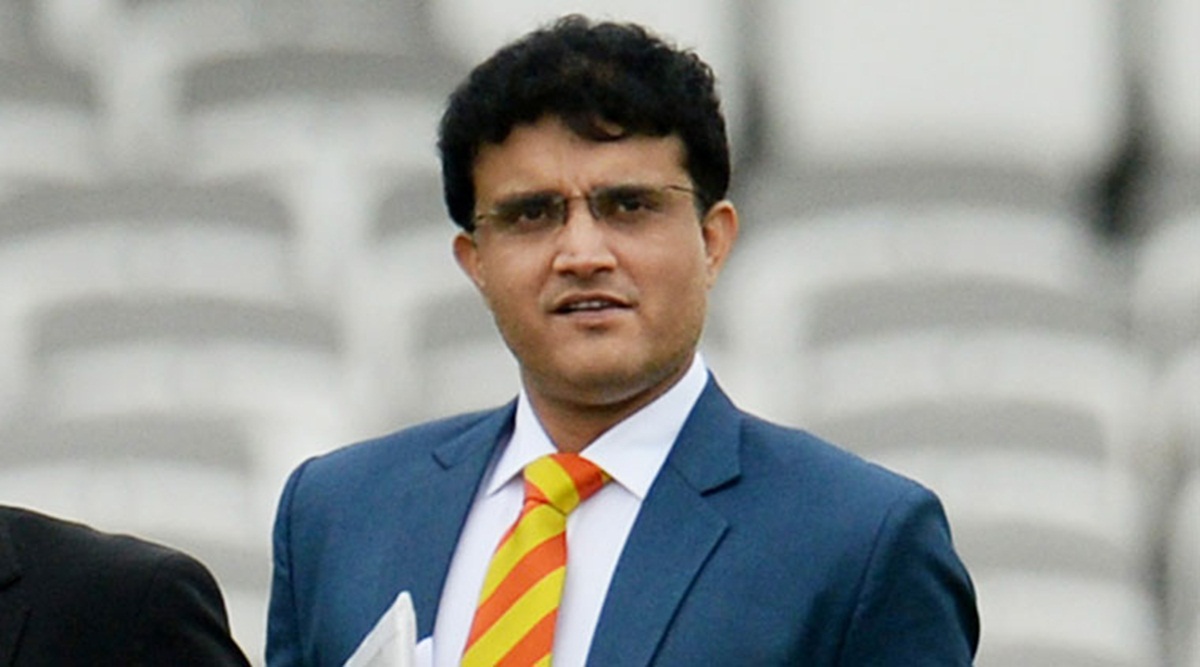 Former Indian skipper and current BCCI President Sourav Ganguly suffers a mild heart attack on Saturday after he complained about the “Chest Pain” and was admitted in the Woodlands Hospital in Kolkata. Reportedly, he has undergone angioplasty after suffering a mild heart attack and is currently said to be stable. As soon as the news went viral his million fans all across the globe started extended their wishes on social media. Even the players who have shared the dressing room with him extended their wishes on social media praying for his colleague speedy recovery.

Starting with Master Blaster Sachin Tendulkar who is also his close friends shared an endearing picture with Sourav where the two are seen smiling and he wrote on his official Twitter handle ““Just got to know about your ailment Sourav. Hope each passing day brings you closer to a full and speedy recovery! Get well soon.”

Just got to know about your ailment Sourav.
Hope each passing day brings you closer to a full and speedy recovery! Get well soon. pic.twitter.com/NIC6pFRRdv

While the current Indian skipper and one the best batsman in the World Virat Kohli tweeted “Praying for your speedy recovery. Get well soon @SGanguly99”

Praying for your speedy recovery. Get well soon 🙏 @SGanguly99

It was followed by a tweet from Virender Sehwag who wrote ” “Dada, jaldi se theek hone ka. Praying for your quick and speedy recovery @SGanguly99.”

Thinking of you @SGanguly99 Praying for your speedy recovery Dada🤗🤗

I wish and pray for the speedy recovery of @SGanguly99. I’ve spoken to his family. Dada is stable and is responding well to the treatment.

Acccording to latest reports from ANI, Dr Aftab Khan who is operating Sourav at the moment said that former Indian skipper is stable now and there is no need to panic and he will put under surveillance for 24 hours. He even mentioned that he is risk-free and but will do a meeting on Monday for further decisions.

“Sourav Ganguly has undergone angioplasty. He is stable now. He will be monitored for 24 hours. He is completely conscious. There are two blockages in his heart for which he will be treated. As of now he is stable, we will have a meeting on Monday and then we will decide what needs to be done further, priority is to let him settle down after heart attack. He is risk-free and he is talking as well,” Dr. Aftab told reporters

Sourav Ganguly is credited for bringing revolution in Indian cricket and often regarded as one of the best captains who has ever played the game. Ganguly is also known for his administrative work too post his retirement after a serving a brief period at CAB then currently serving as the president of Board of Control for Cricket In India. 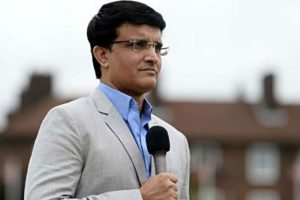 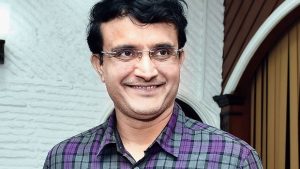 Ganguly Not Concerned About The Strike of The Bangladesh Players 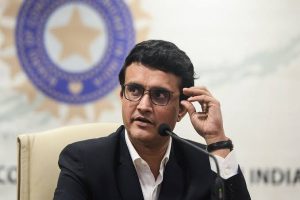 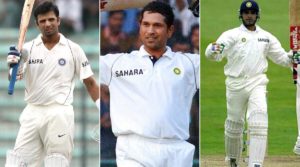 On this day in 2002: India secure unforgettable victory over England at Leeds
Join us: