Before we get to the topic let’s take a walk to look into the Afghanistan cricket popularity and its support. We know that Afghanistan is the 12th Test cricket playing full member nation. 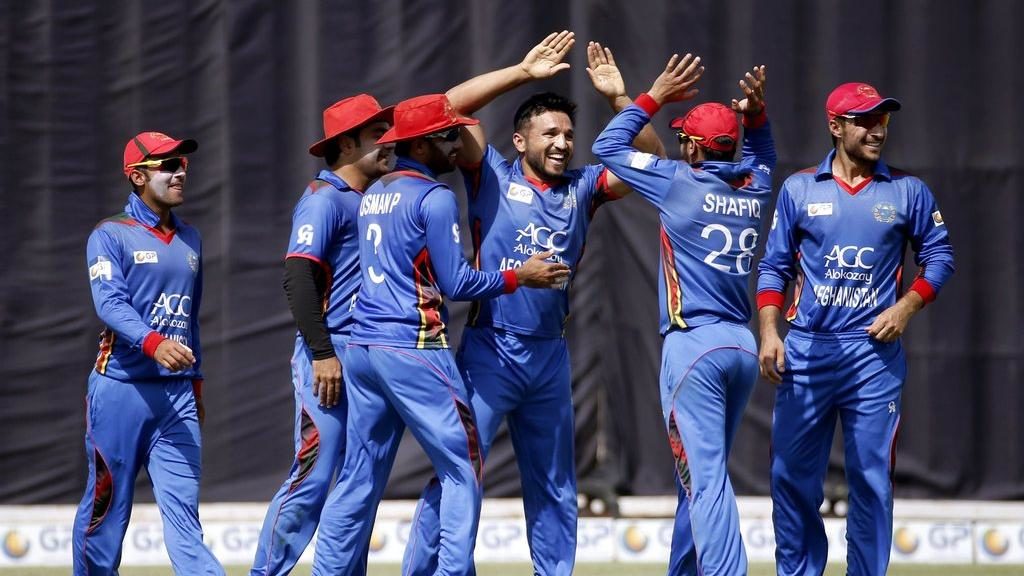 However, very recently they were able to become one of the successful national team. The Afghanistan Cricket Board (ACB) was established in the year 1995 and they got affiliated as one of the members of ICC (International Cricket Council), in 2001. They joined as a member of the Asian Cricket Council, in 2003.

Currently, the team is leading by Asghar Afghan and Phil Simmons is the coach. 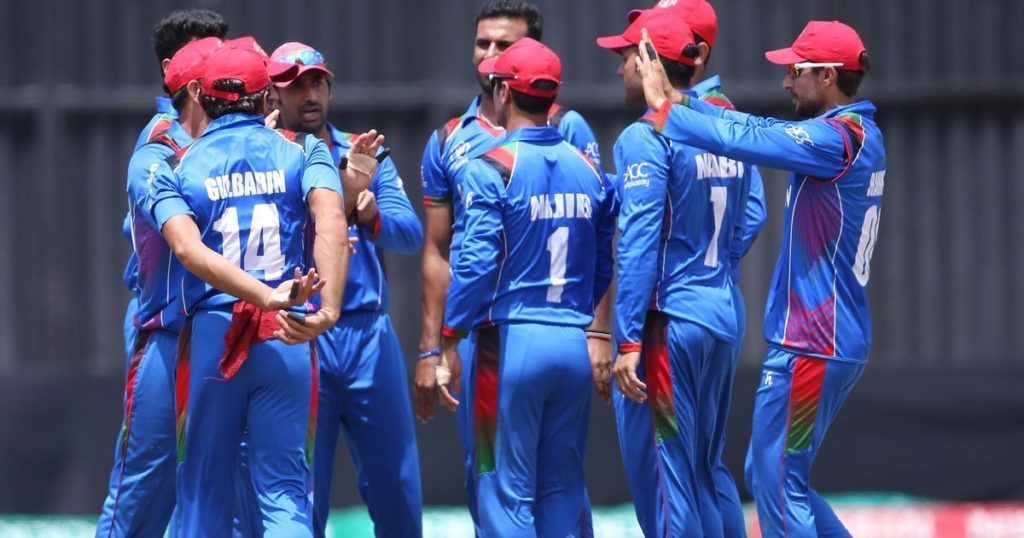 Afghanistan cricket board was established in the year 1995, but cricket was banned by the Taliban in Afghanistan during that time.

In early 2000, the Taliban gave an exception for Cricket games, and later on, in the following year ACB was elected as ICC member.

Initial international cricket matches they played against Pakistan. In the year 2004, they started playing in Asian regional tournaments.

More success they had it in 2006, where they won 6 matches against England out of 7 matches. In January 2009, Afghanistan climbed to the ladder to the 2009 World Cup Qualifier. There were able to get in as they won Division Three of the World Cricket League in Buenos Aires. 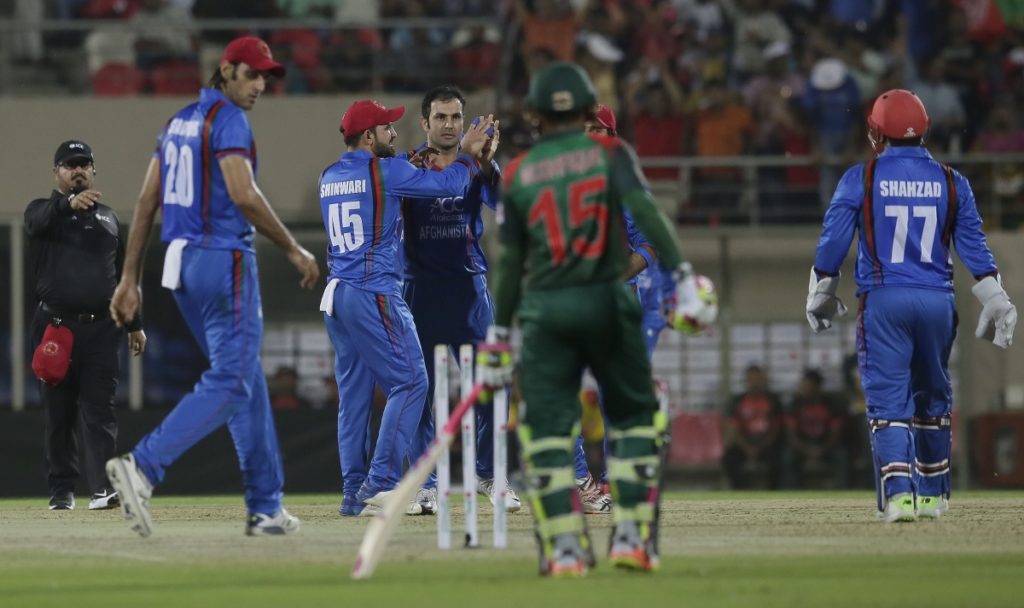 The ACB team played their first International Twenty20 match against Ireland in the year 2010. The team successfully qualified for the 2010 ICC World Twenty20 and they were part of Group C along with India and South Africa. The team also participated in the 2011-13 ICC Intercontinental Cup.

They have played so many matches in the following years and in International events like World Cricket League Championship, ICC Intercontinental Cup, ACC Twenty20 Cup,  2012 ICC World Twenty20 Qualifier match.

First One day international against a full member of the International Cricket Council in 2012 and they played against Pakistan in that match.

In 2014 they played first full series against a full member Zimbabwe team.

In 2015, they won against Zimbabwe. That helped them enter the top 10 or the ICC’s ODI rankings for the first time.

In February 2017, the first-class status was awarded by the International Cricket Council (ICC) to Afghanistan’s four-day domestic competition. 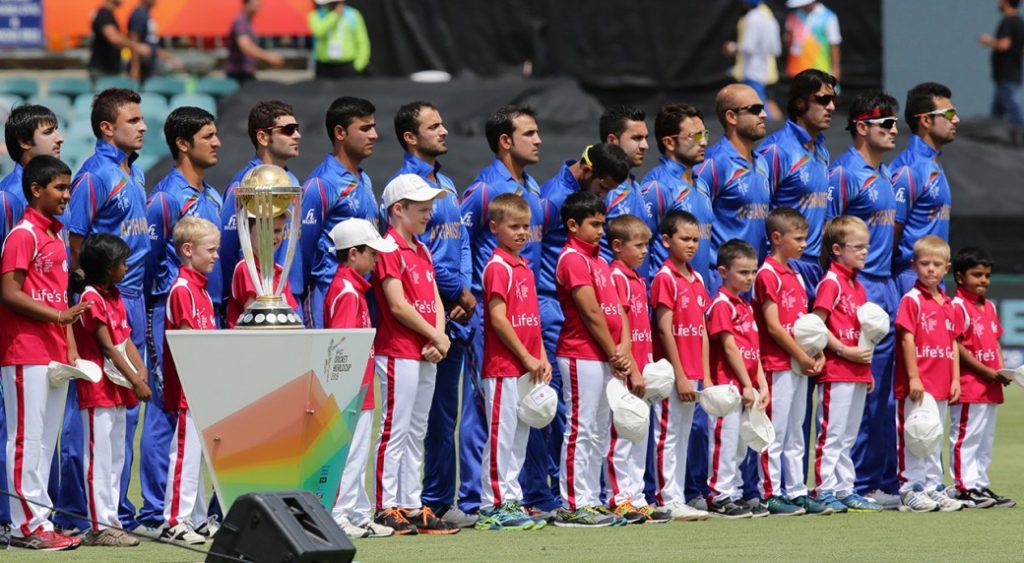 First world cup match for 50 over series was entered by them in the year 2015. The first match they played against Bangladesh at the Manuka Oval in Canberra,

Australia. They lost to Bangladesh by 105 runs. Qualification for this tournament was a historic feat for the Afghanistan cricket team.

In this tournament, they won the first match against Scotland on 26 February 2015 by one wicket. As they lost most of the games, they were knocked out of the tournament in the opening round. 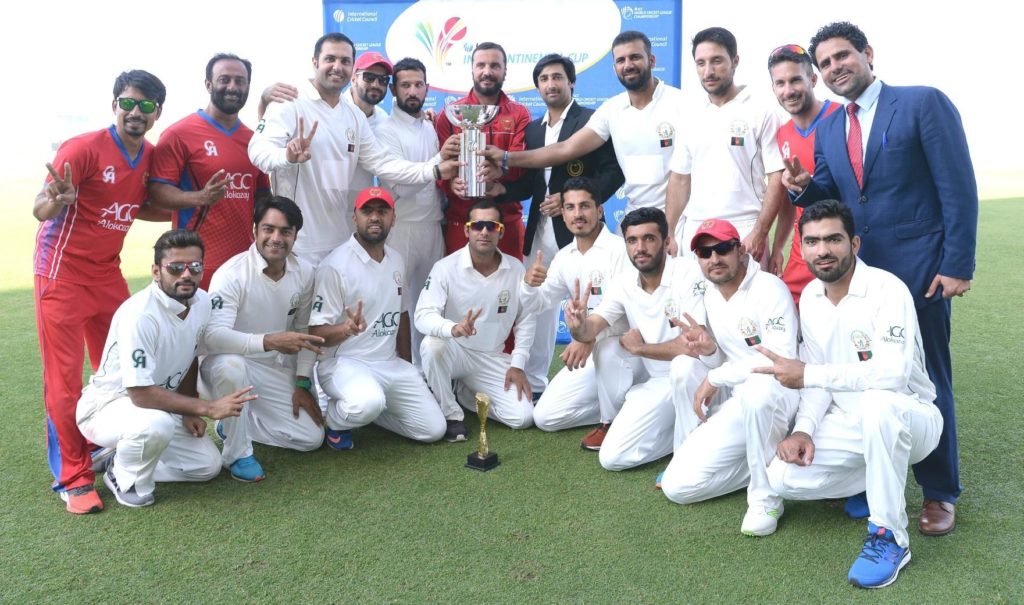 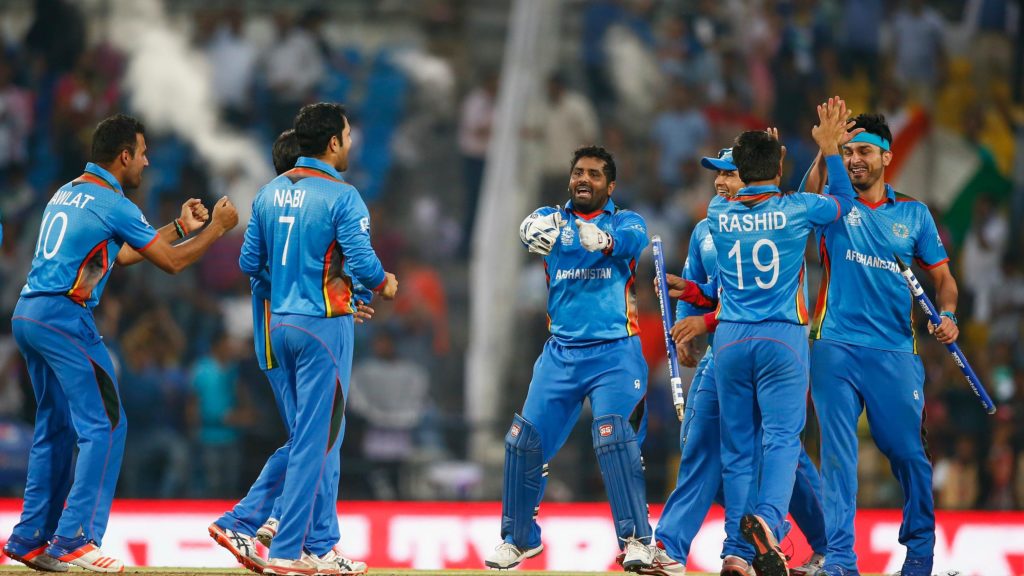 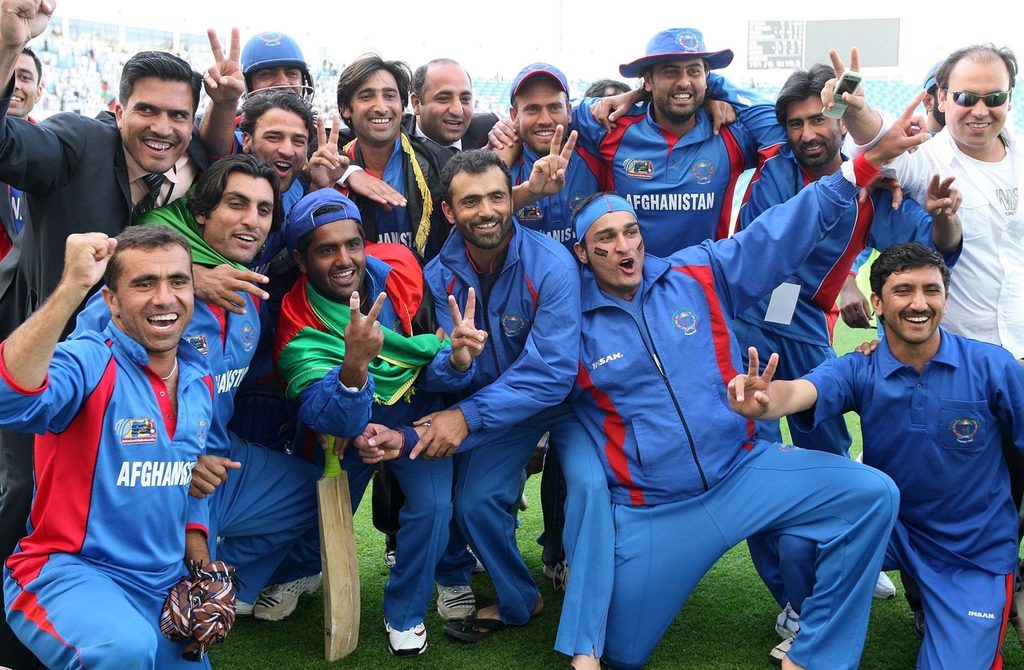 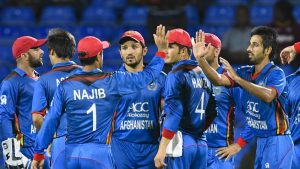 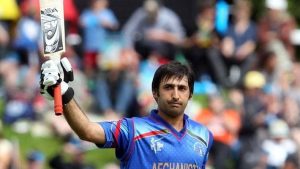 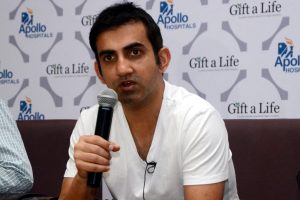 T20 World Cup 2021: Afghanistan is the biggest challenge for the struggling Indian squad
Join us: