India’s Test Captain Virat Kohli clarified all the rumours around him which included variety of topics like Captaincy, feud with Rohit Sharma and his vision as player in white ball cricket ahead of board flight to South Africa for three match Test series starting this month. 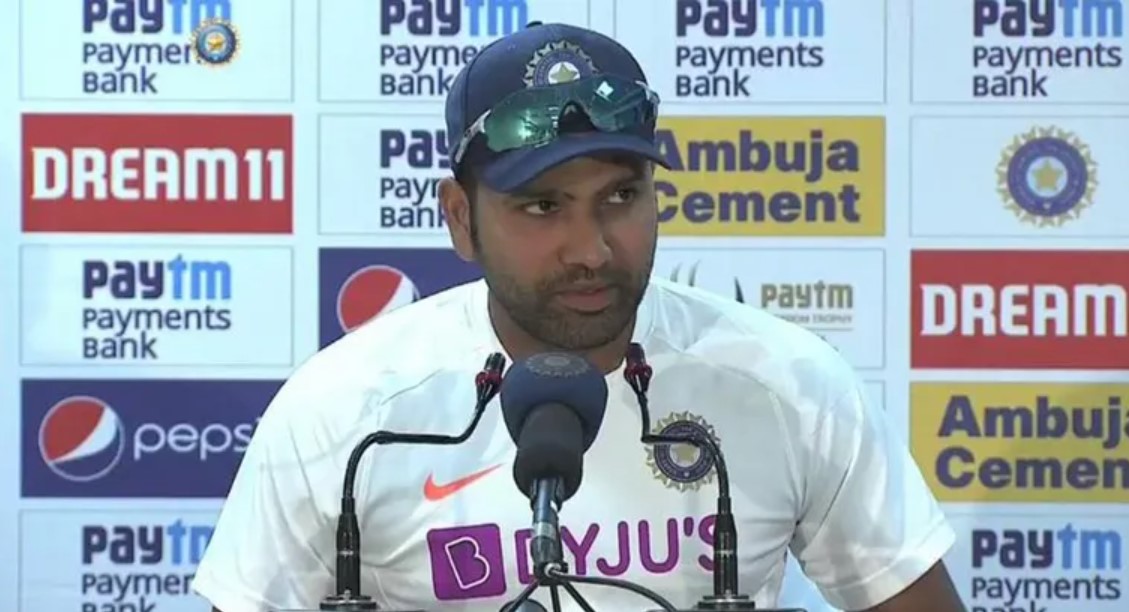 He started with his ODI series availability where he stated that he never had any communication with BCCI for taking a break in limited over series and he is ready and available for white ball leg of Proteas tour.

He presented his version on his communication gap with the way he was asked to step down as an ODI leader where he added that selectors informed him 1.5 hours before discussing the Test team on Proteas tour that he will no longer be the leader of the ODI side.

“I was contacted one-and-a-half hour before selection for Tests. The chief selector discussed with me the Test squad. Before the call ended, I was told that the five selectors have decided that I won’t be ODI captain anymore. There was no prior communication about this.”

He clarified that he has no issue with Rohit Sharma and praised the latter for being brilliant tactician in the game and he will continue to support Men in Blue in white ball format with full dedication and sincerity.

“There is no problem between me and Rohit Sharma. I have been clarifying for the past two years and I am tired now. I want to also say one thing that none of my actions or decisions will be to take the team down.”