The “Valorant India Invitational,” one of India’s most renowned Esports competitions, is scheduled to begin on November 18 and run through November 20 in Hyderabad’s GMR Arena. Eight teams with top-tier talent will face off against one another for the coveted trophy.

Allow me to give the list of eight teams in the table below:

The teams that overcome all odds and outperform the competition with their incredible skills will win this tournament, which will feature 28 matches.

If you’re unfamiliar with Valorant, it is a sensational first-person shooter game released by Riot Games that has quickly become one of the most popular games in India. This event is being organized by Galaxy Racer, and eight elite teams will be competing in the LAN Mode to ensure that players’ full potential is being utilized effectively and efficiently.

Below, you can see the rosters of all eight teams that will be taking part in this major competition:

The best part of this event, which organisers Galaxy Racers have brilliantly handled, is that they have set up an international stage for the entire country where fans can experience what it’s like to watch an international tournament. All fans who attend this event will have the chance to meet and greet their favourite professional players.

We’ll keep you informed as new information becomes available about this event.

Also Read: Galaxy Racer and Sunburn come together to create a unique blend of music and esports for the first time with USD 100,000 prize pool Valorant tournament in India 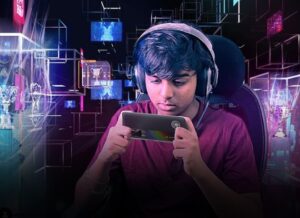 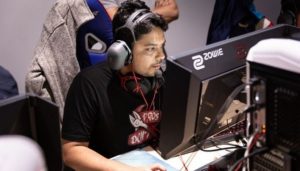 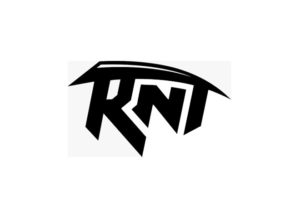 Everything about Revenant Esports we should know in detail